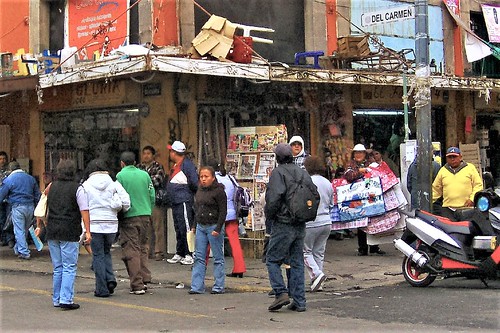 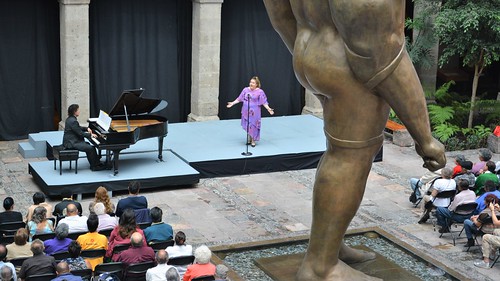 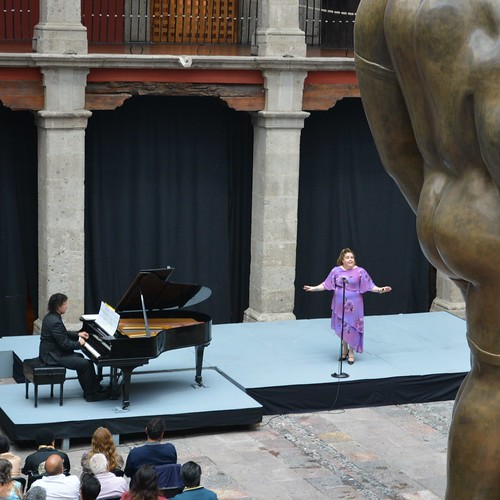 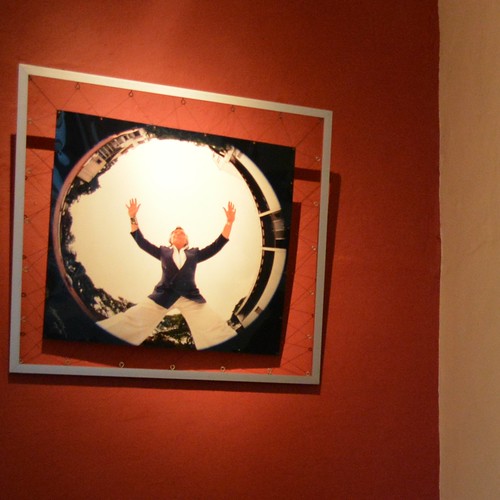 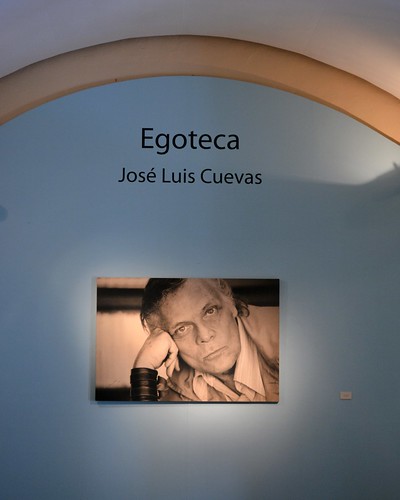 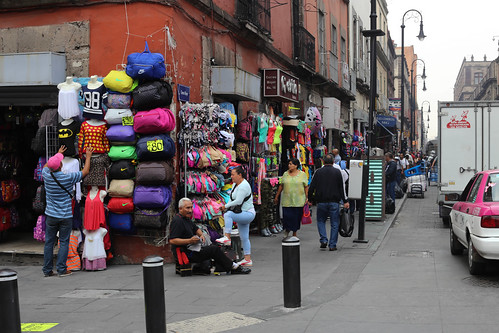 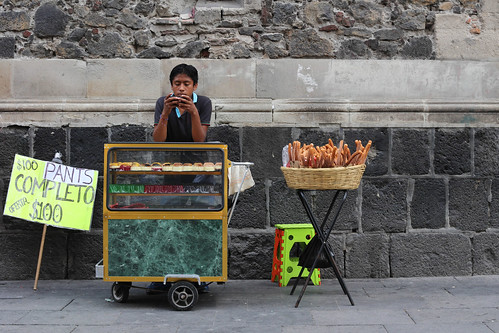 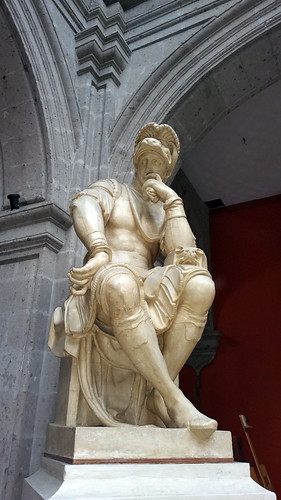 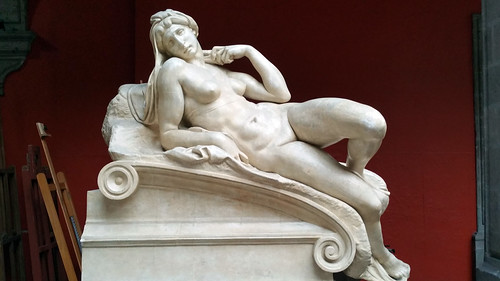 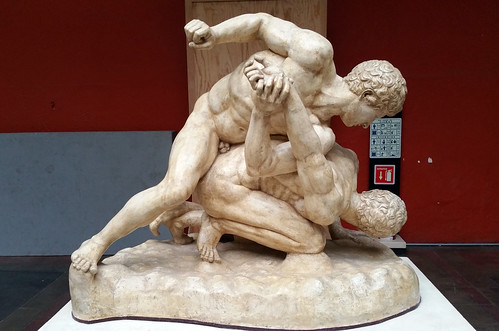 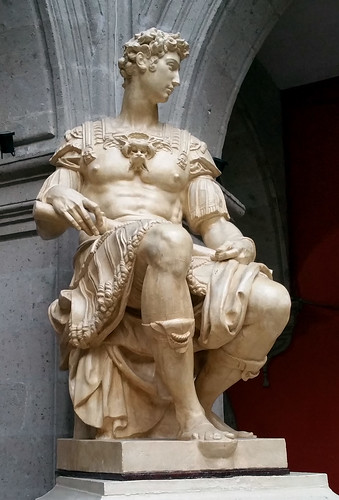 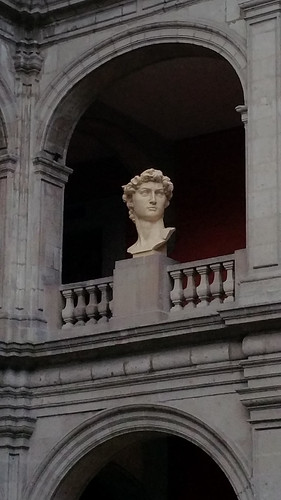 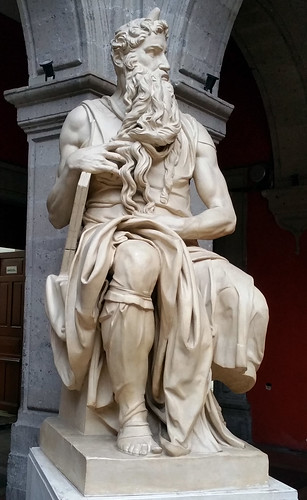 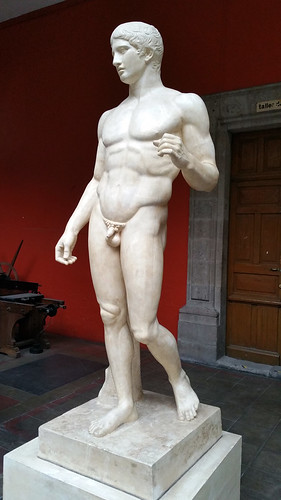 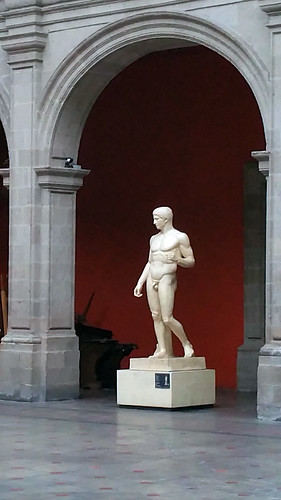 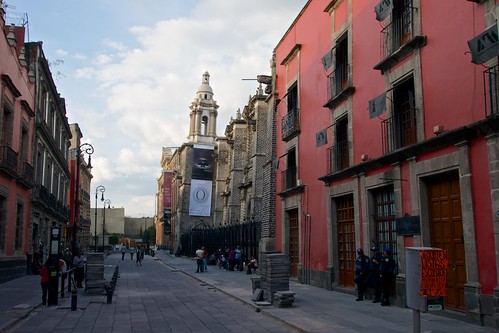 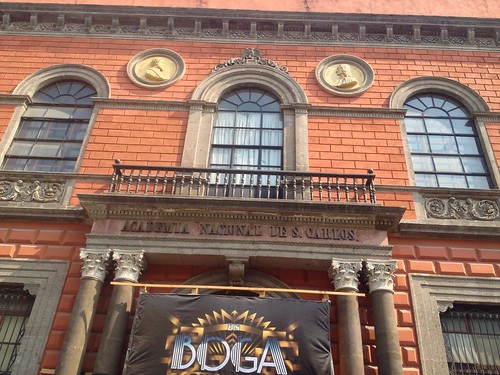 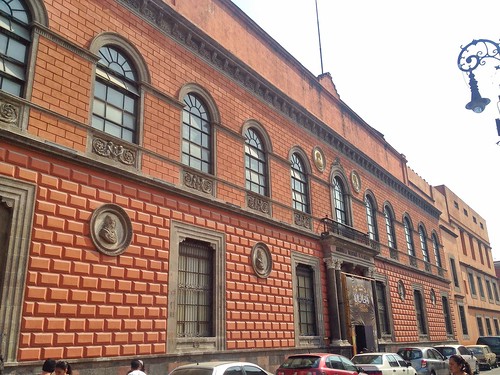 Inaugurated in 1992 inside the old Convent of Santa Inés, the José Luis Cuevas Museum houses the collection of controversial artist José Luis Cuevas. Its most notable item on display is his bizarre sculpture of a giantess whose knee has a rather ghostly appearance.

Cuevas was the best-known face of what in Mexico was called the “Breakaway Generation,” an era in the 1950s when some artists decided to leave behind the revolutionary muralist nationalism of the Mexican School of Art.