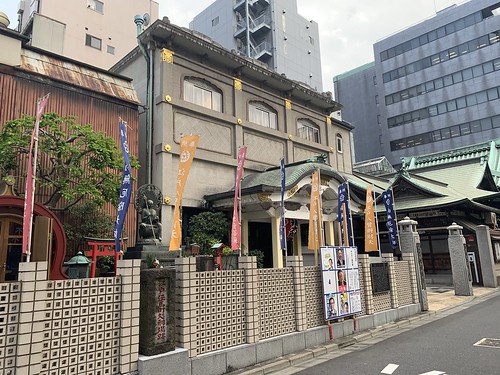 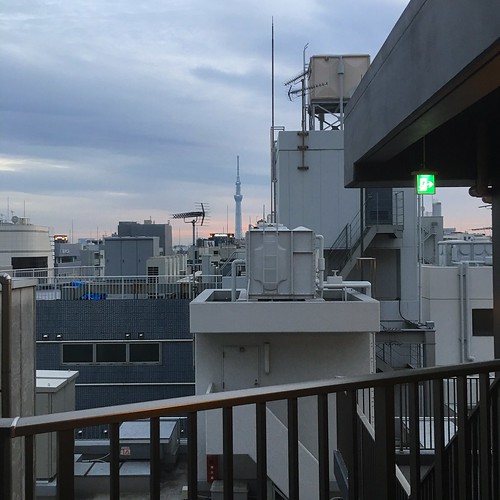 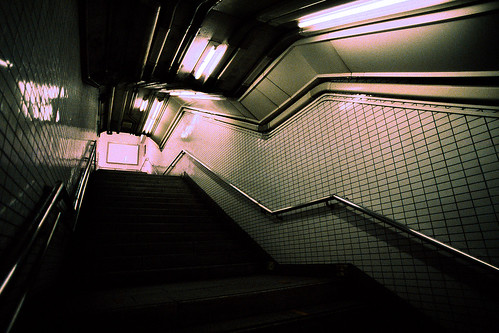 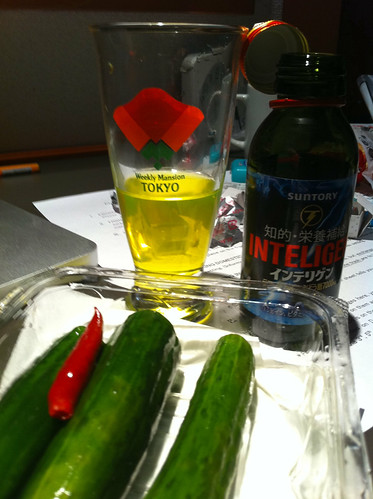 Tucked away on a quiet street in Chuo City, Tokyo, Jisshi Park has a peaceful atmosphere and contains nice benches for sitting and eating lunch as well as a children’s playground. The site of this small urban park also contains the remnants of the Edo-era Denma-chō Prison and Execution Ground.

A low wall of stacked stones can be seen on one side of the park; it is all that remains of the massive prison complex that once housed both men and women from every level of society: commoners, higher ranking officials, and samurai. The prison operated from 1613 to 1875, and it is believed that somewhere between 100,000 and 200,000 people died on its grounds during that time—either by execution or as a result of poor conditions in the prison.