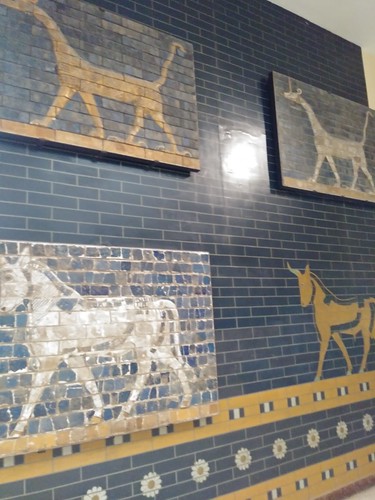 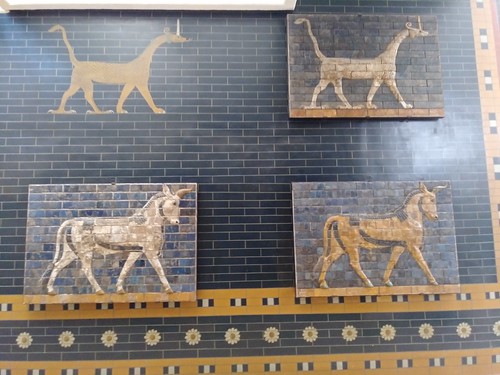 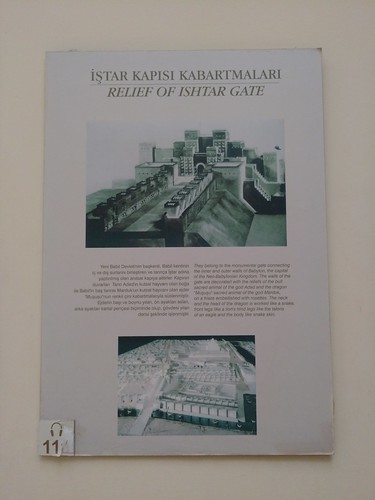 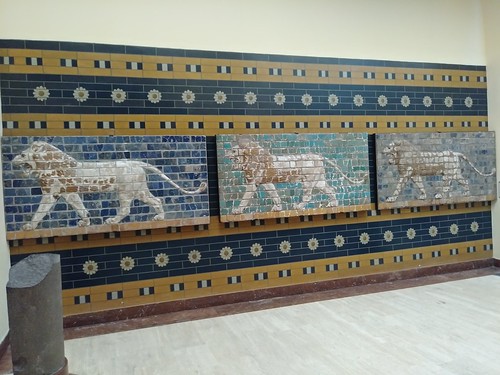 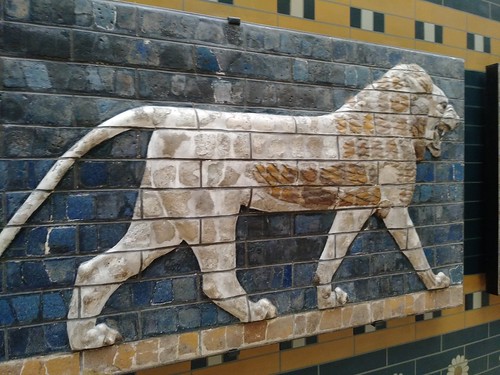 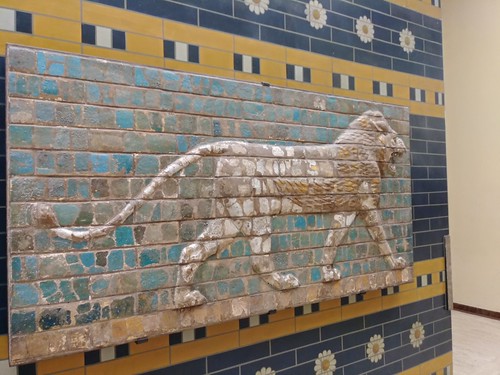 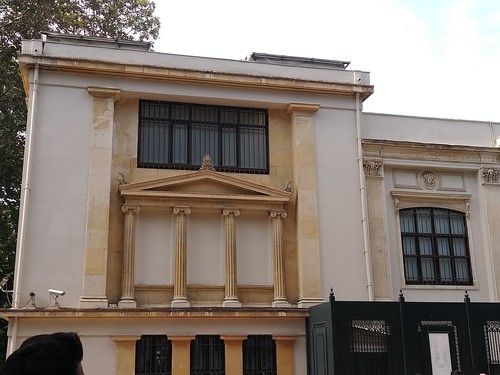 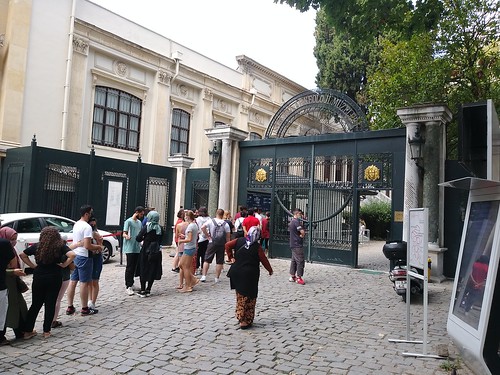 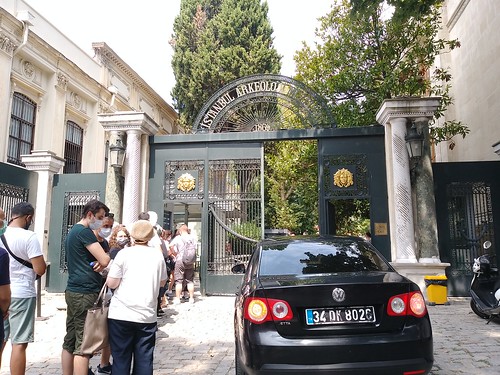 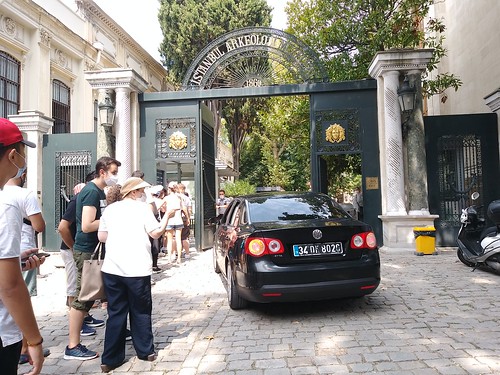 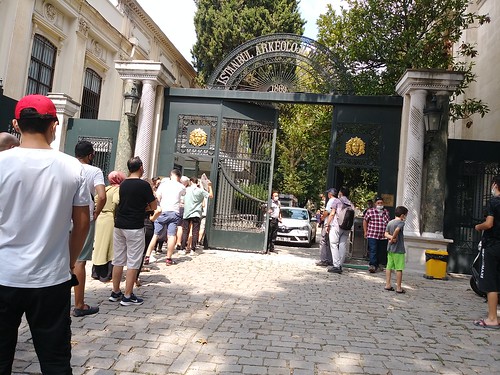 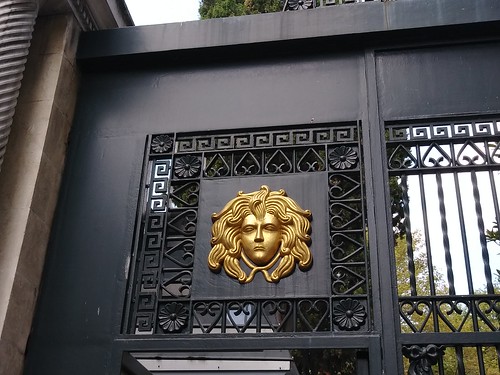 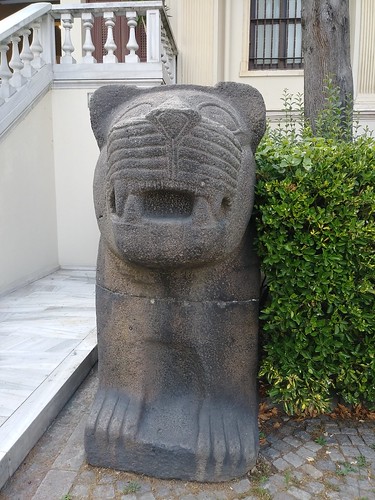 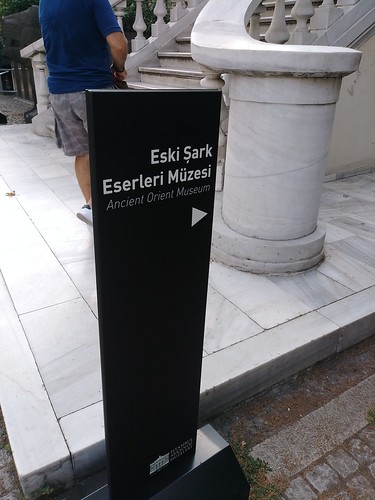 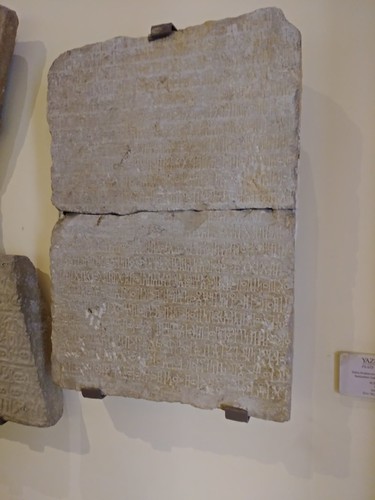 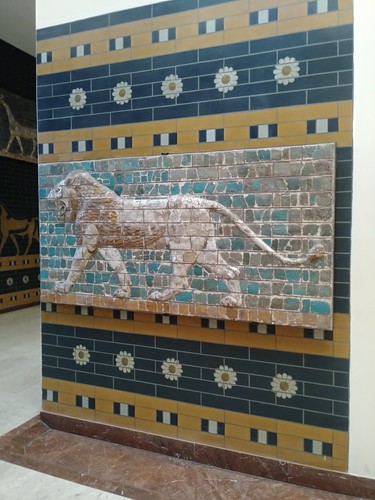 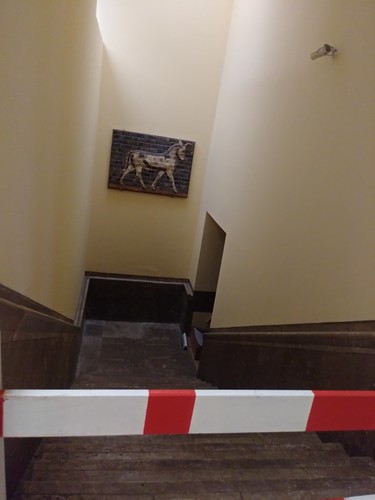 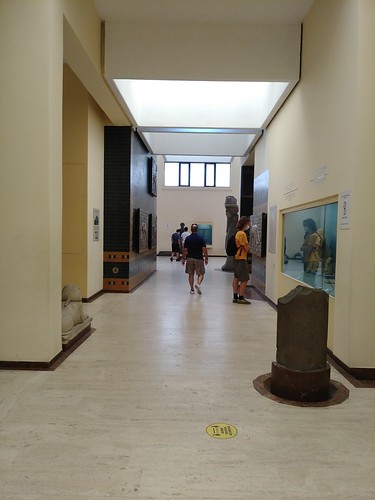 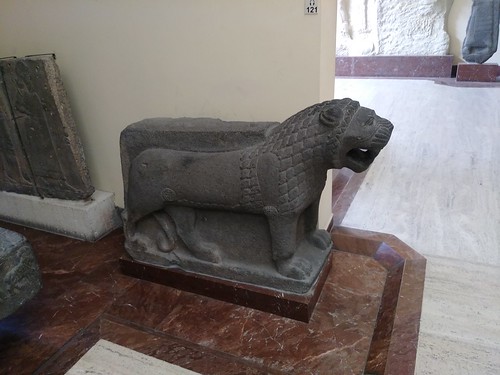 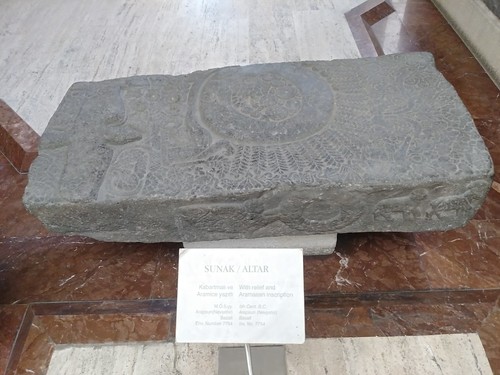 In the Mesopotamia Hall at the Istanbul Museum of the Ancient Orient, there is an ancient Sumerian cuneiform tablet with an interesting poem engraved. It contains a balbale that is thought to be the oldest love poem ever found, known by the title Bridegroom, Spend the Night in Our House Till Dawn.