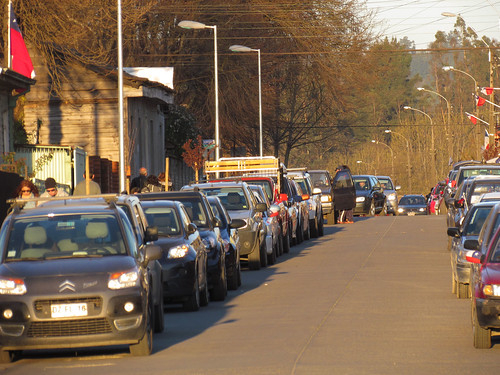 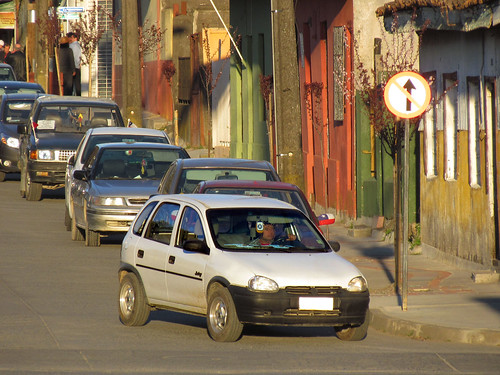 This unassuming town of 22,000 inhabitants near Concepción, Chile, is still known locally as La República Independiente de Hualqui, or the Independent Republic of Hualqui. An otherwise typical central Chilean town, the “republic” boasts a 16th-century fortress and a surprising history.

During the Chilean Wars of Independence (from 1810 to 1826), this tiny riverside settlement was right at the frontier of the Chilean territory. The people of Hualqui were caught in the crossfire as Chilean nationalists fought troops loyal to Spain for ultimate control. Eventually, Hualqui was abandoned by both combatants, and left vulnerable to famine and attack by the Mapuche tribe that controlled the land south of the river.