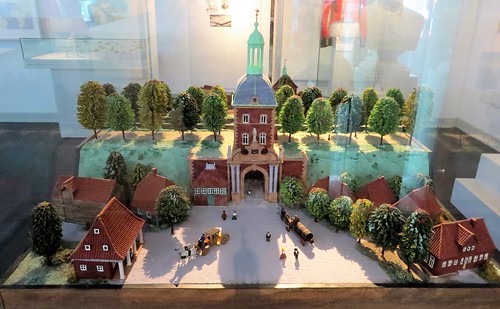 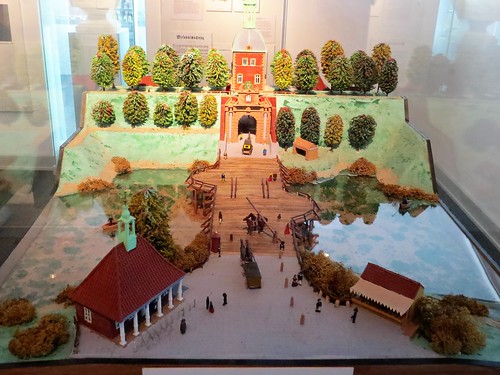 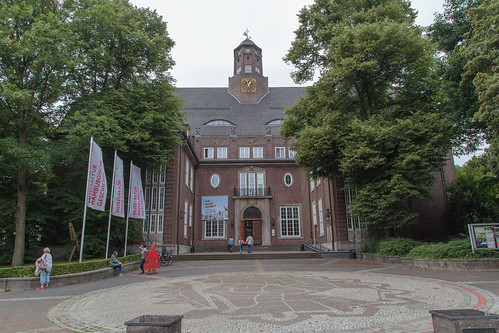 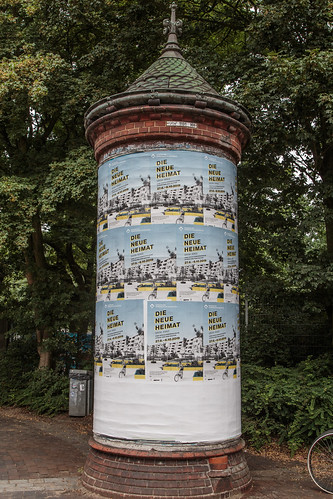 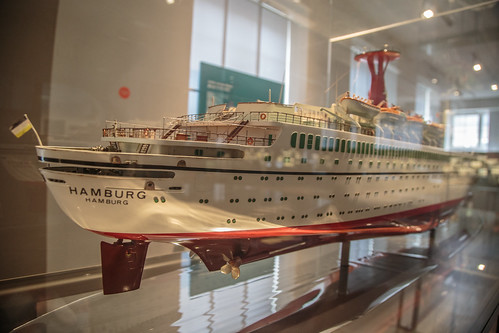 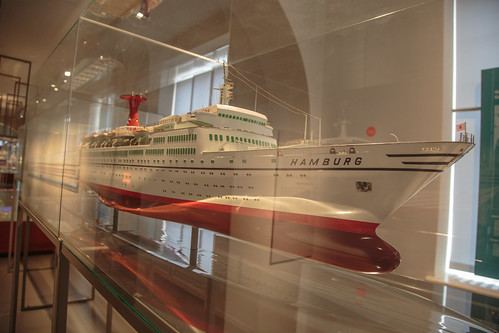 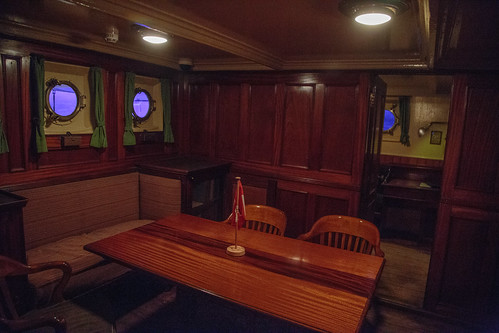 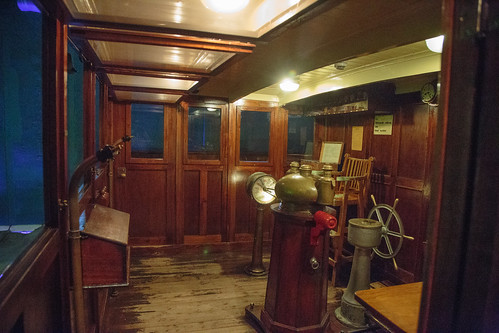 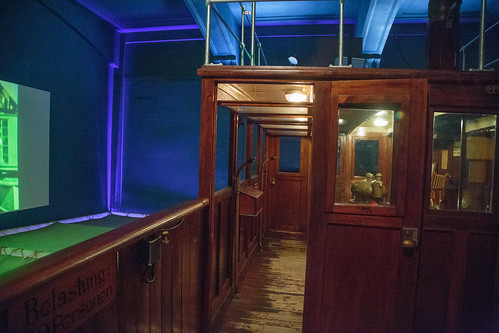 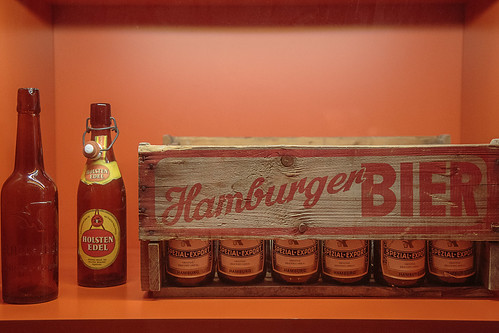 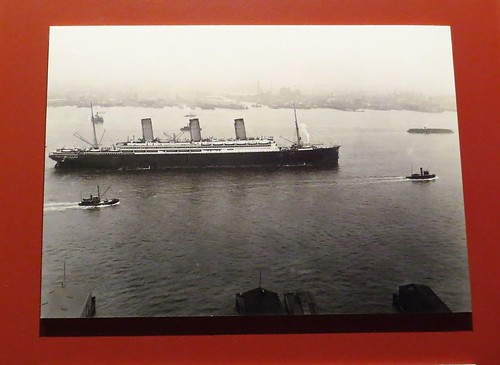 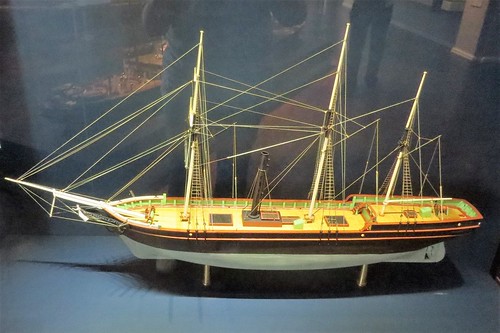 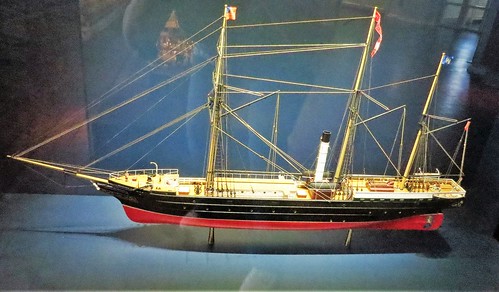 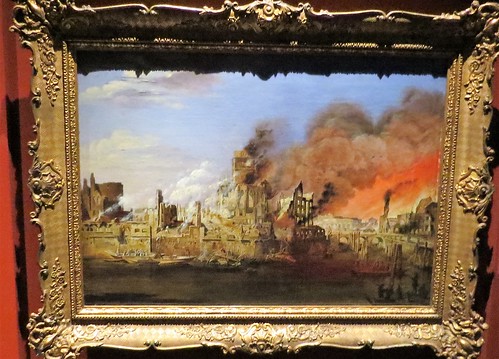 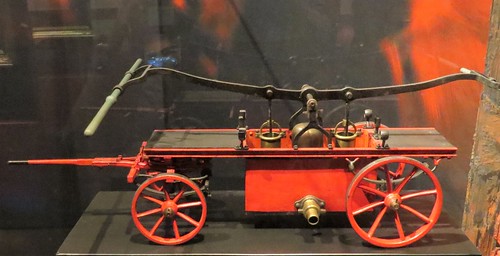 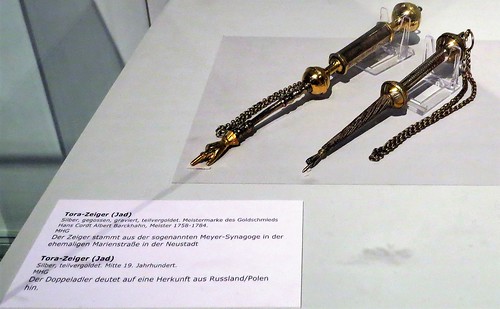 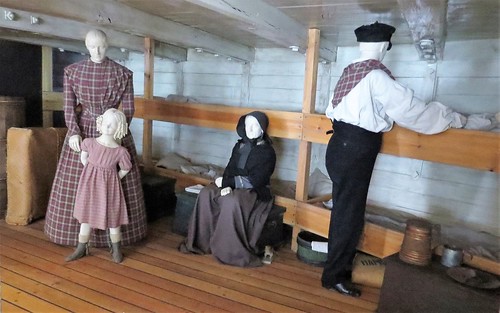 In January 2010, thieves made a daring escape with one of the treasures of the Hamburg Museum collection: the skull of 14th century pirate Klaus Störtebeker, best known for getting up after his execution and walking several paces after being separated from that very item.

Although his reputation has been somewhat transformed over the centuries into a sort of German Robin Hood, the real life Störtebeker was most likely a pirate of the standard issue: ruthless, brutal, and very good at his job.

More at the source
#bones #pirates #relics and reliquaries #skulls