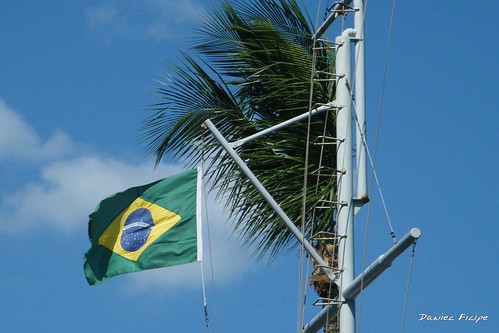 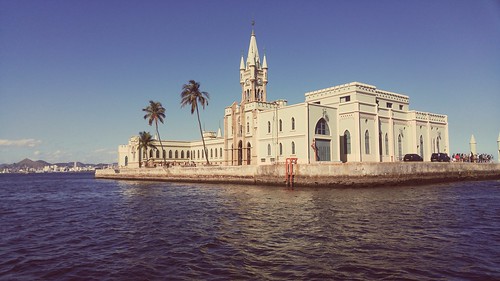 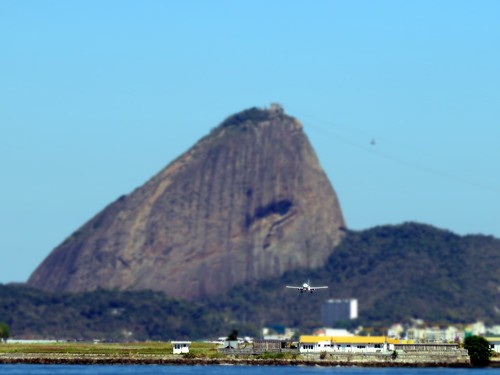 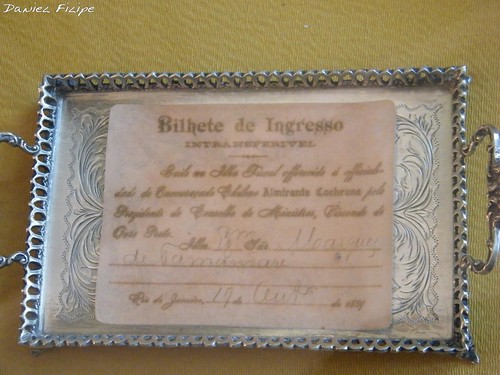 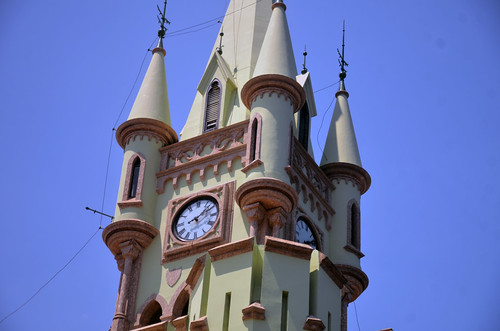 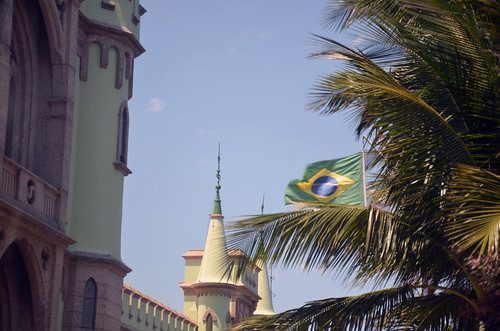 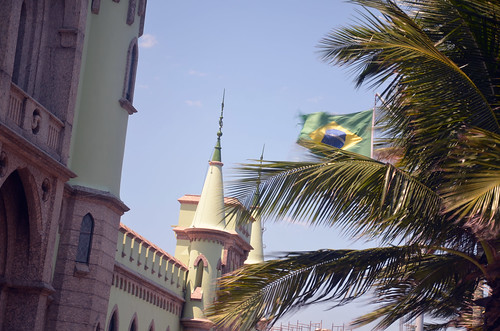 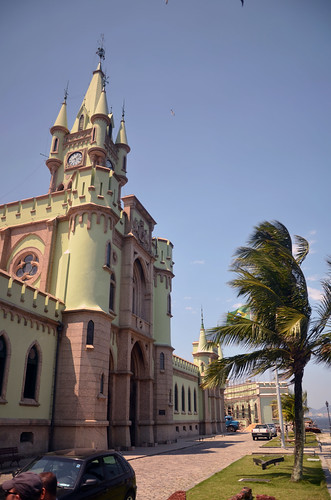 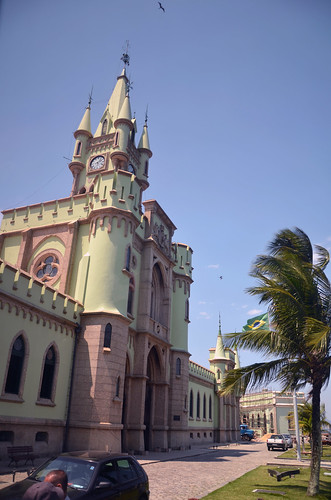 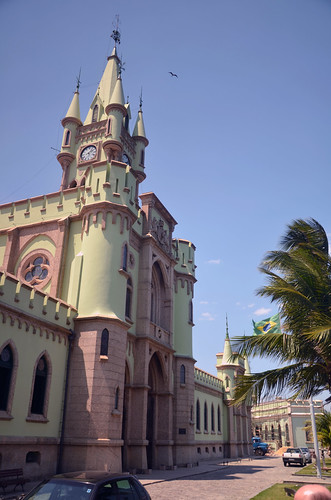 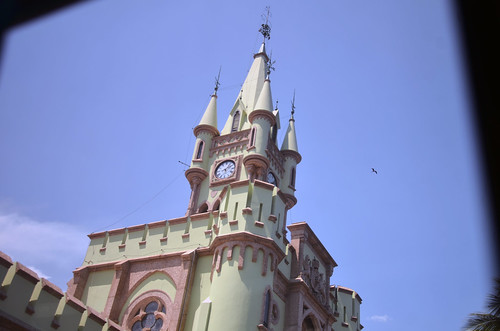 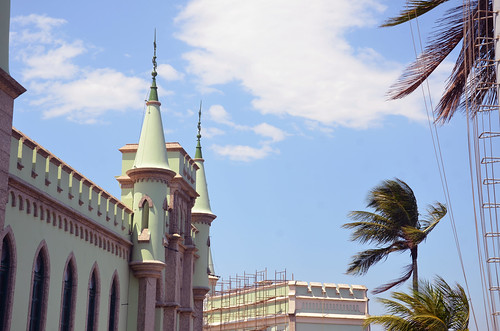 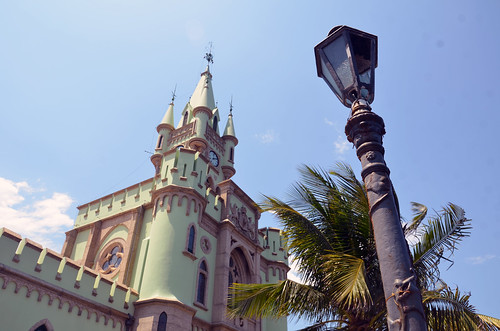 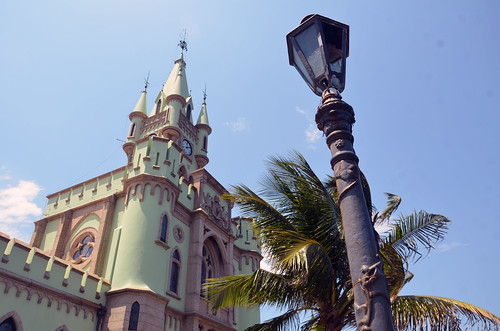 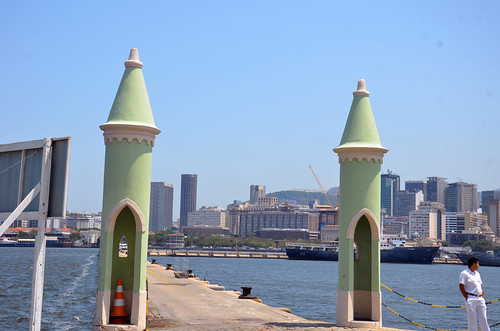 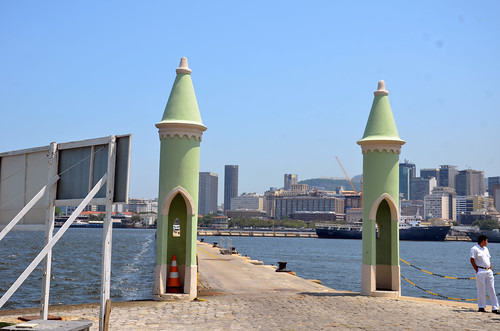 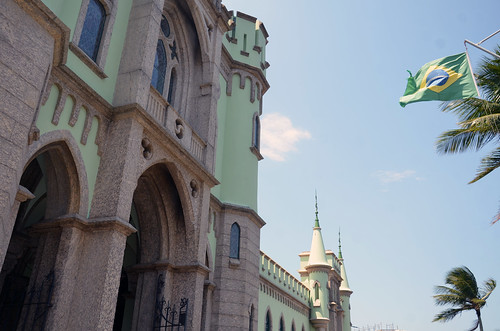 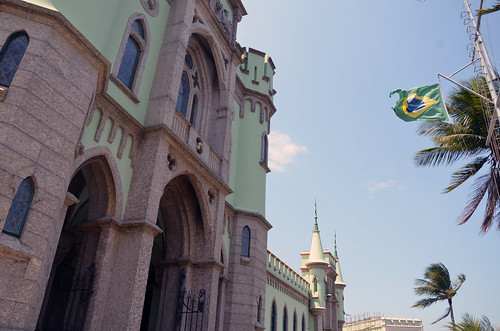 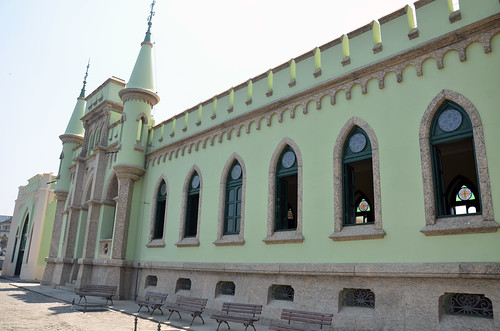 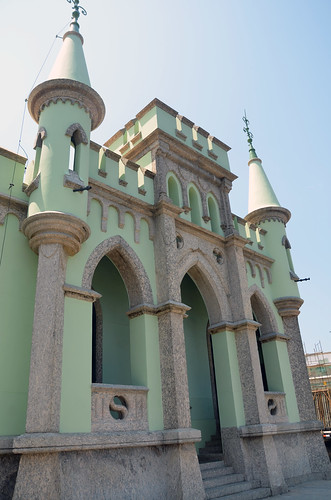 This island and its fairytale-like palace, which once housed the offices of the Guarda Fiscal in Rio de Janeiro, serve as a reminder of a time when the city was the capital of the Brazilian Empire.

Located in Guanabara Bay, Ilha Fiscal is an island that was used by the local government to build a palace that would serve as the offices of the Brazilian customs authority. The building was devised by Pedro II of Brazil who commissioned his engineer, Adolfo José del Vecchio to develop the project.

More at the source
#castles #palaces