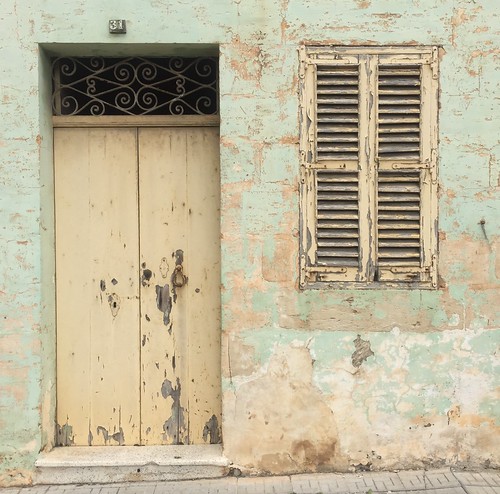 Sitting next to the large domed church in the Maltese town of Mgarr, Il-Barri serves up traditional dishes such as rabbit fried in garlic or wine and horse meat stewed in a rich sauce. But there’s more to this restaurant than its menu. At the back, a stone staircase leads to a dark, underground maze where families hid from bombs during World War II.

The tiny Mediterranean island of Malta, a crucial base for British air and sea forces, was one of the most bombed parts of Europe in the war. During a period of sustained bombardment, 6,700 tons of bombs were dropped over 154 days and nights. Many of the inhabitants, particularly those who did not work for the British military, were forced underground into air raid shelters.