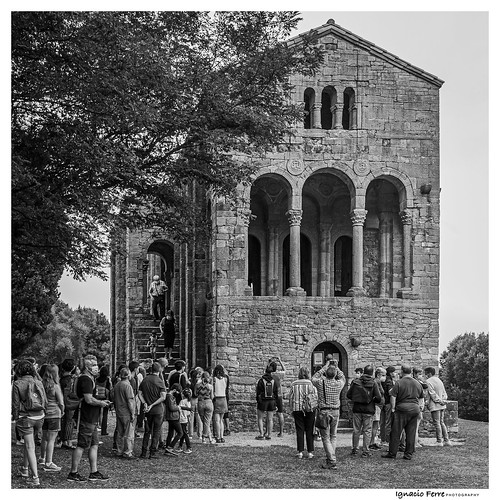 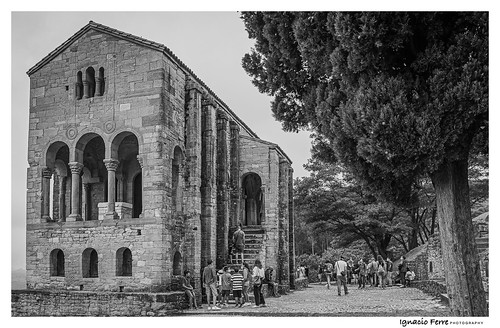 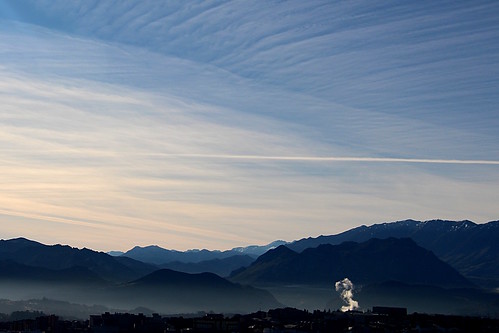 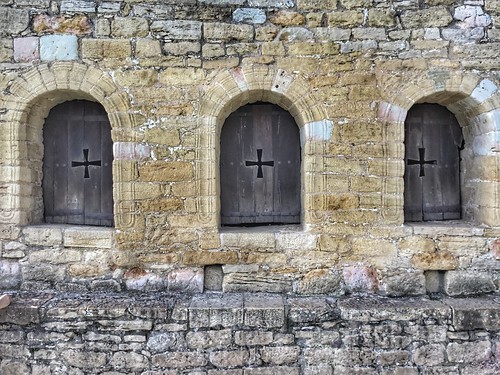 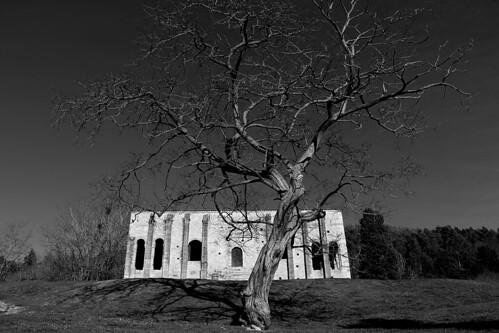 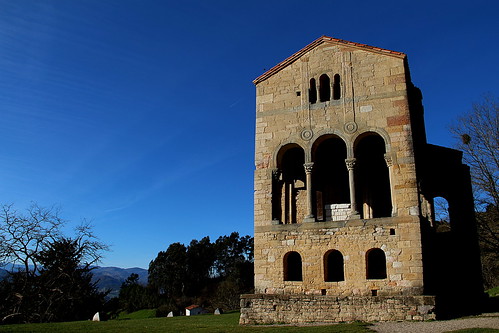 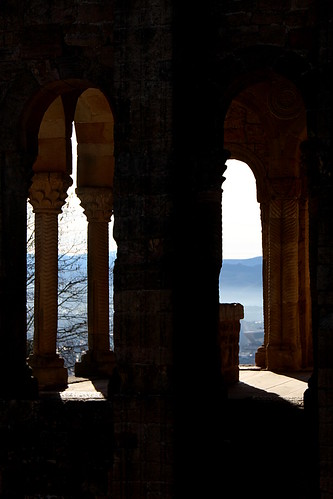 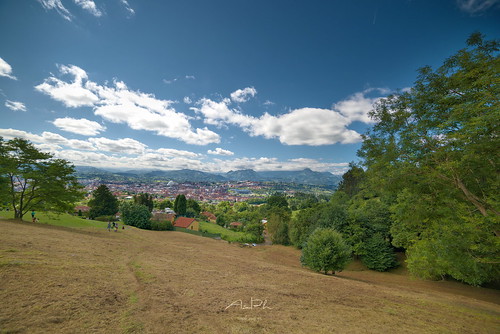 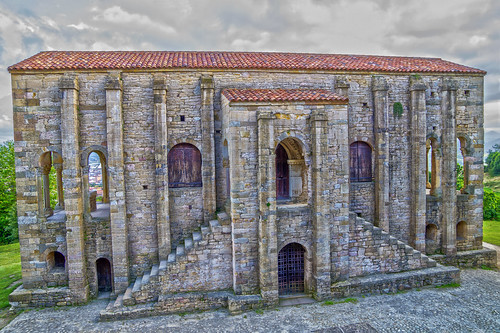 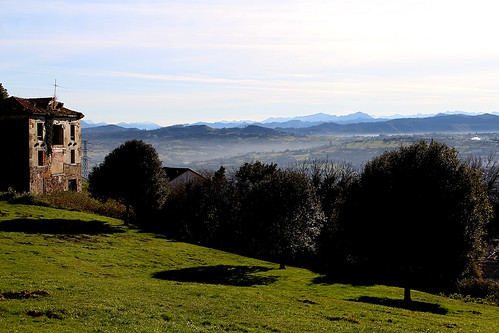 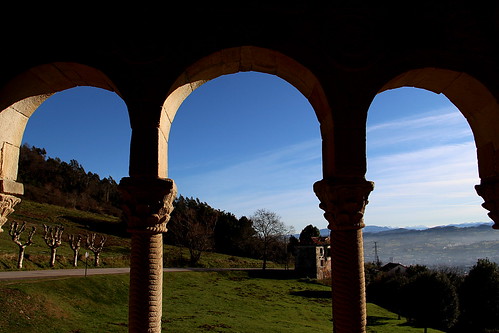 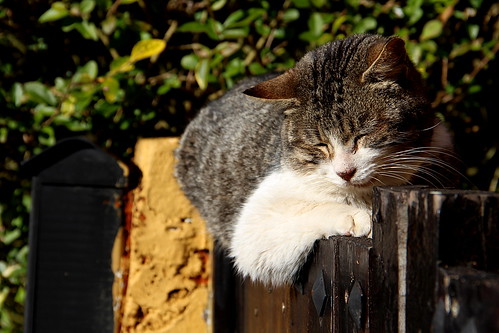 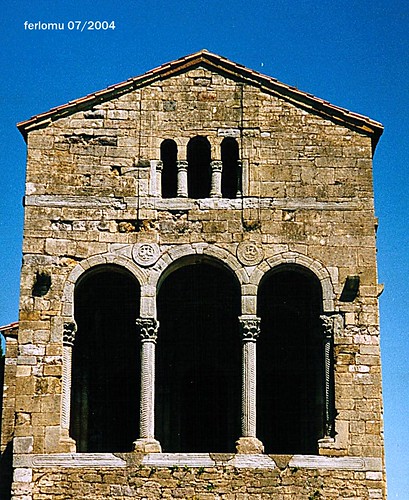 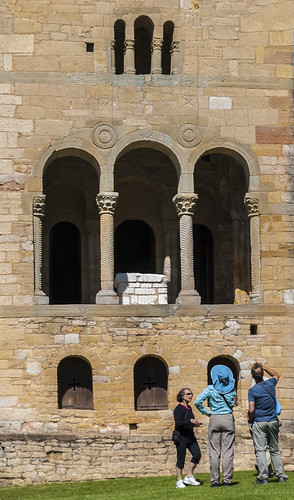 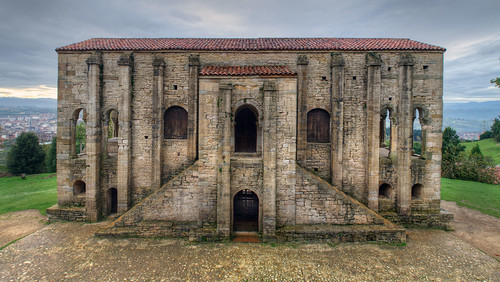 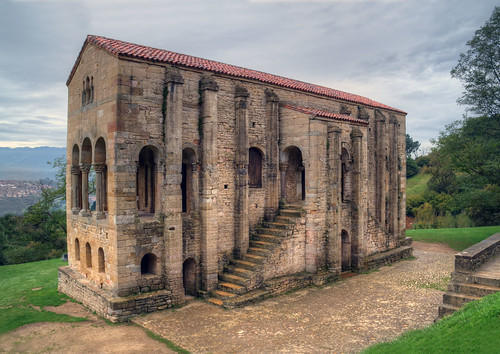 Situated on top of the green hills that overlook the city of Oviedo, is an ancient and curious building known as the Church of Santa Maria del Naranco.

Despite its name, the purpose of this building was never exclusively religious as it also served as the palace and military headquarters for numerous Kings and Queens of the Kingdom of Asturias. The Church was built during a turbulent period of history when Spanish King, Ramiro I of Asturias, was put in the unenviable position of having to militarily fend off two invading foreign forces.