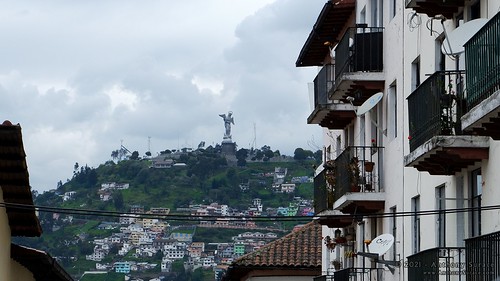 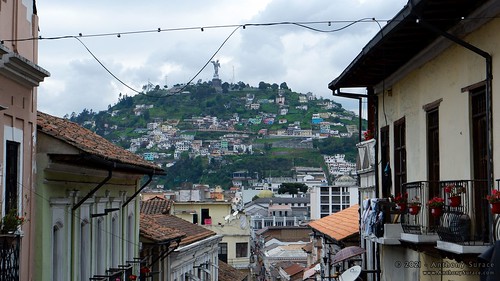 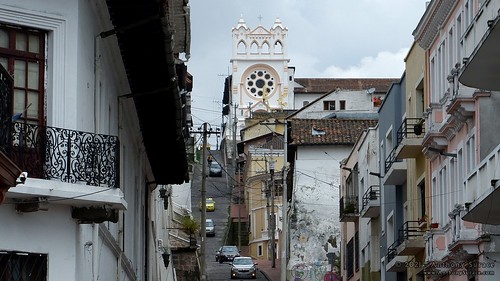 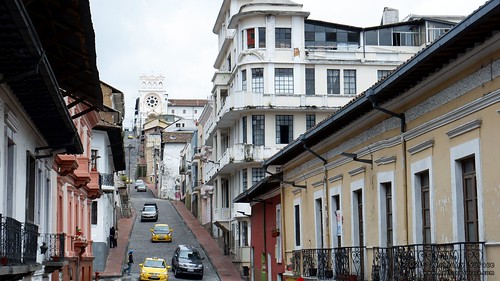 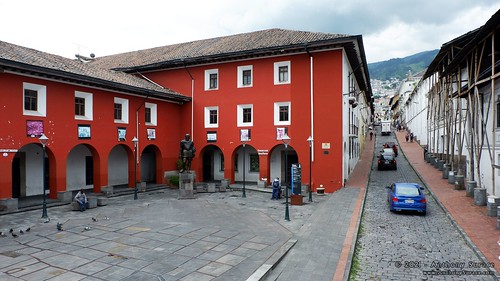 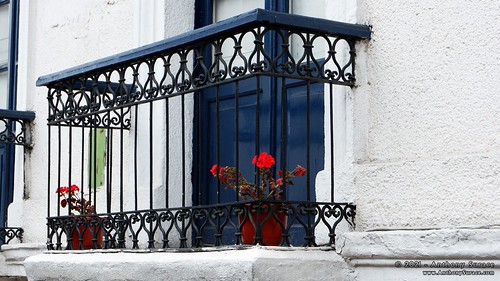 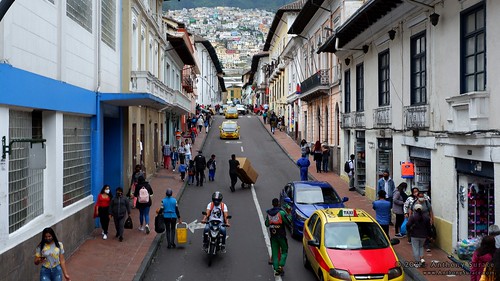 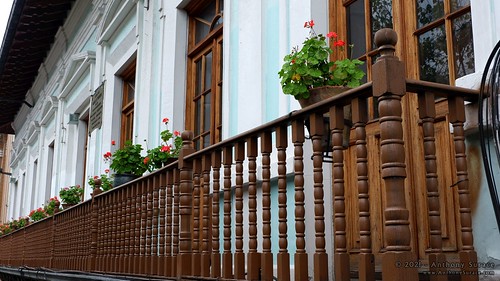 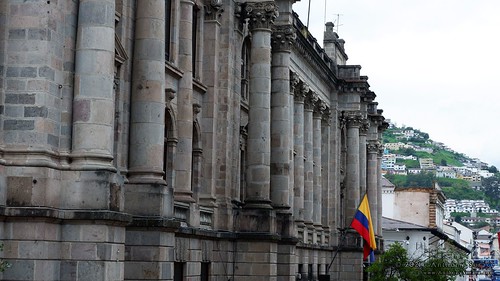 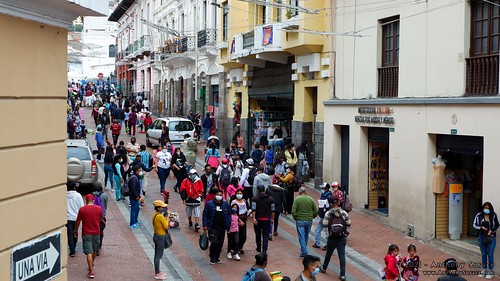 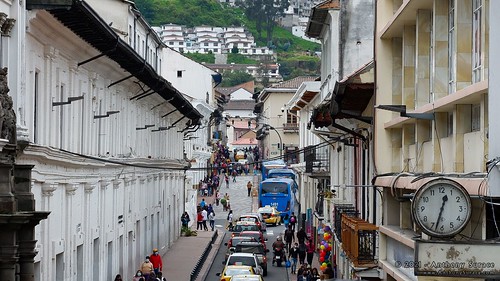 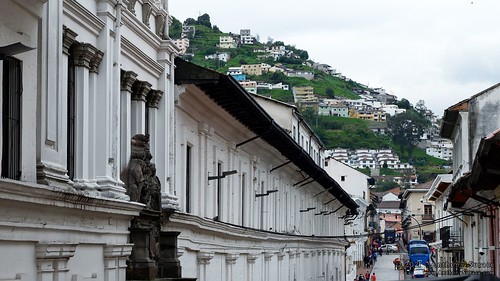 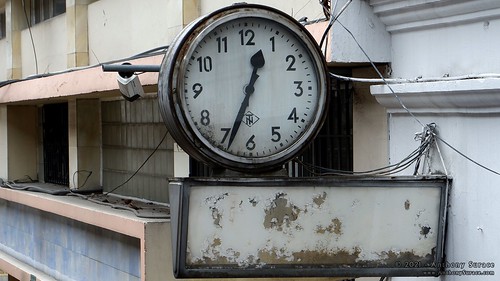 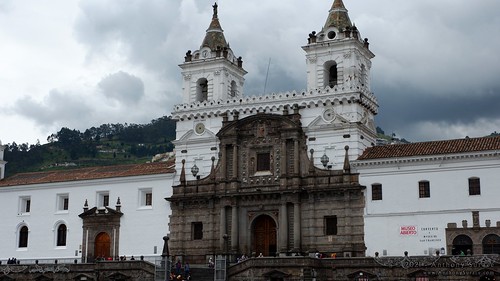 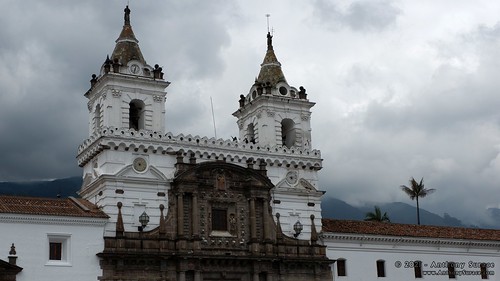 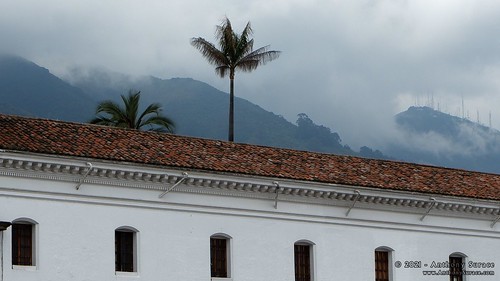 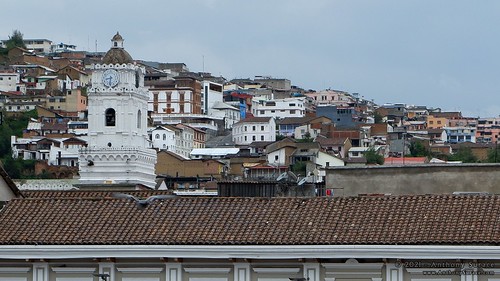 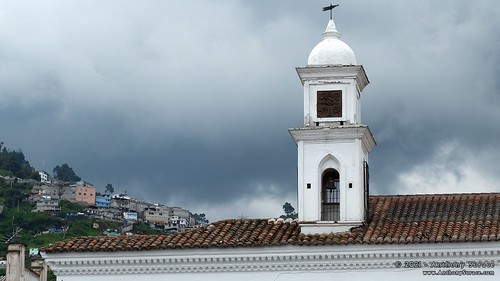 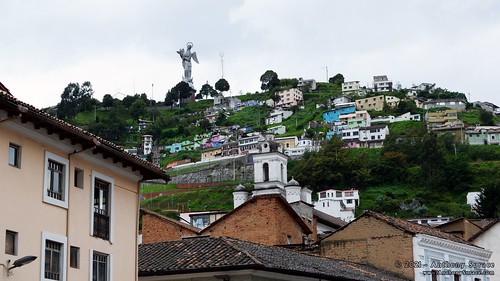 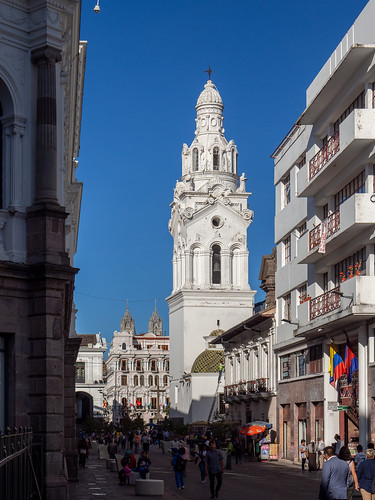 Jesuit architects began work on the Iglesia de la Compañía de Jesús in 1605. The church was finally completed 160 years later, and is now considered one of the finest examples of Spanish Baroque architecture in South America.

During the 16th century, religious orders were busy building churches in the newly founded city of Quito. The colonial city council had granted plots to the Franciscans, the Augustinians, and the Dominicans, among others. And when the first Jesuit priests arrived in Quito in 1586, they too sought land in the city on which to build a church.