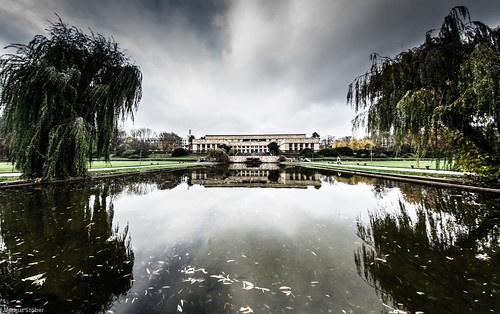 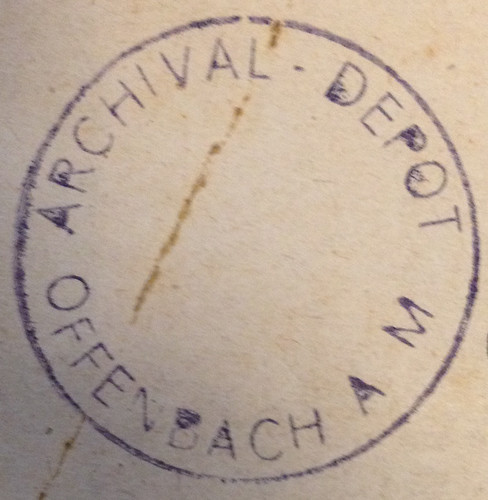 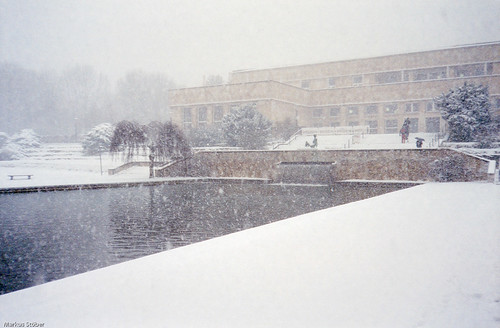 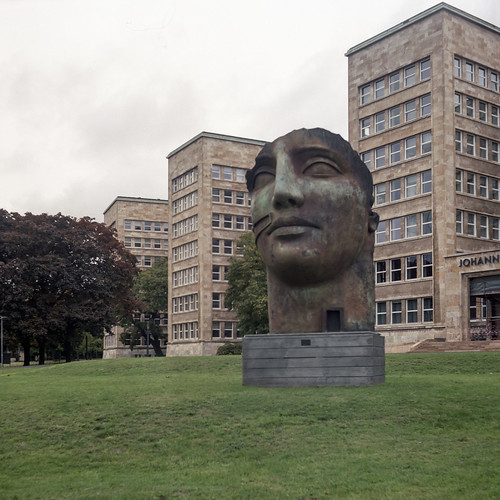 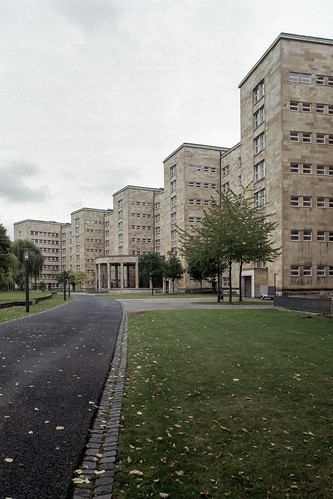 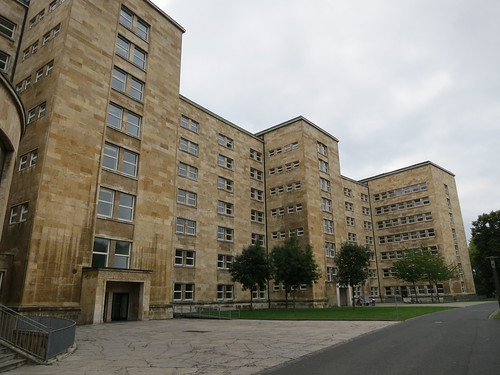 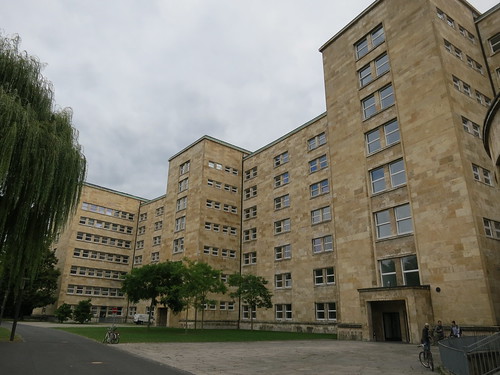 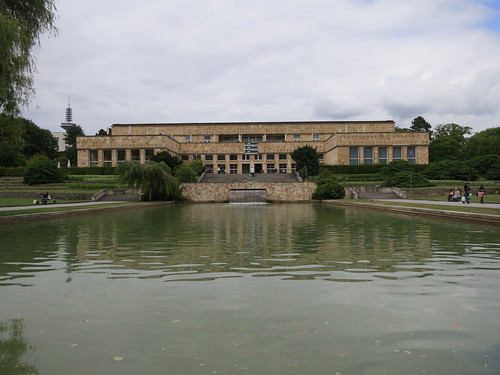 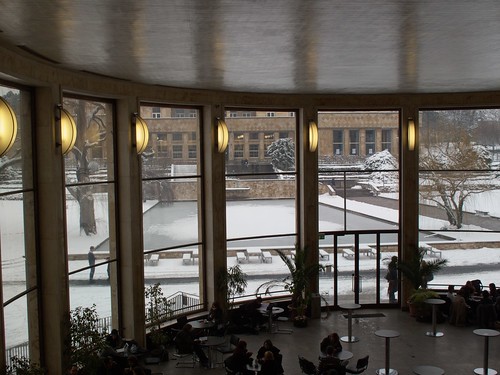 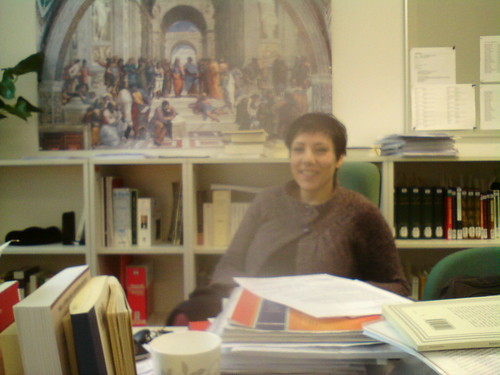 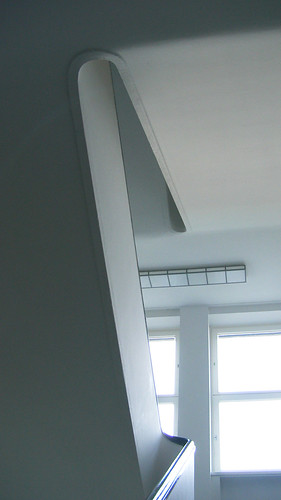 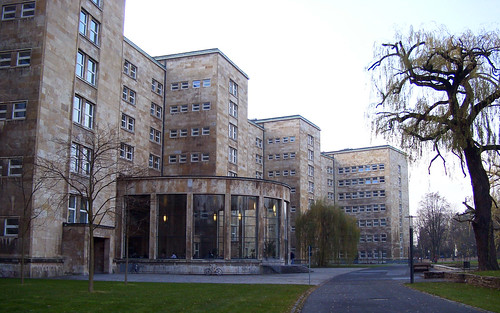 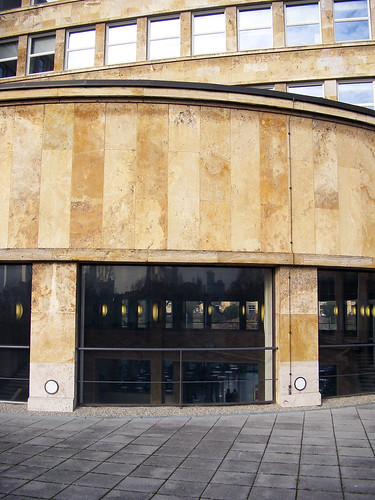 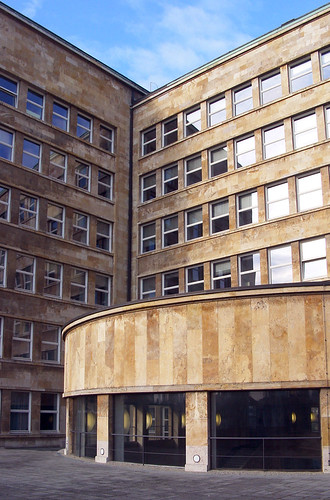 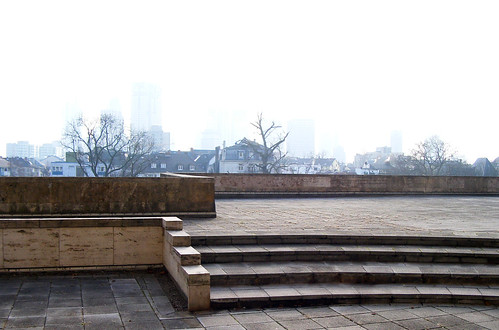 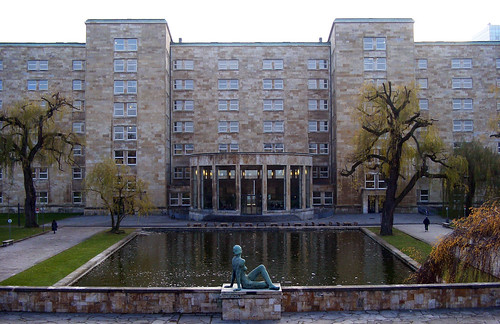 Walking up to the Poelzig-Ensemble, as the IG Farben Haus is officially called, you cannot help but feel impressed, which was very much what the architect intended. Now the main building of Frankfurt University, it was built as the largest office space in Europe for what was at the time the largest chemical company in the world. The mammoth structure contains still-in-use paternoster lifts and is architecturally fascinating.

The building radiates a sense of importance (or self-importance), owing to a plentitude of design features. Each floor of the seven-story building is of a smaller height than the one below it, thus making the overall building appear taller. The distinct shape of the building also plays a role; it is curved backwards on both ends, adding to the optical illusion of increased height.