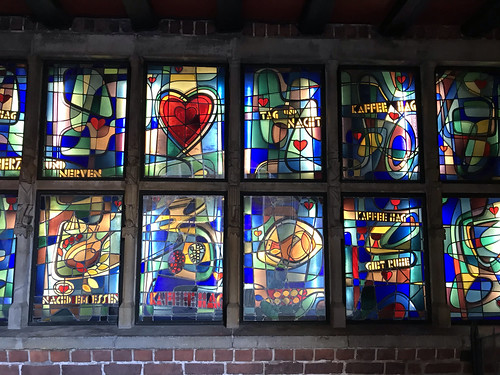 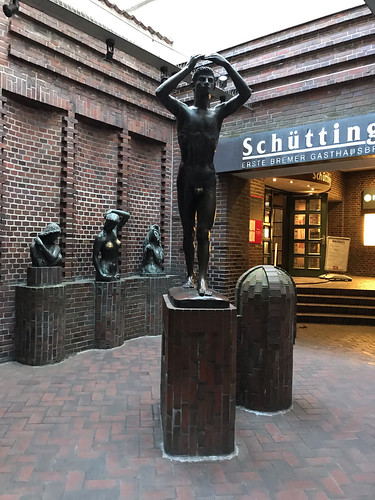 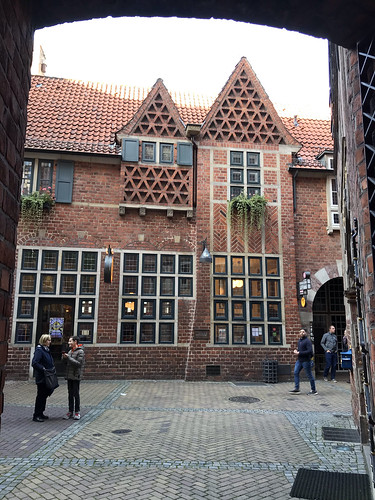 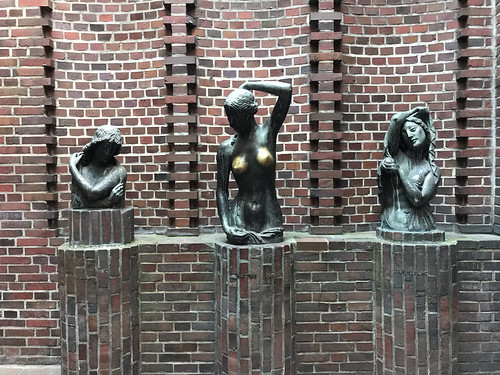 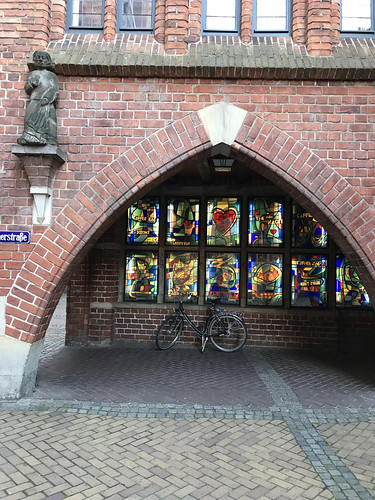 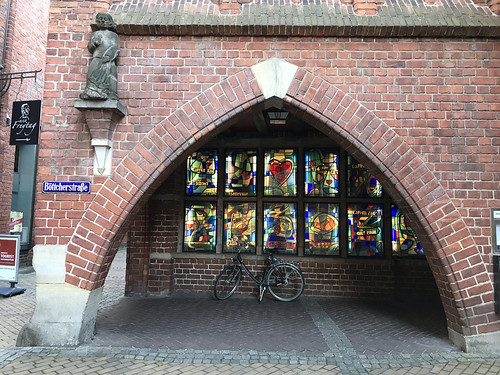 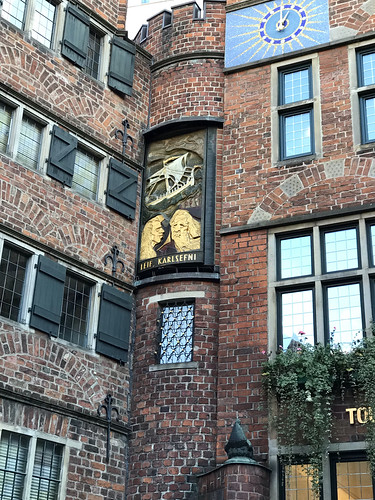 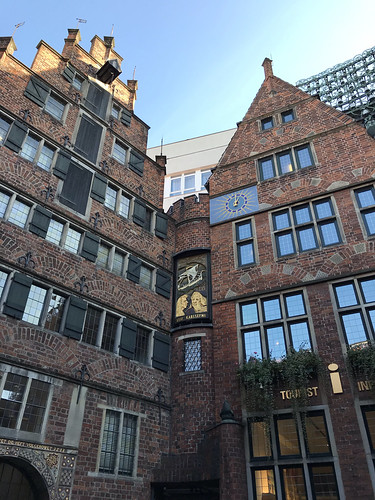 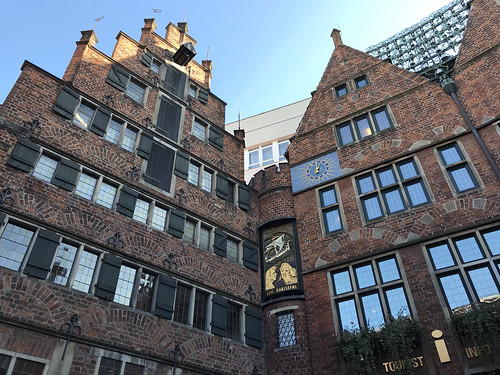 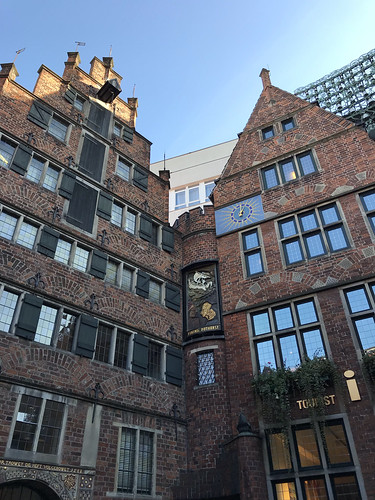 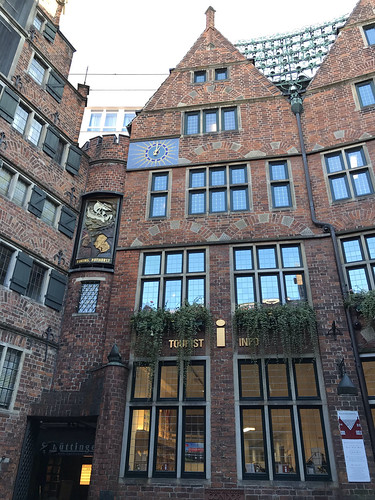 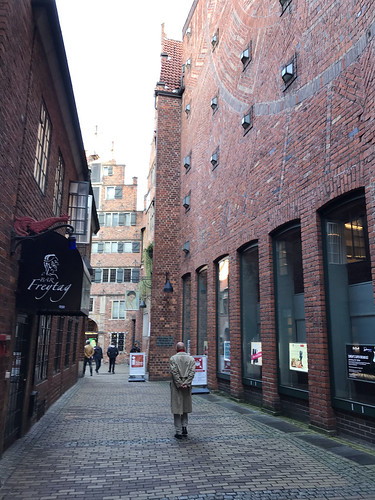 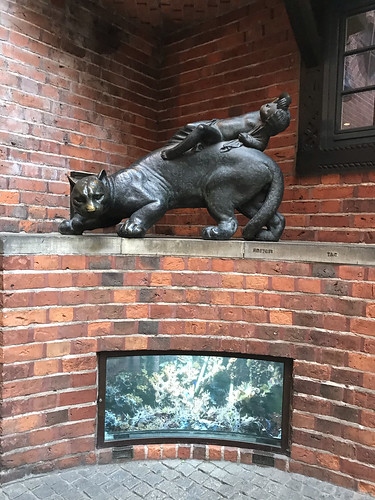 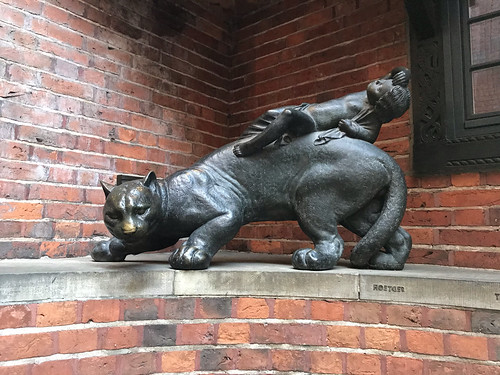 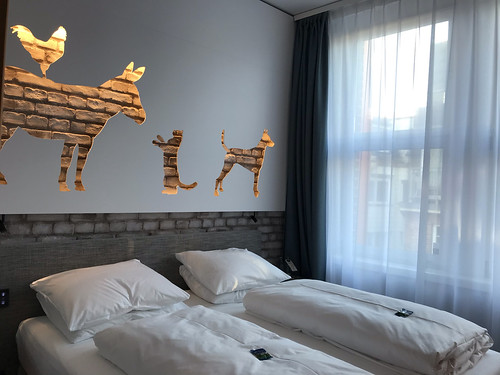 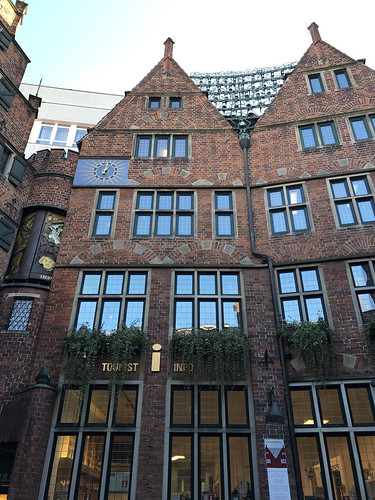 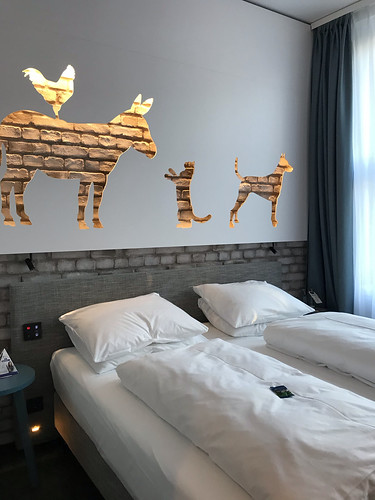 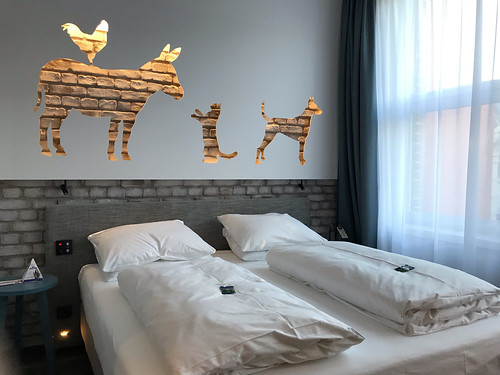 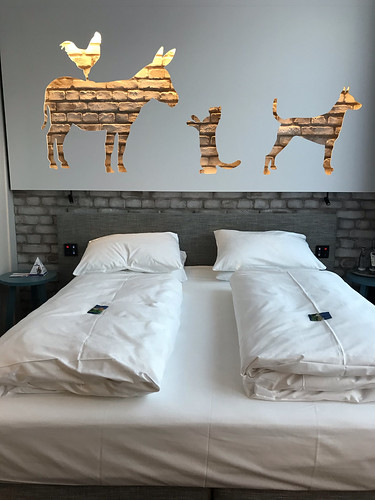 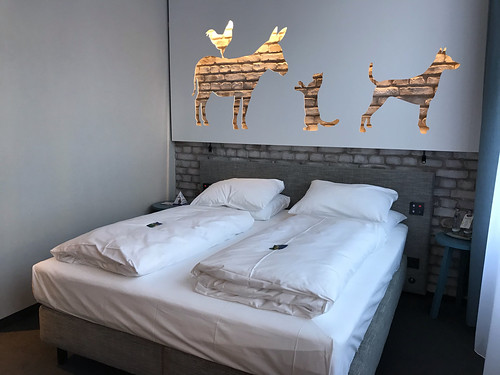 Böttcherstraße narrowly snakes its way 330 feet through the center of Bremen. Unlike its surroundings, Böttcherstraße is a narrow alleyway, lined with brick expressionist houses. Outwardly, the street echoes a quieter time of markets and villages, but the ethos of the street is exploration, conquering territory and the value of the Nordic race.

During the early 20th century, Ludwig Roselius, a coffee baron who popularized decaffeinated coffee, opened his business headquarters on the street and began buying up buildings along Böttcherstraße. By the 1920s, Roselius owned the entire street and began working with a German sculptor named Bernhard Hoetger.