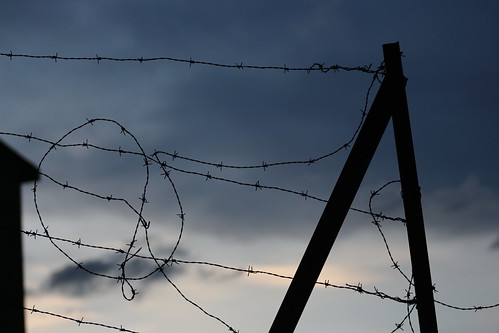 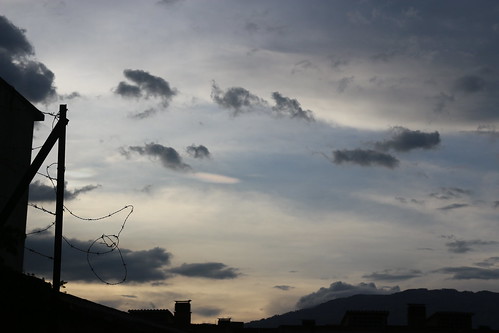 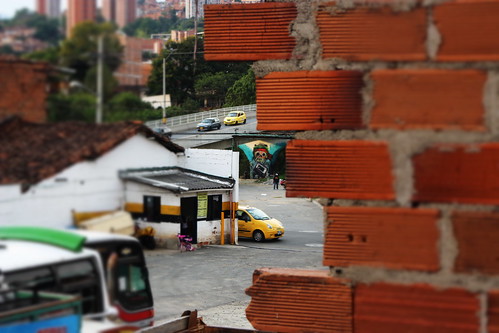 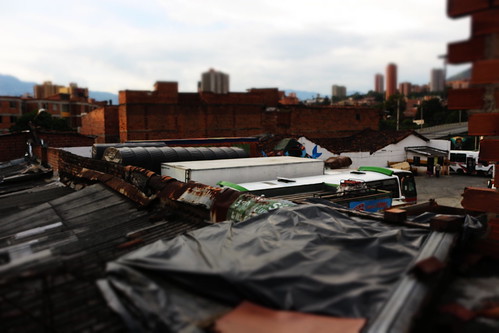 The Museo Casa de la Memoria in Medellín is a multimedia museum and archive detailing the violence that plagued the city, and Colombia, for more than 30 years. Through photos, videos, voices, and artifacts, the somber but important space looks to the dark past of armed conflict and the drug cartels while steadfastly paying tribute, and remembering, the many victims.

By the end of the 1980s, Medellín was considered one of the most dangerous cities in the world. Pablo Escobar and the drug cartels had unleashed a wave of violence that would plague the city and Colombia for decades to come. Even after the death of Escobar in December 1993, crime rates remained high, and paramilitary groups like FARC and the AUC continued to destabilize the entire country.

More at the source
#drugs #history #museums #museums and collections