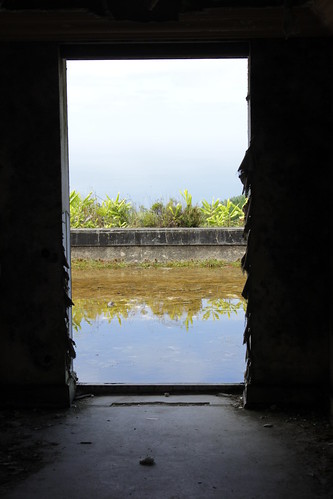 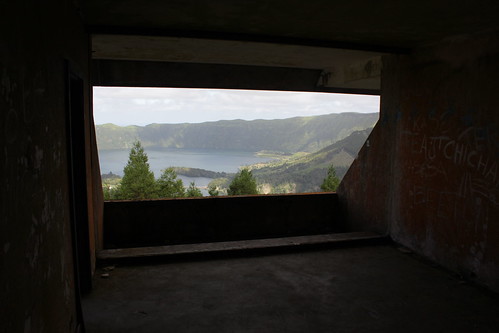 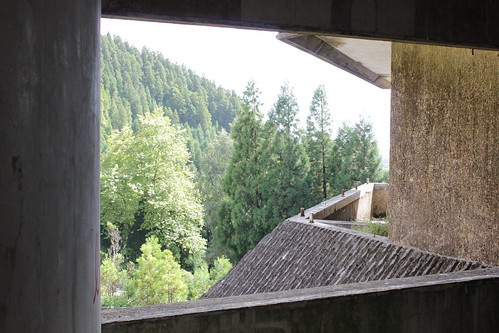 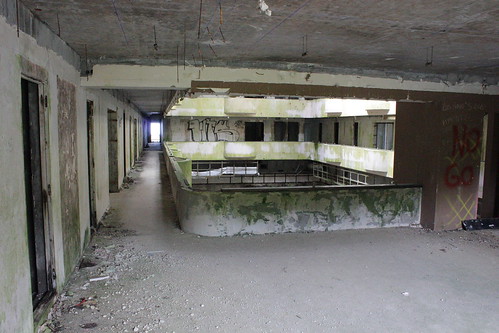 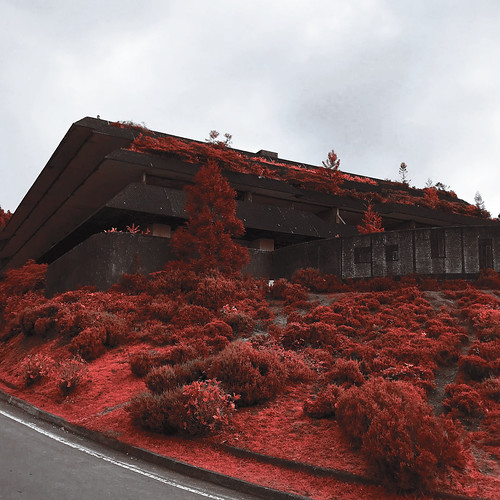 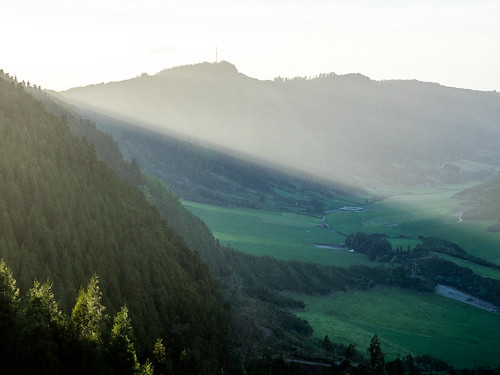 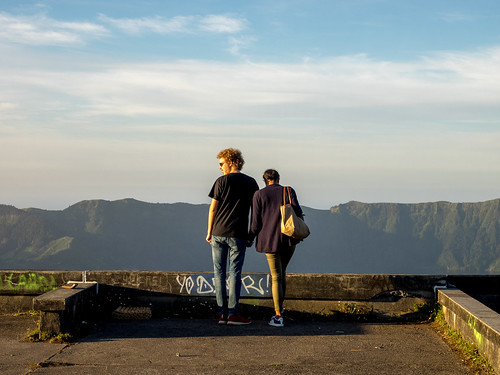 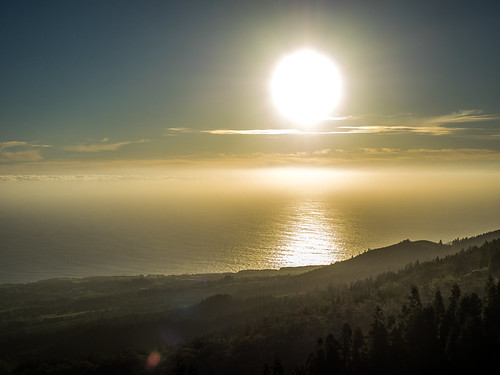 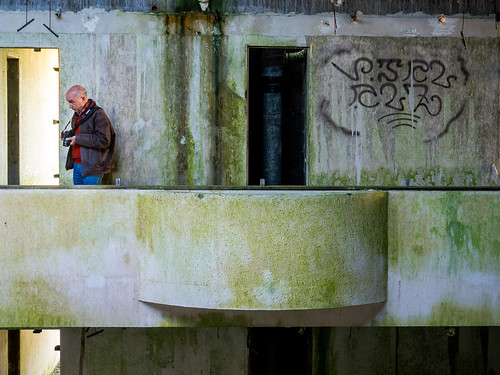 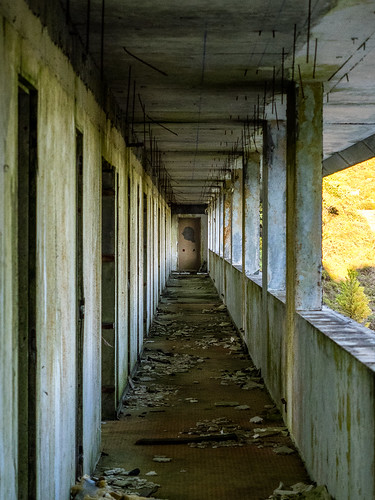 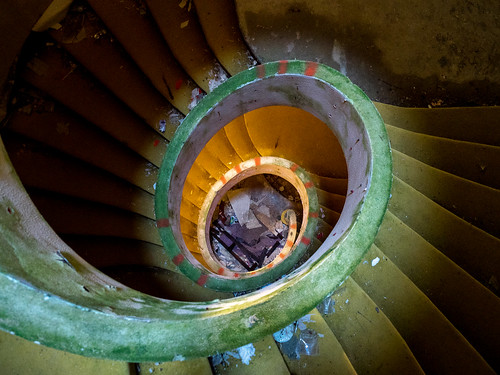 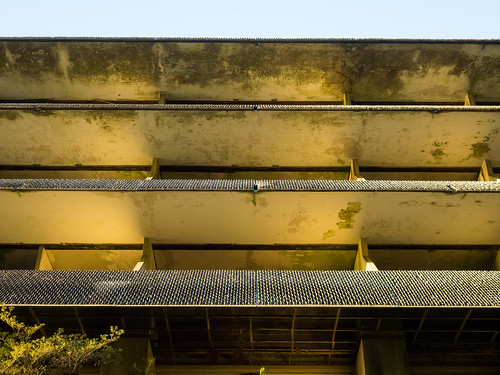 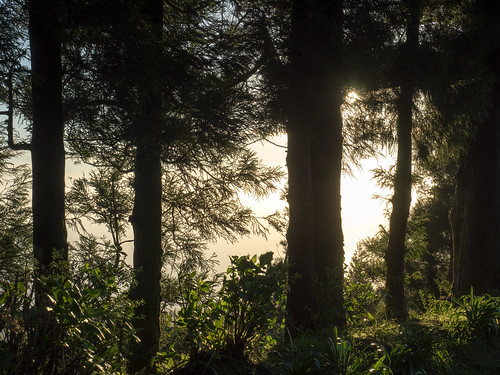 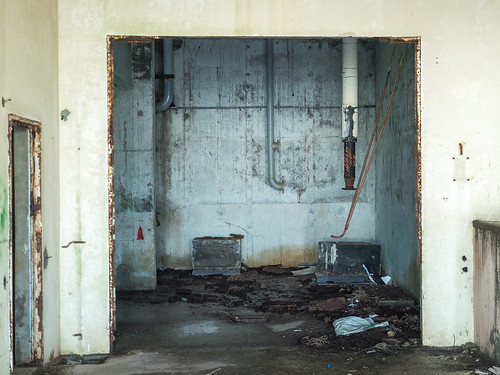 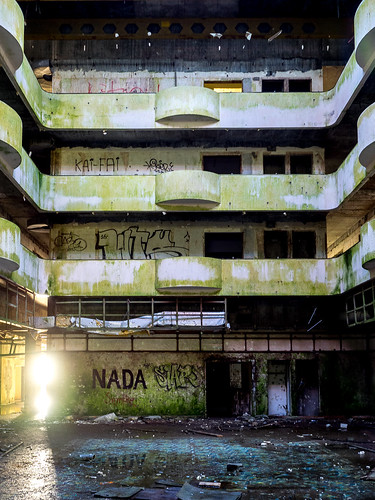 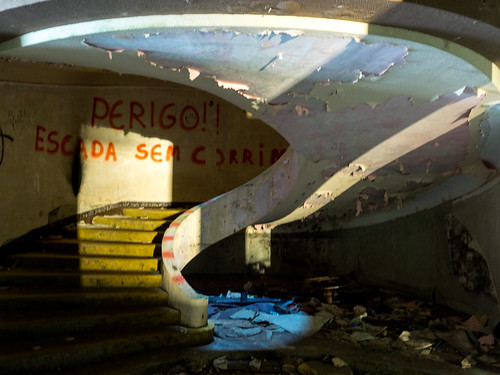 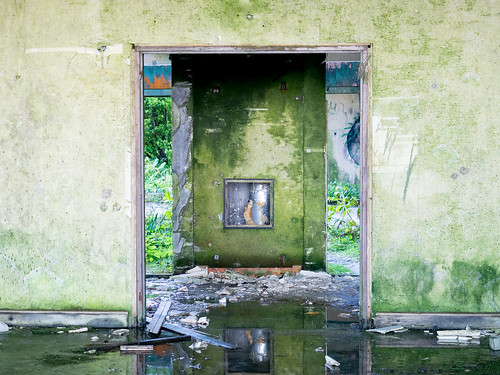 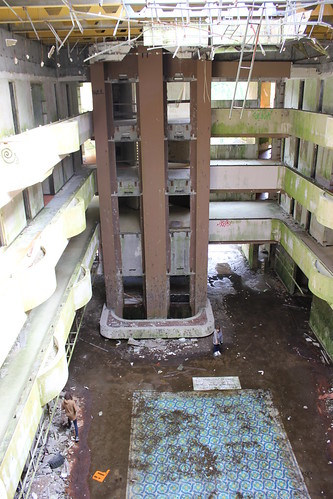 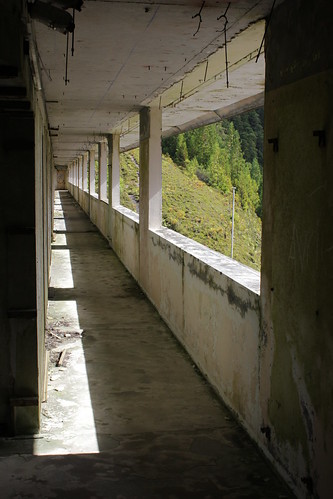 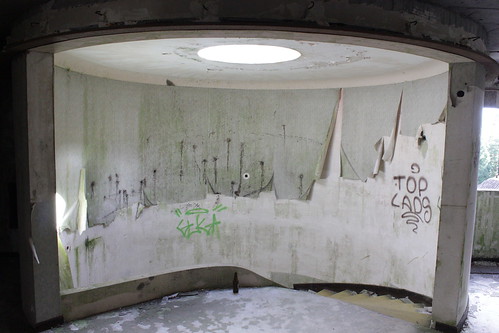 Perched on an isolated mountaintop in the Azores, the Hotel Monte Palace is the dead-eyed shell of a former five-star hotel that only seemed to operate for a couple of years before simply being abandoned.

Built in the 1980s as a speculative draw to tourists who had not yet caught on to the Azores as a vacation spot, the hotel is a massive, multi-floor behemoth designed with sharp, terraced roofs reminiscent of a pagoda. Overlooking a picturesque lake, the grand hotel featured a cavernous indoor courtyard and winding spiral staircases leading to the 88 rooms. Every type of amenity was provided as well, from two restaurants, a bar, a bank, a hairdresser, and even a black-lit nightclub. Everything a traveler on holiday might want or need was provided right at the top of the mountain. That is of course, should anyone want to make the trek in the first place.

More at the source
#abandoned #hotels