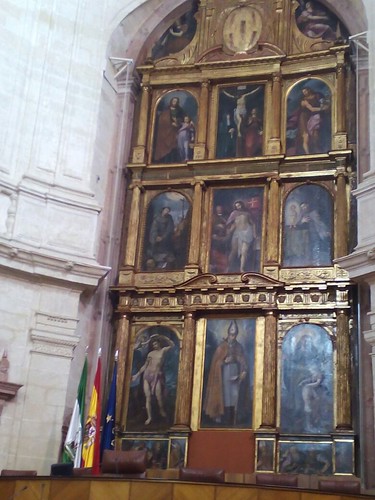 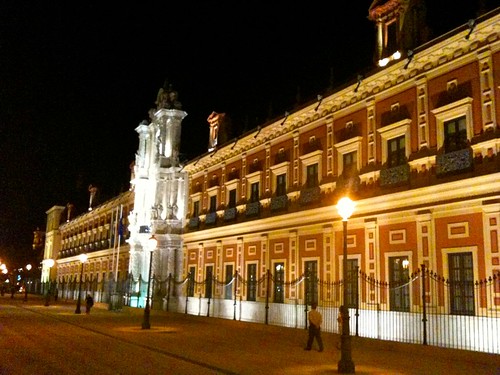 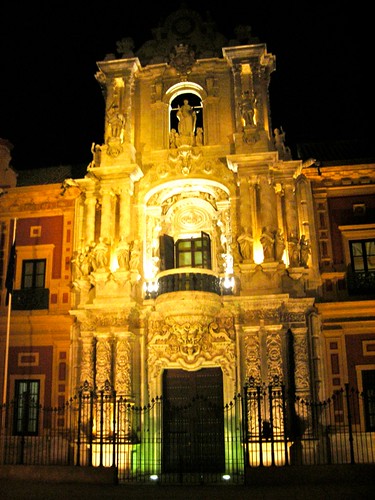 During the 17th century, a quarter of Seville’s population died during a plague. The main hospital, where a majority of the patients were brought, was the Hospital de las Cinco Llagas (Hospital of the Five Holy Wounds). Despite its size, there were so many ill patients during the plague that those near death were often found crowded on the esplanade. According to the chronicler Ortiz de Zuñiga, of around 26,700 plague victims who entered the hospital alive, about 22,900 parished.

The building was designed by Martín de Gainza, who supervised its construction until his death in 1556. Hernán Ruiz II was commissioned to continue the project and the hospital was inaugurated two years later.