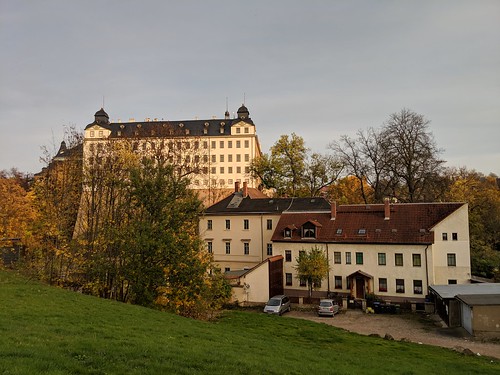 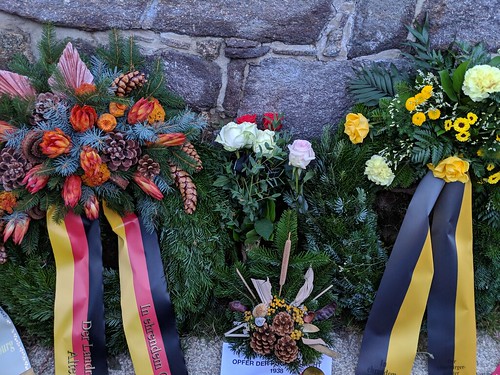 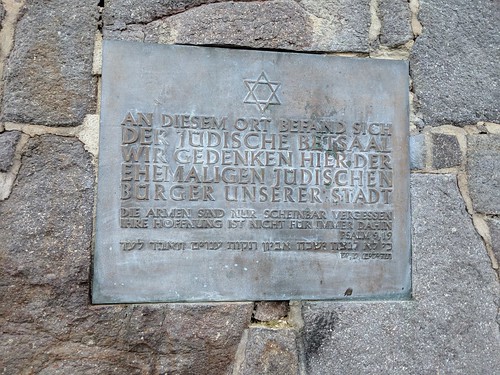 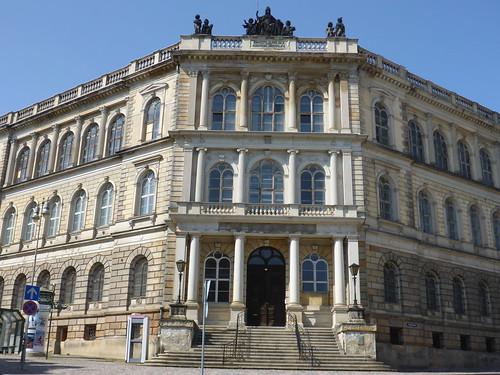 The German town of Altenburg in the state of Thuringia hosts a singular museum in a perfectly (if accidentally) preserved 1920s hair salon. The original interior, early electric hair dryers, outdated electrothermic appliances, curlers, cosmetics, and lots of other curious objects related to the craft of hairdressing create a unique atmosphere in this unlikely museum.

Interestingly, the entire ensemble was created not by curators or historians, but, unintentionally, by a hairdresser himself. When local hairdresser Arthur Grosse retired in 1966, he shut down his salon forever. After 35 years, the small shop located on a quiet side street had sunk into oblivion. When the building went up for sale in 2001, the owners discovered the forgotten salon that had been hardly touched since Grosse left it for the last time.