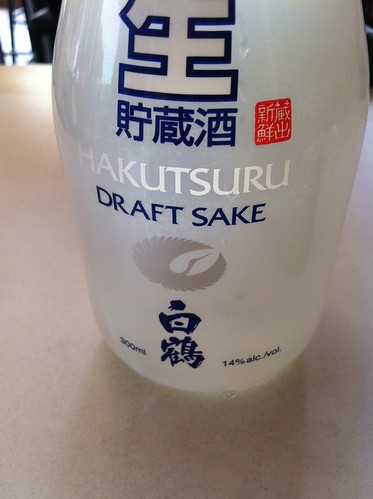 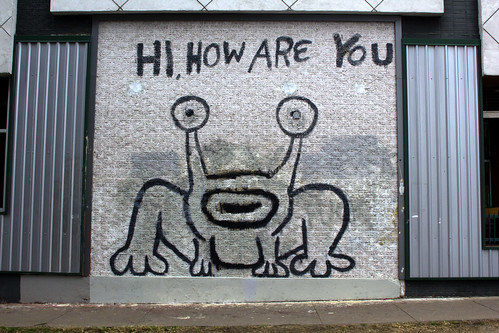 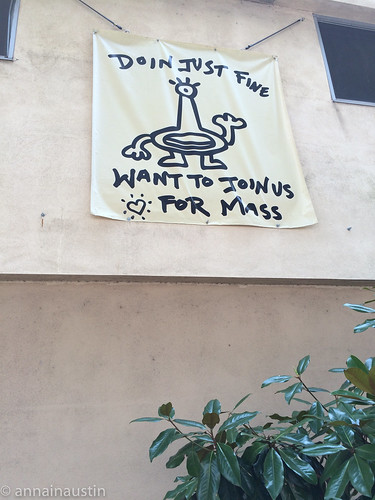 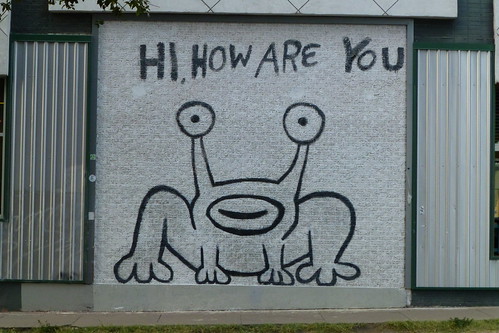 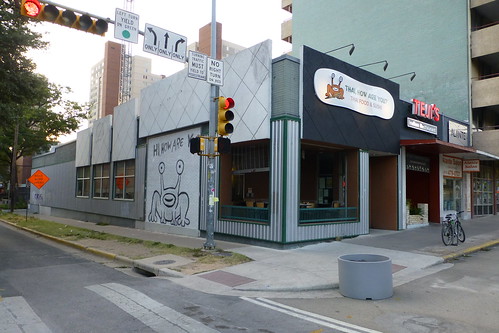 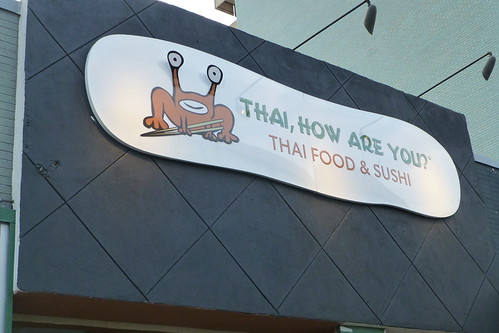 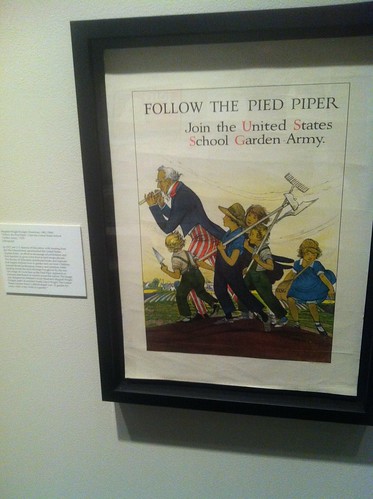 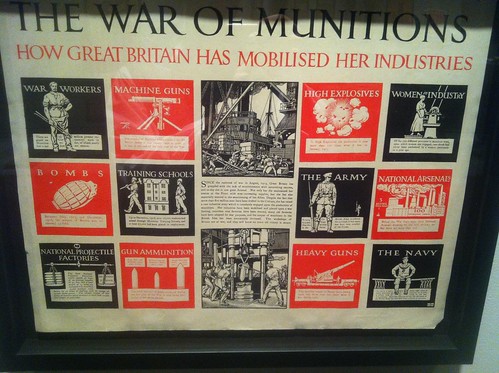 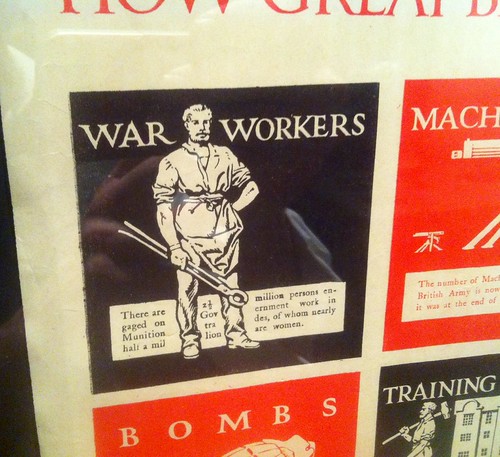 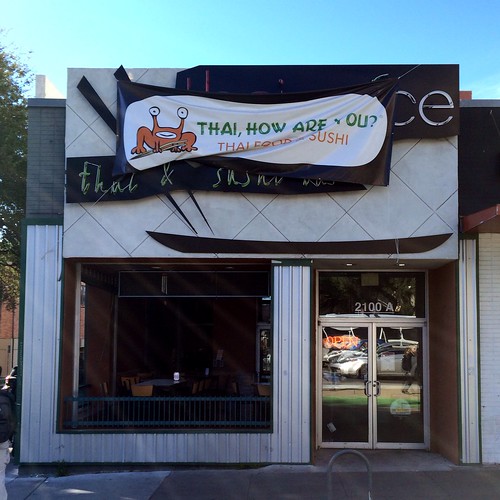 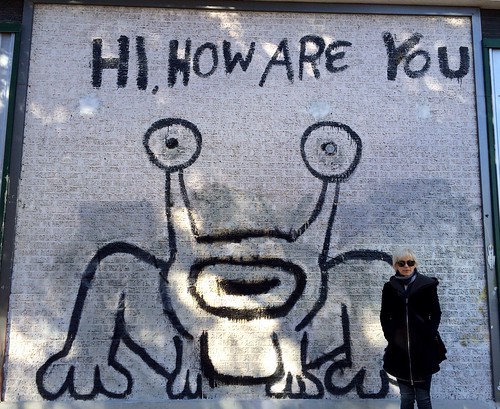 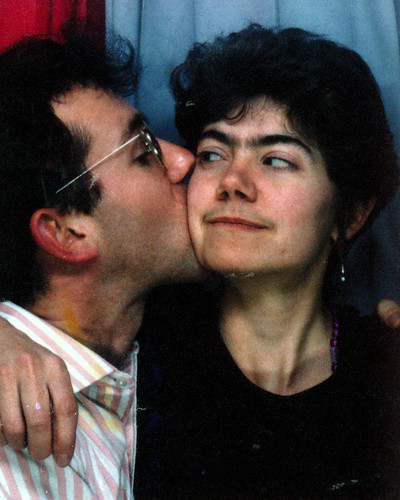 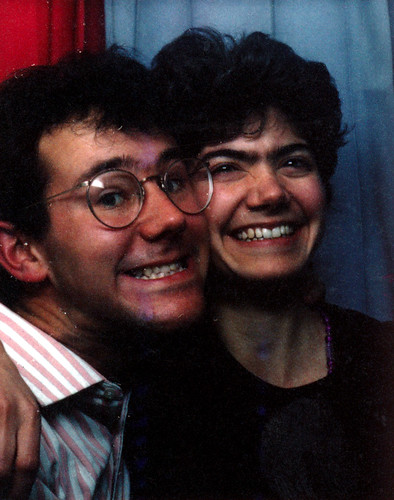 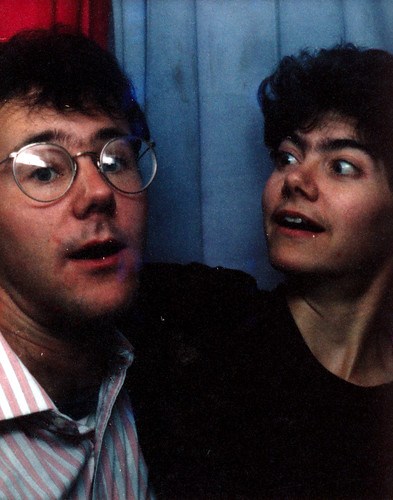 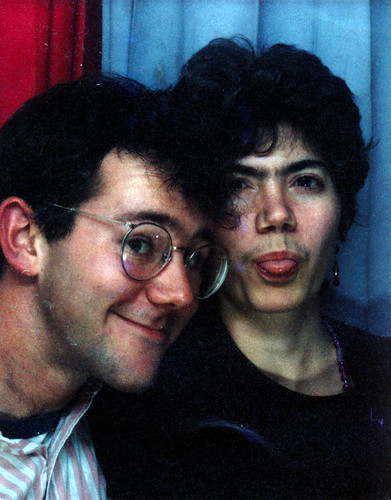 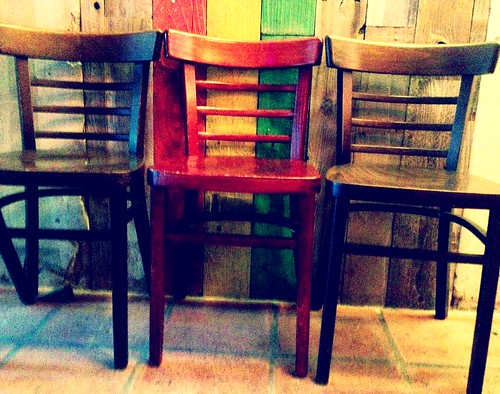 On the corner of Guadalupe Street and 21st Street in Austin, a friendly frog mural greets all who pass by. The city is full of murals both simple and elaborate, and this one, created by the musician Daniel Johnston, may be the perfect representation of Austin’s unique culture and distinctly local music scene.

Johnston was a singer-songwriter active in the 80s, 90s, and 2000s who became influential in the outsider, lo-fi and alternative music scenes. The cover of his 1983 cassette album “Hi, How Are You- The Unfinished Album” featured a strange, frog-like creature that was hand-drawn by Johnston himself.