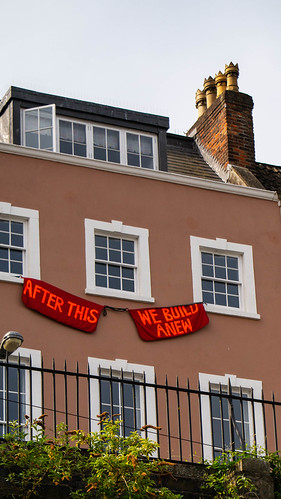 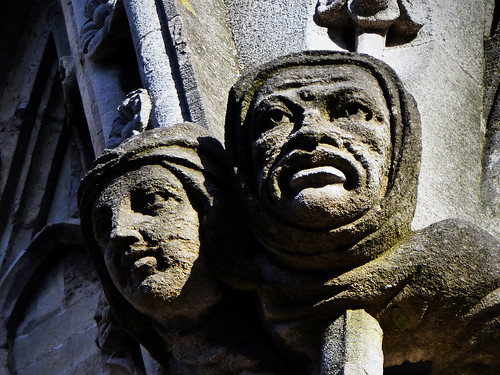 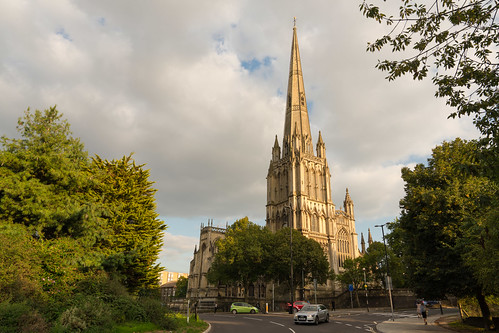 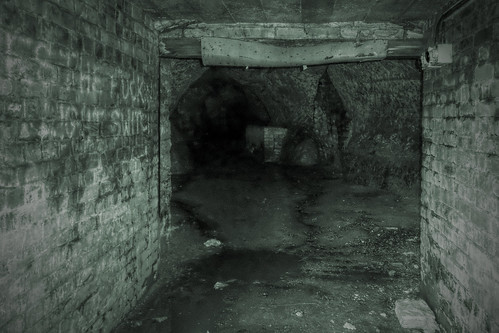 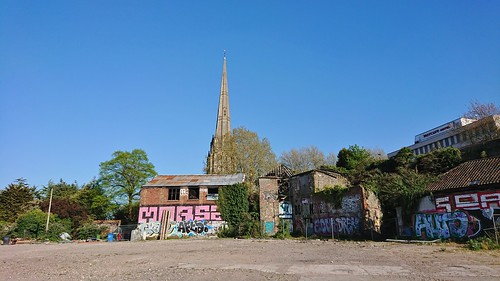 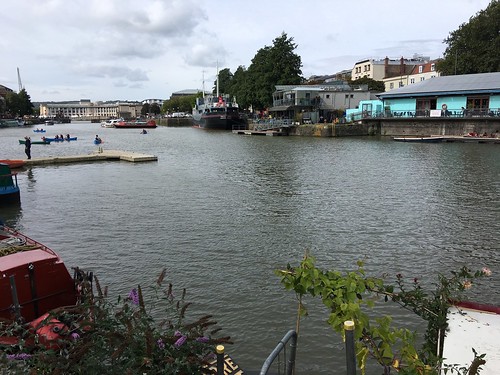 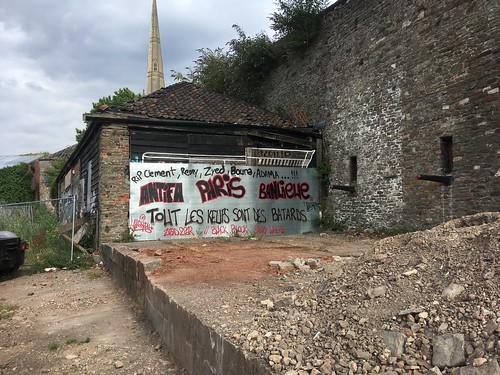 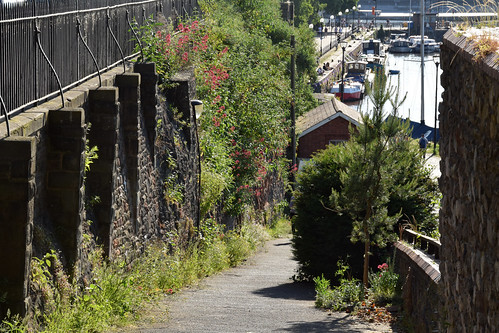 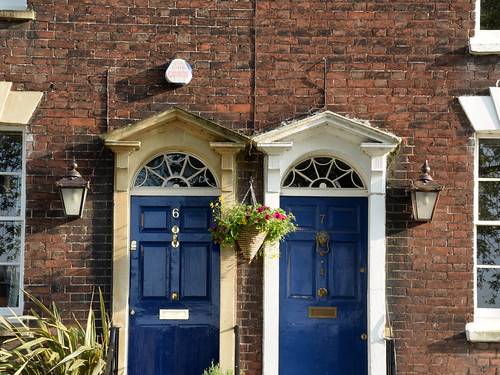 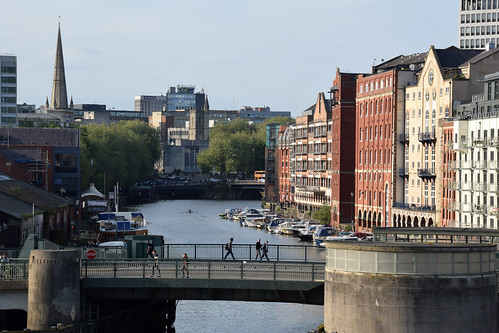 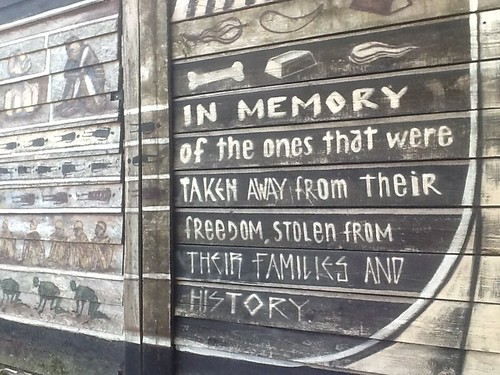 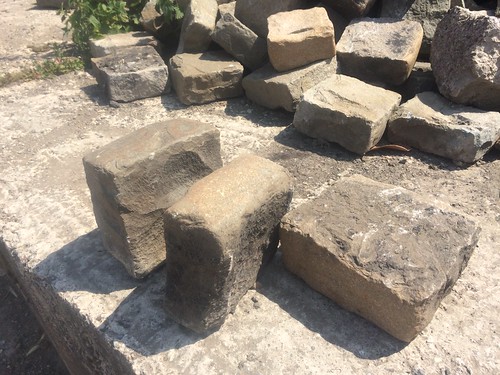 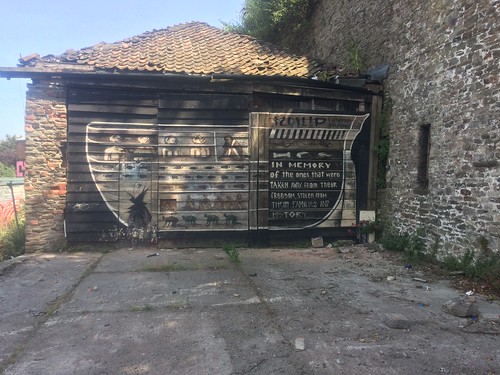 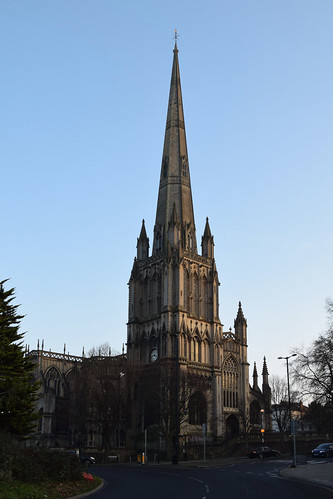 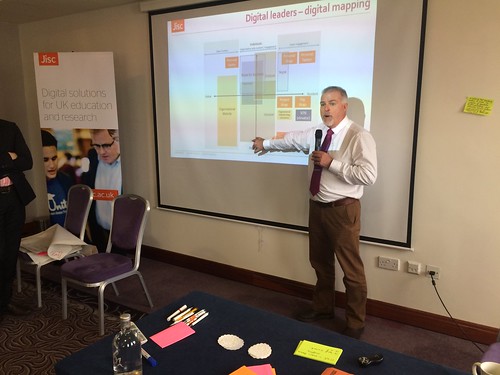 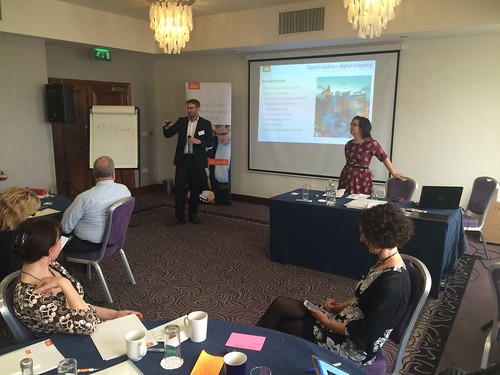 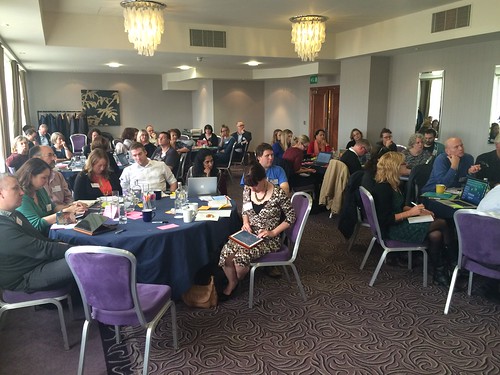 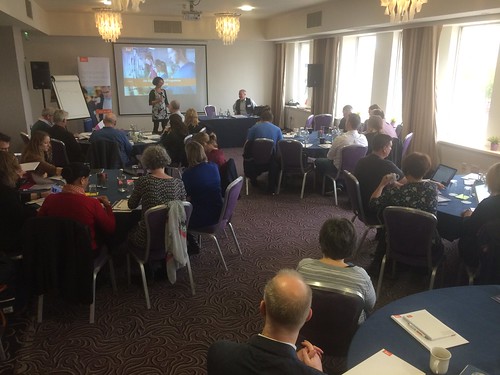 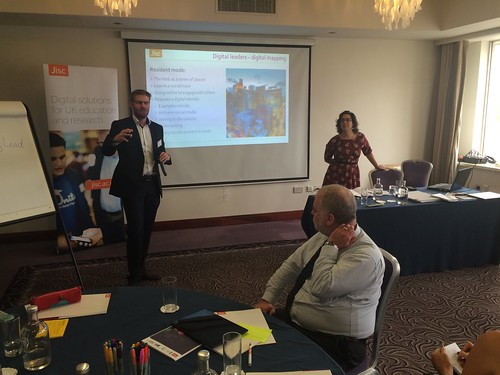 To the unsuspecting eye, this small patch of greenery appears as an ordinary parcel of public space. Delving deeper into its history, you’ll discover that this stretch of grass still contains the bodies of Bristol’s once-thriving Quaker citizenry.

As early as the 18th century, the town’s “Society of Friends” population used this area as the final resting place for their deceased. Burials continued through until the 1920s when the cemetery plot began to reach capacity. The land was donated to the city in the 1950s, after which part of it was made into the current roadway and the other portion became the park we see today. Nearly 200 of the headstones that once covered the area were neatly stacked and placed in the nearby Hermit’s Cave, where they can be seen today through the gated cave opening.