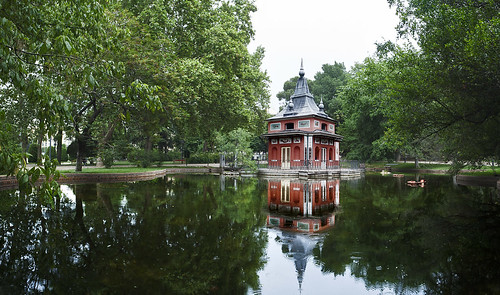 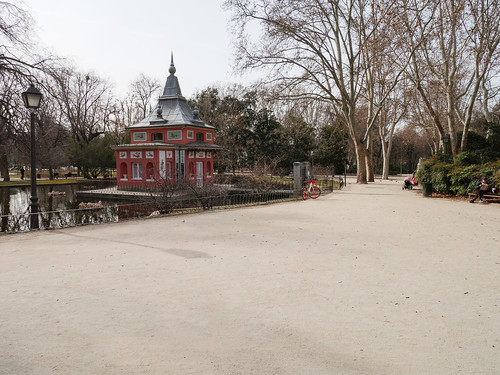 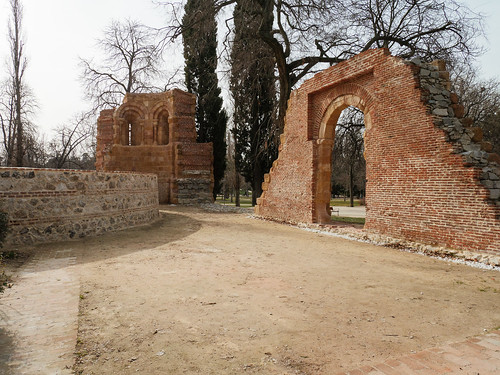 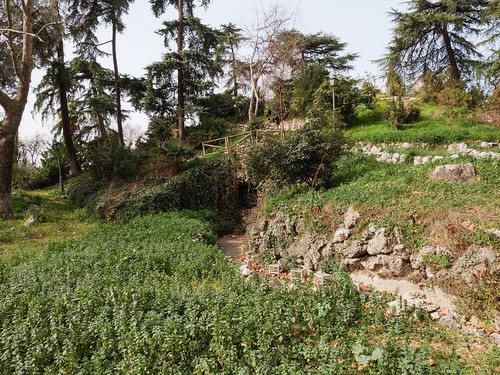 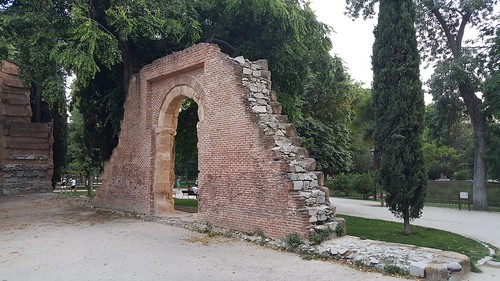 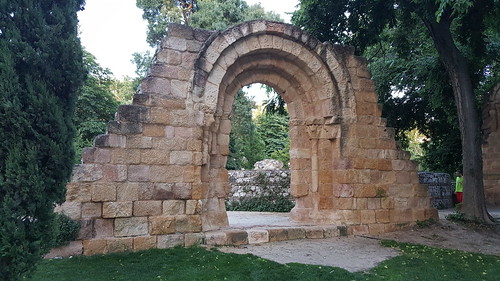 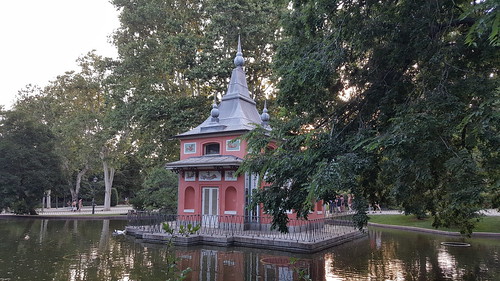 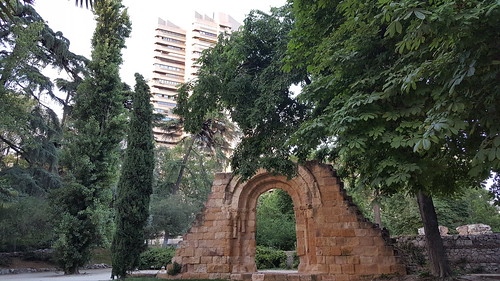 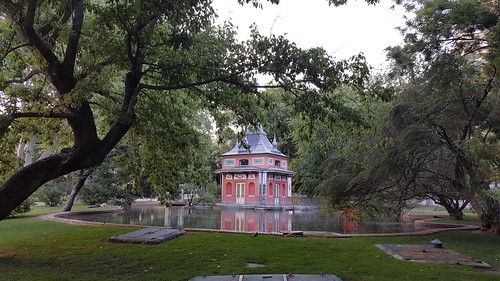 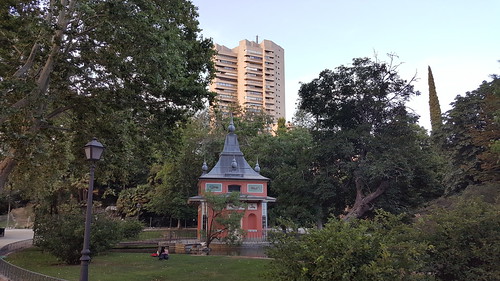 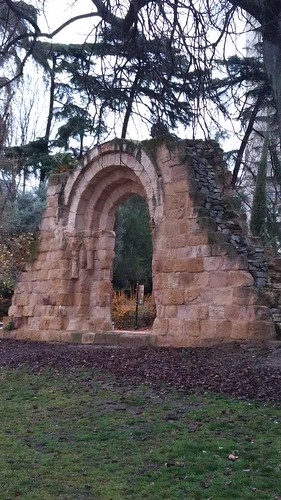 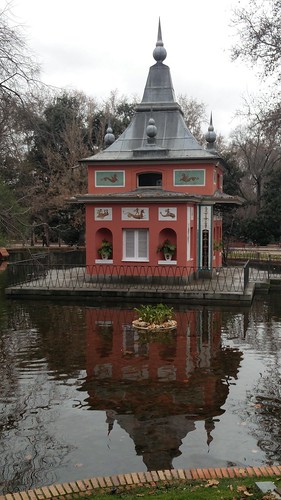 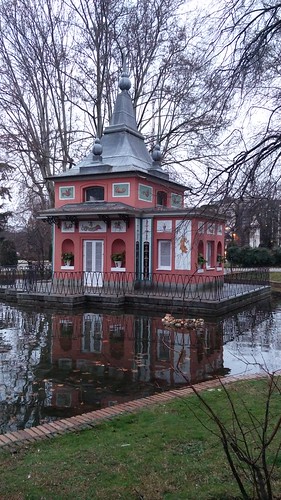 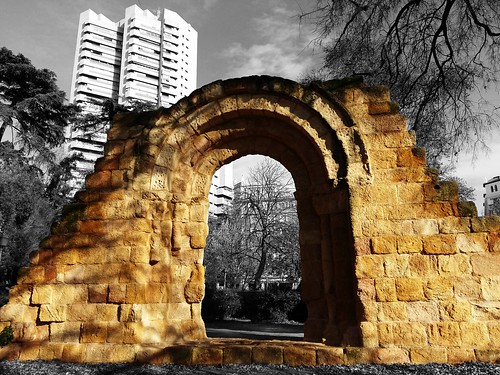 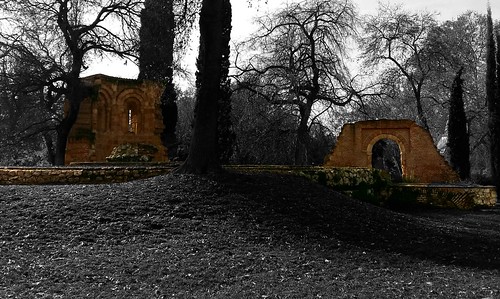 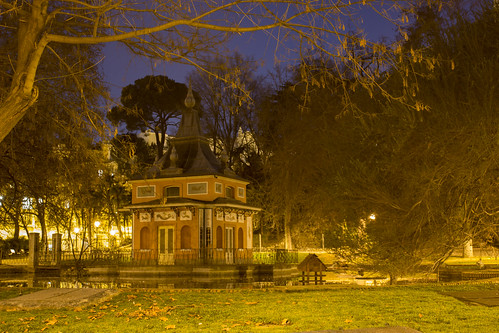 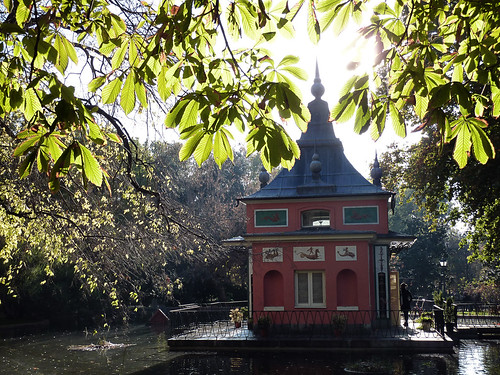 It is not uncommon for monuments to be disassembled and rebuilt in a new settlement—there’s the Fuentidueña Chapel at the Cloisters in New York, or the Egyptian Temple of Debod. The Ermita de San Pelayo y San Isidoro (Hermitage of Saint Pelagius and Saint Isidore) had the same fortune. But in this case, a lot of people native to Madrid, don’t know that in a corner of this park there is a real Romanesque hermitage that was not always was there.

Originally built outside the famous walls of Ávila, this church was firstly dedicated to the child martyr of Córdoba, Pelagius, then changed their dedication to Saint Isidore in the 13th century. In the 19th century the church belonged to the Association of Plowmen; it must have been then when he changed his dedication to that of San Isidro (another name of Saint Isidore, patron saint of plowmen). In 1854, the building was badly damaged and the city council ordered it to be demolished. But these demolition works were not carried out for several more years. The state eventually applied the Law of Confiscation of the Ecclesiastical Goods (Desamortización de Madoz), and demolished it in 1877 to sell the remains to private individuals.