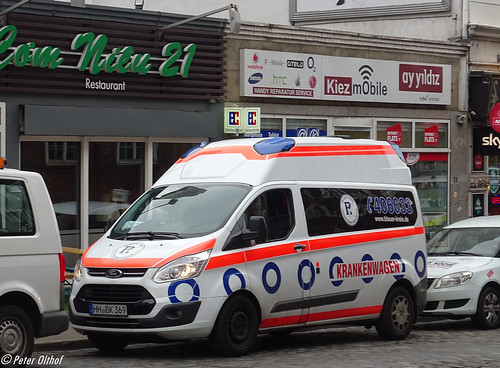 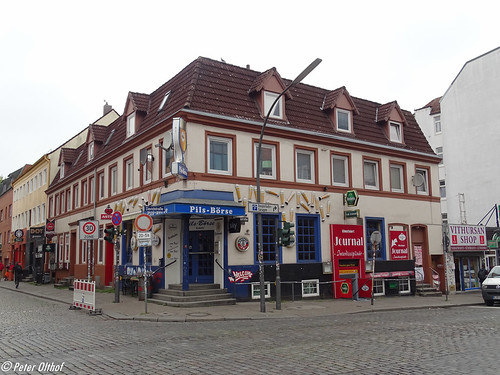 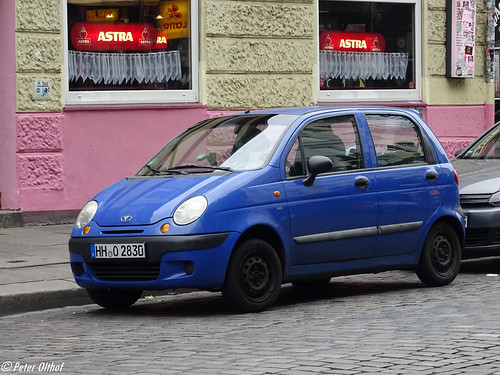 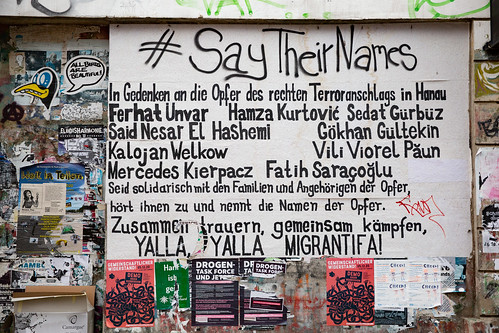 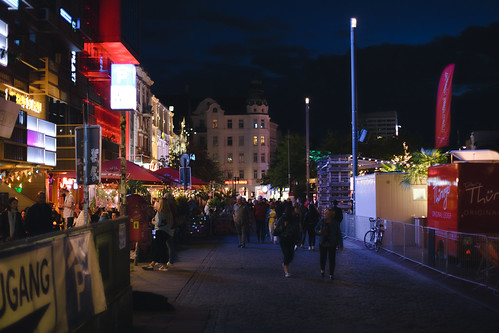 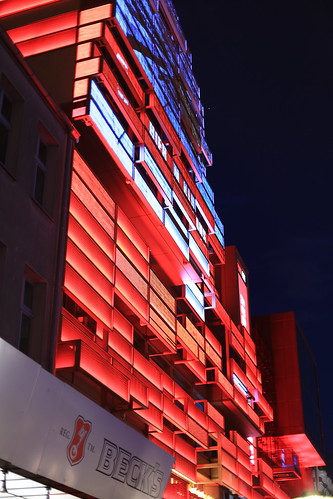 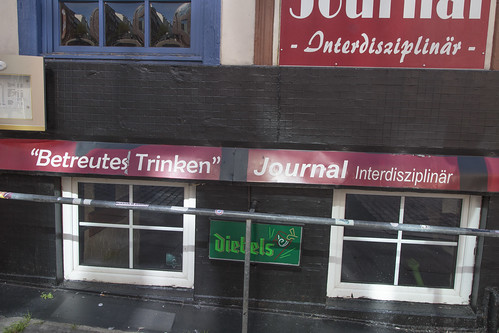 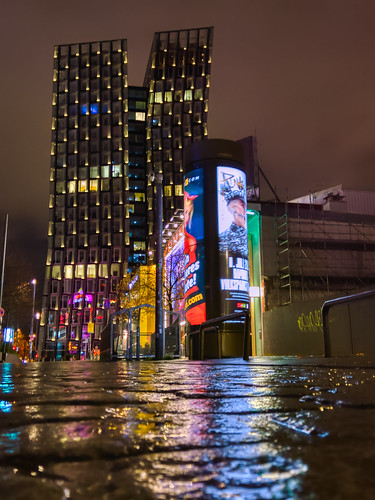 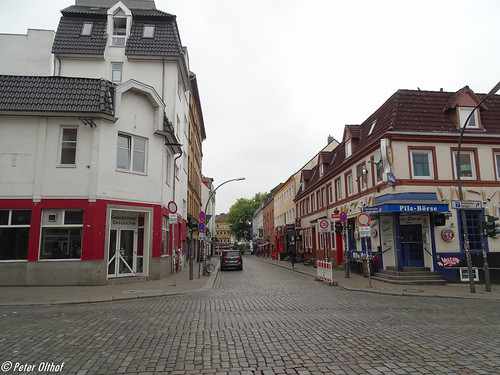 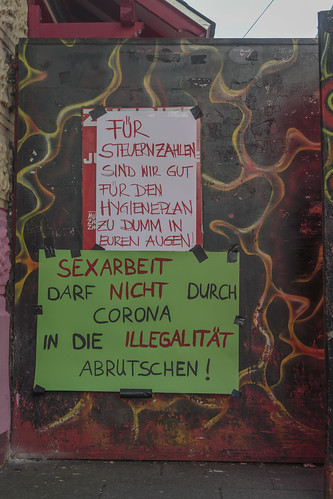 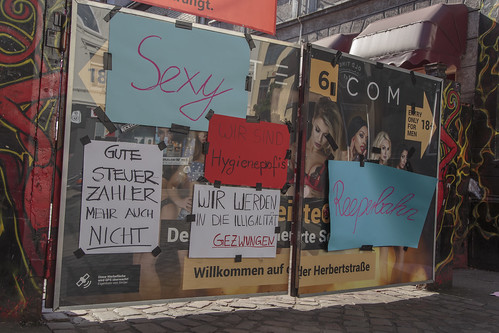 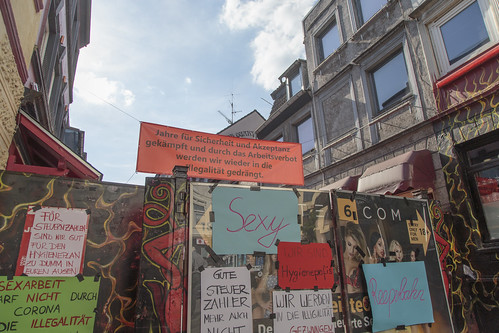 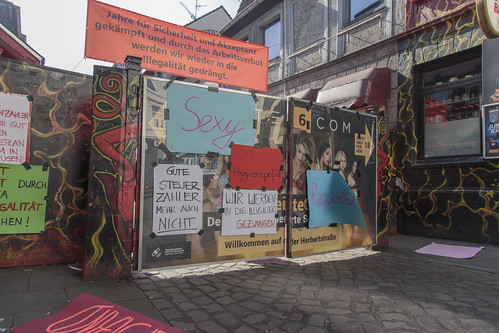 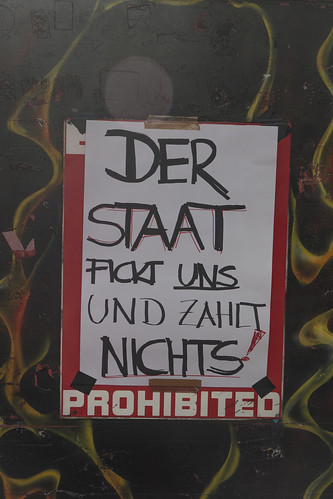 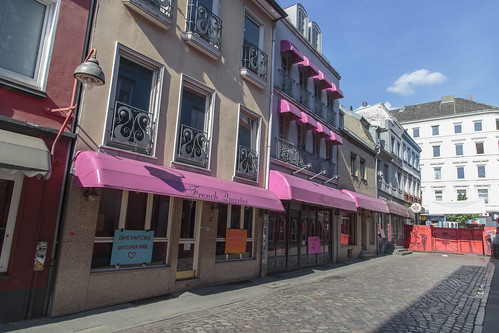 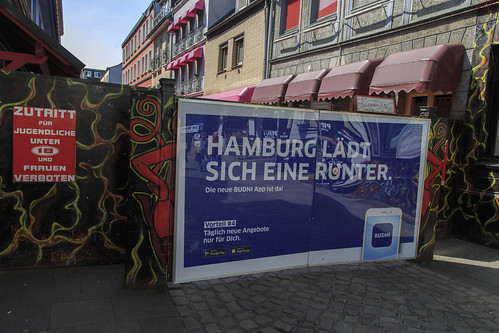 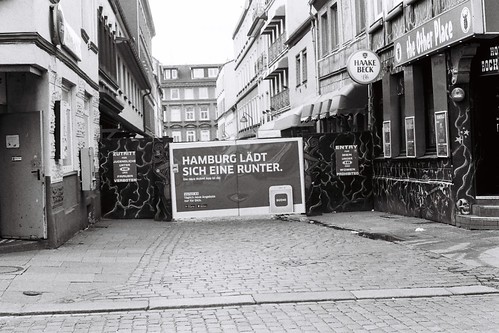 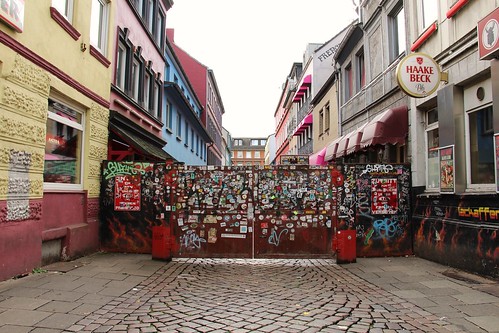 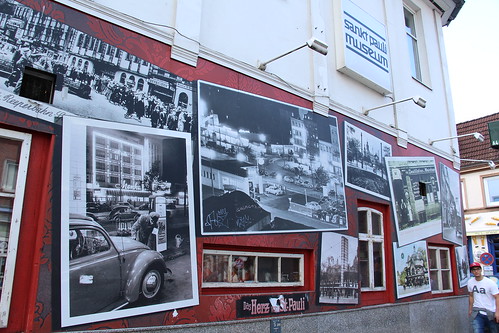 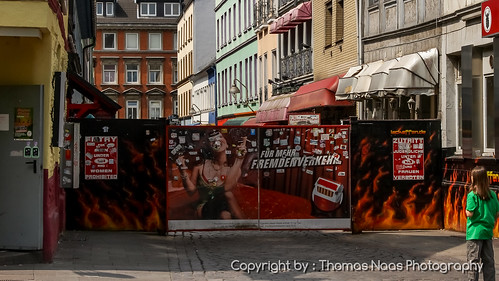 Formerly the only street in Hamburg where prostitution was officially tolerated, Herbertstraße is now an institution in the city’s red light district.

Not far from the famous Reeperbahn, Herbertstraße is simultaneously renowned for having Hamburg’s best looking and most expensive prostitutes, and notorious for its exclusive entrance policy. Large metal barricades at either end of the short street inform visitors that youths under 18 years of age, and all women are forbidden from entering. According to local lore, women who ignore these postings are subject to being doused with “penis water,” the water used by johns to wash up before being serviced. The street was originally cordoned off by the Nazis in 1933 as they could not seem to stop the practice of prostitution in the area, thus they decided to simply hide it behind walls where it could not bee seen by the casual citizen.