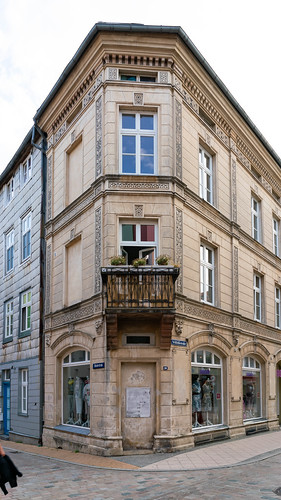 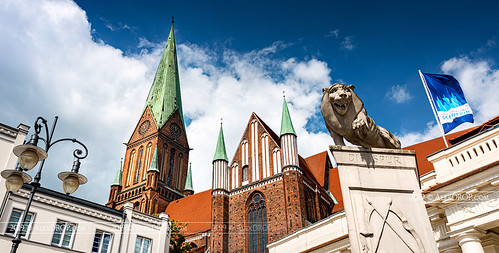 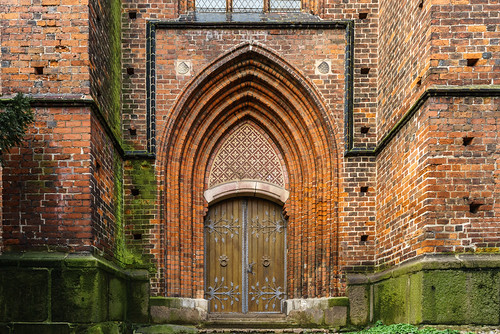 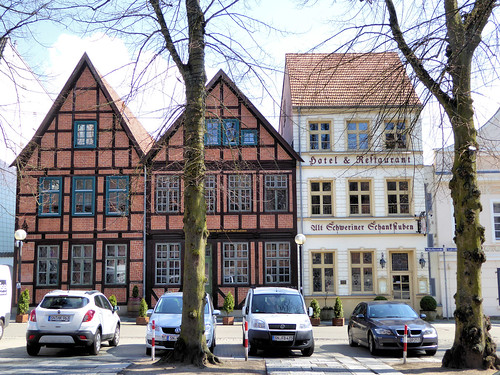 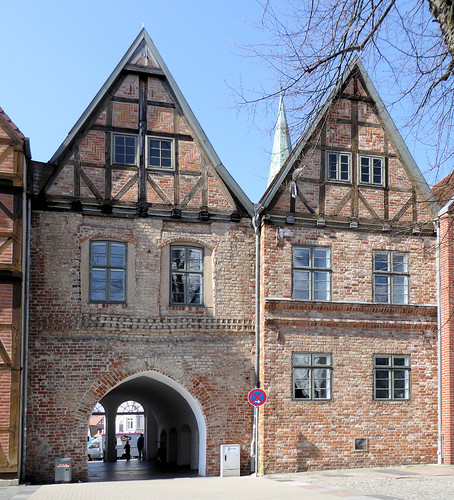 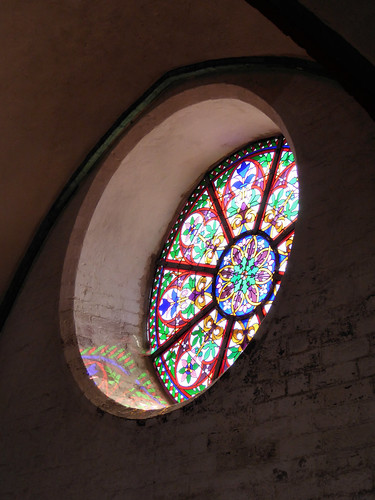 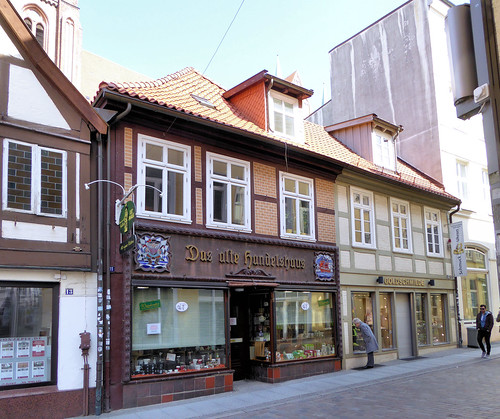 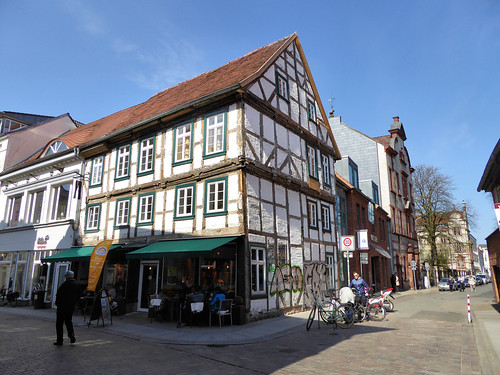 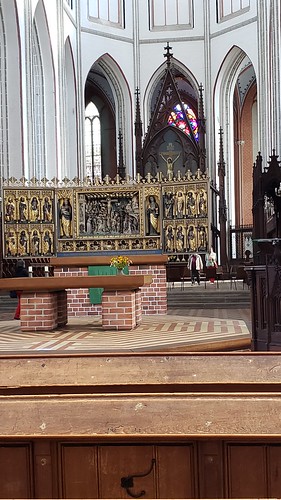 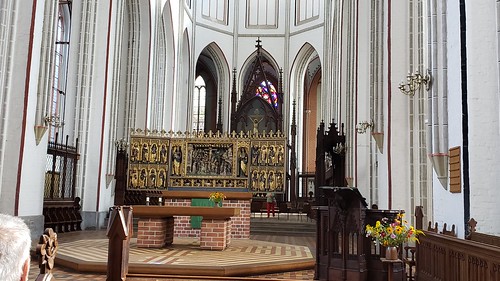 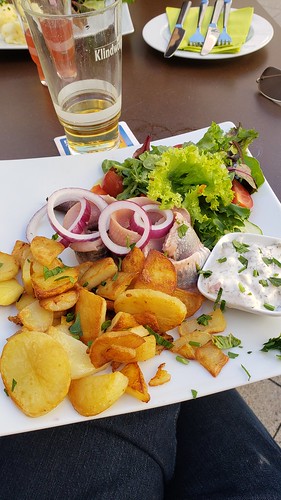 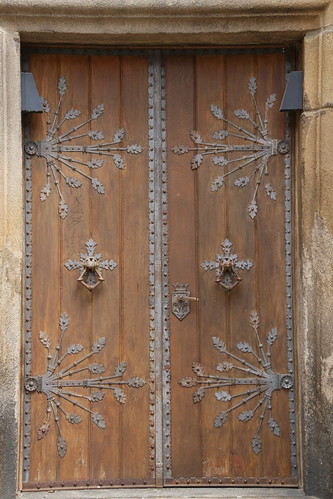 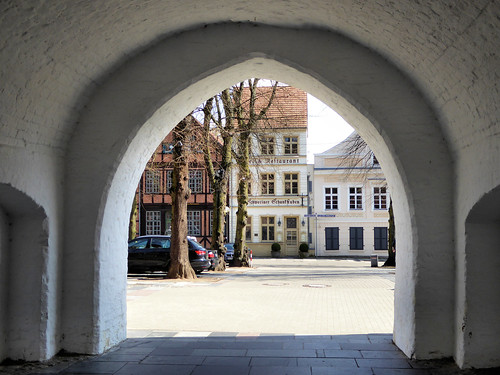 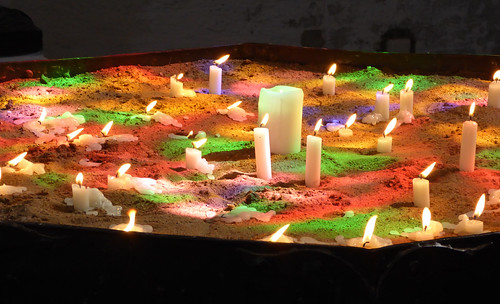 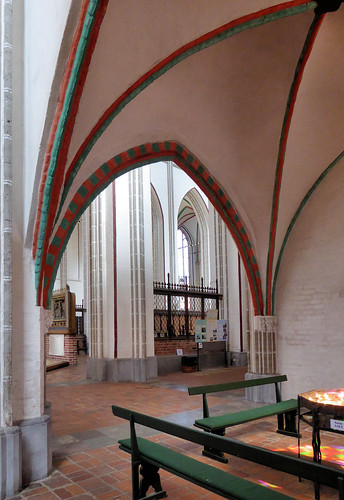 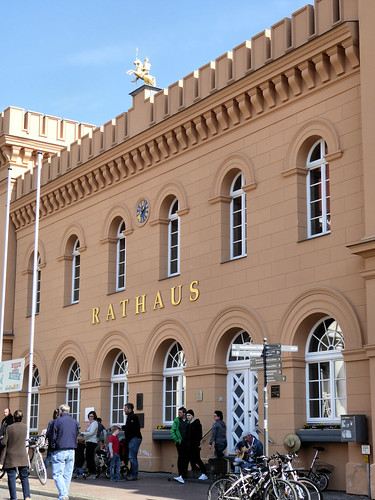 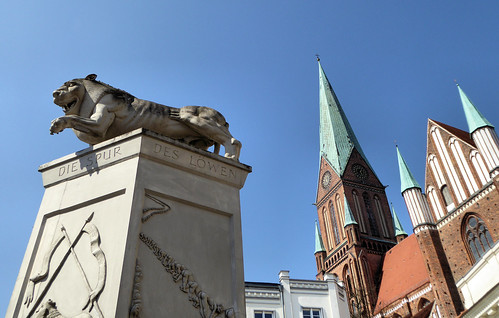 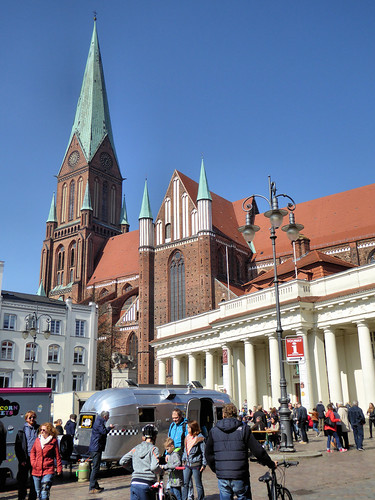 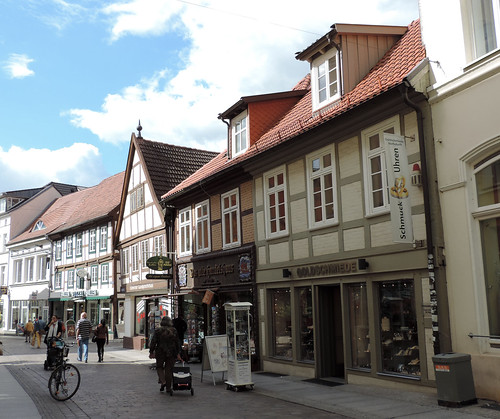 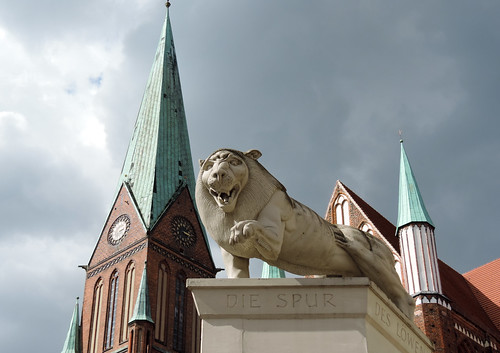 In front of the cathedral in Schwerin’s Market Square, there’s a strange monument that features a lion prowling atop a single pillar. Each side of the monument shows curious scenes associated with Henry the Lion, the city’s founder. One scene stands out more than others, as it depicts the duke riding through a bizarre passageway lined with people flashing their buttocks.

During his lifetime, Henry, Duke of Bavaria and Saxony, was one of the most powerful men in his region of the world. He founded the city of Schwerin in 1160, and also founded other cities like Munich (1157) and Lübeck (1159). During his reign, his territory spanned from the coasts of the North and Baltic seas all the way to the Alps.