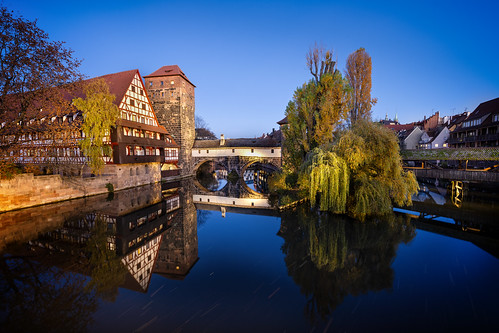 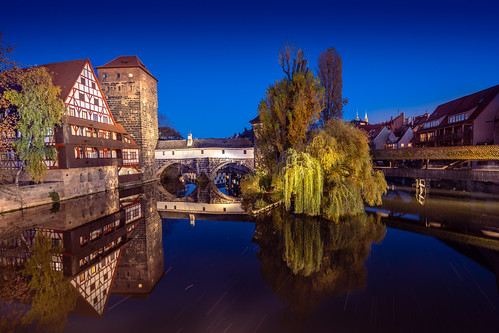 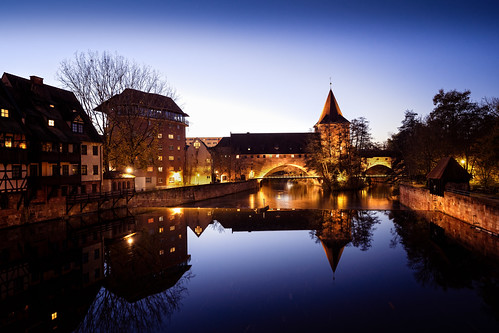 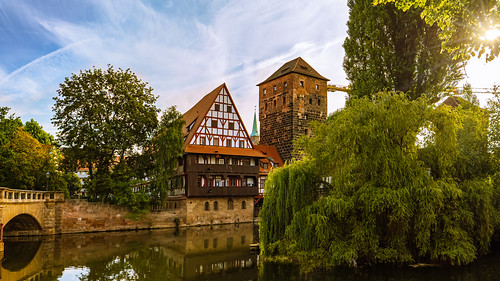 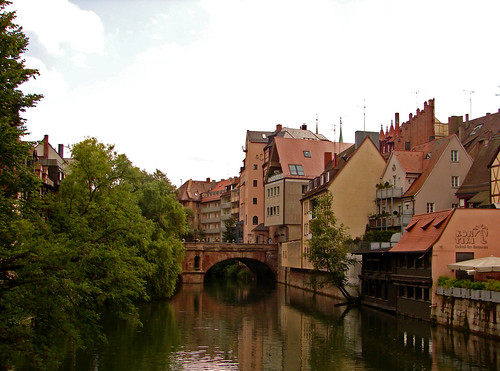 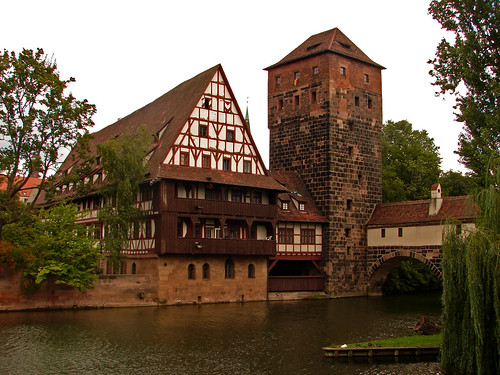 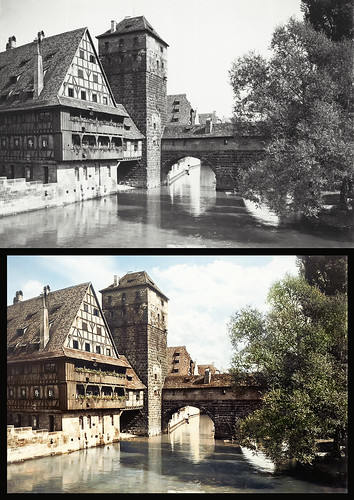 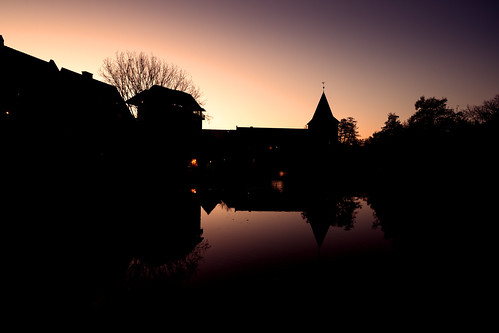 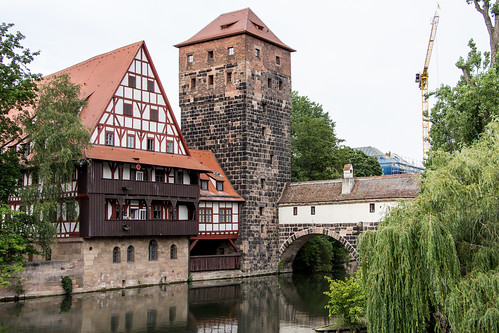 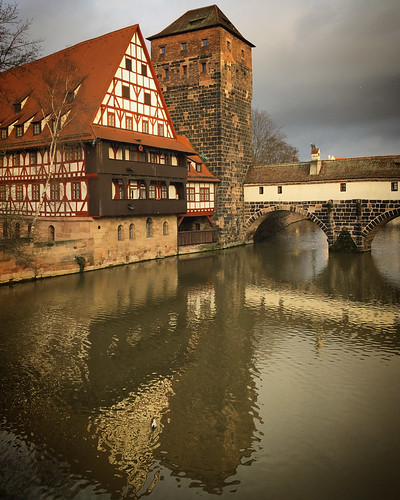 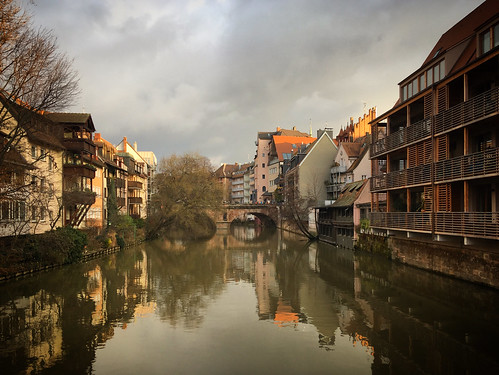 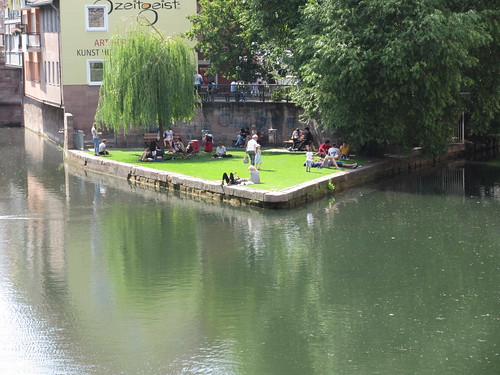 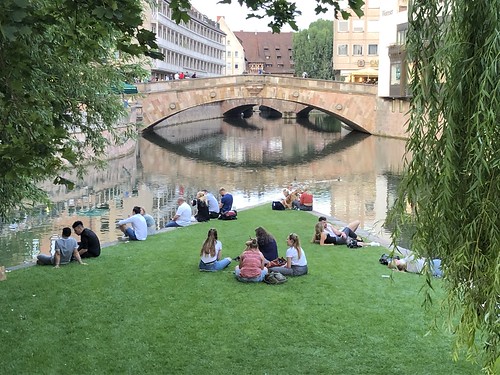 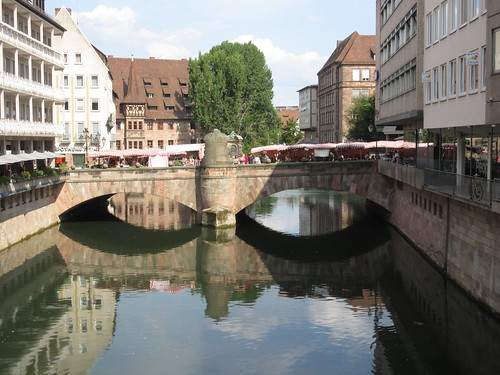 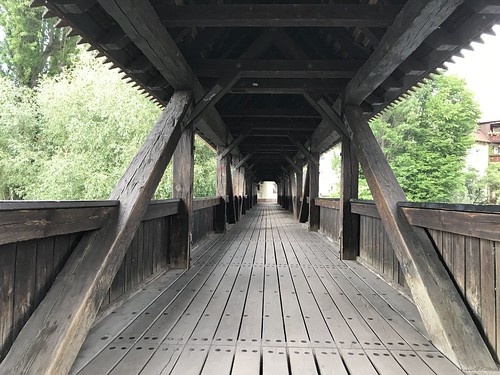 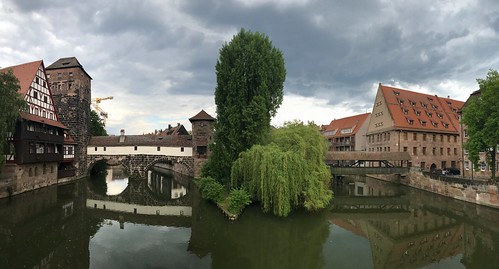 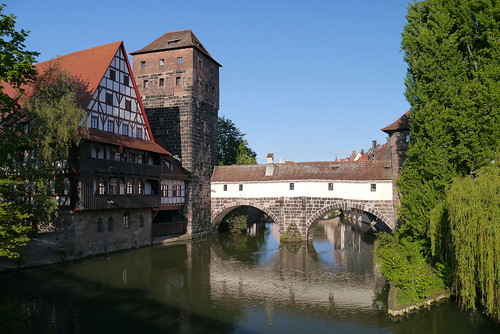 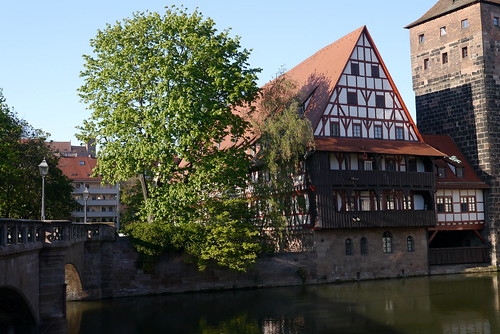 In the 16th century, being a state executioner was a grim but rewarding gig even coming with its own lovely little residence overlooking the Pegnitz river. The history of the position and its strangely beloved poster boy are remembered in the small Henkerhaus museum that now lives in the executioner’s former residence.

While being Nuremberg’s official executioner had the perks of pay and lodging, it did not make one very popular, which is unsurprising considering their license to torture and kill accused criminals. Despite the position’s unpopularity, Franz Schmidt, the city’s executioner from 1578 to 1617 managed to become a downright community celebrity during his tenure. Schmidt was known to many of the city’s citizens as “Meister Franz” while he held the job, completing a career total of 361 executions. Also strange for a man of his profession, Schmidt kept detailed diaries of the criminals he killed including the method, giving us one of our best glimpses into the German law of the day.