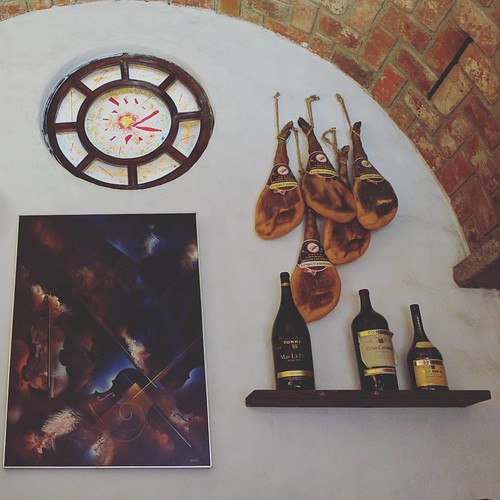 The ceiling was once part of a Spanish castle called Vélez Blanco. Construction on the castle began in 1506, and it fell into decline in the 18th century. After it was looted during the Napoleonic invasions, the castle was left in ruins.