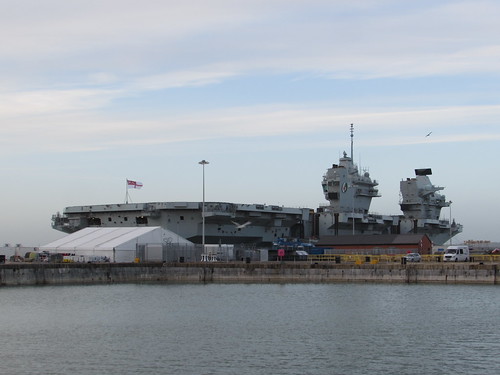 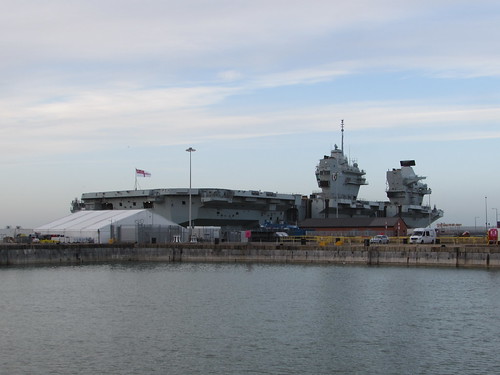 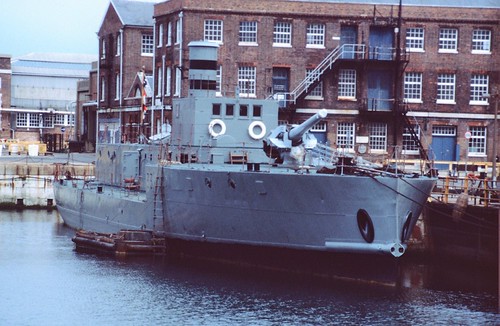 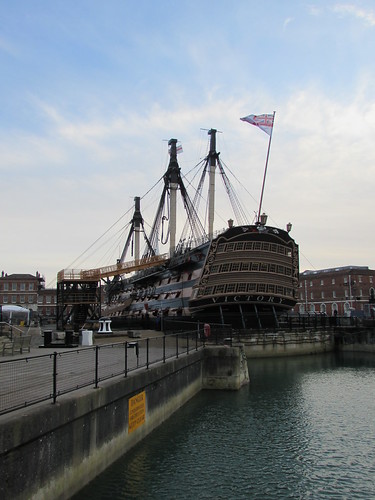 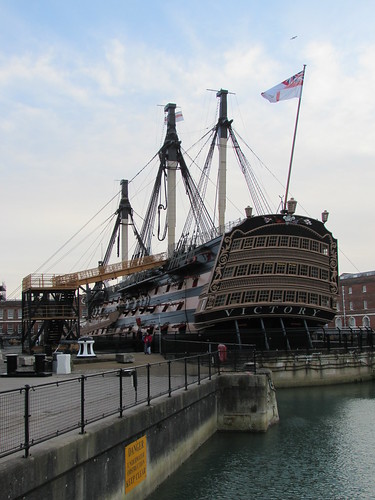 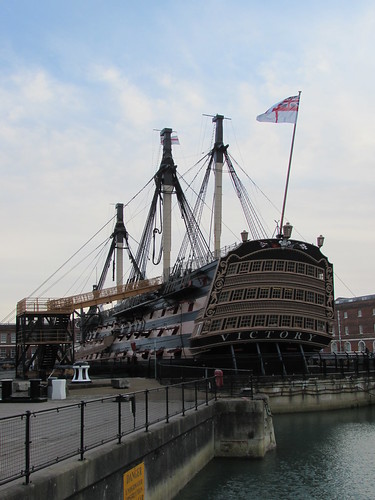 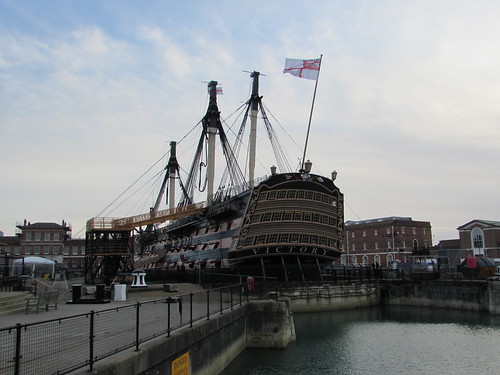 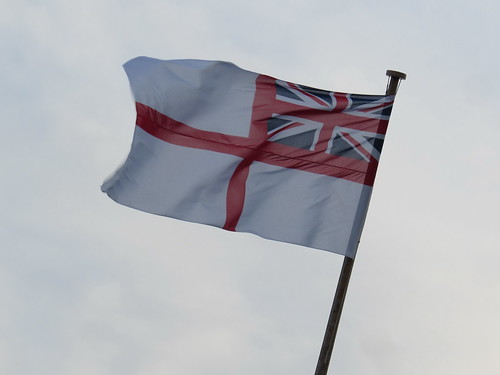 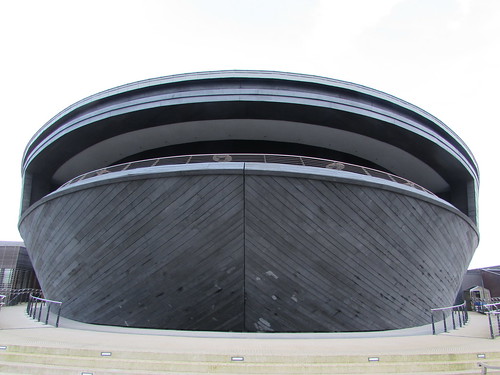 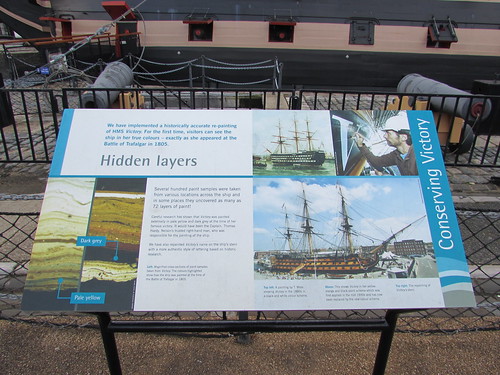 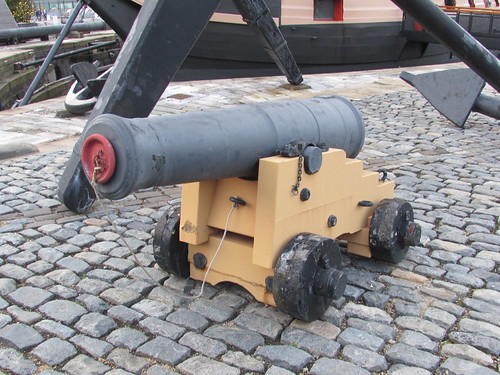 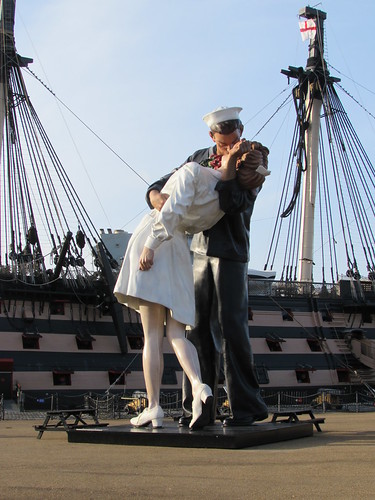 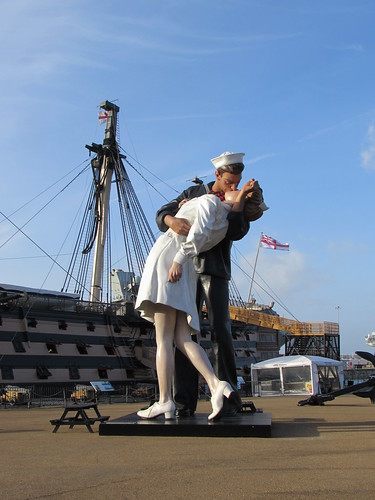 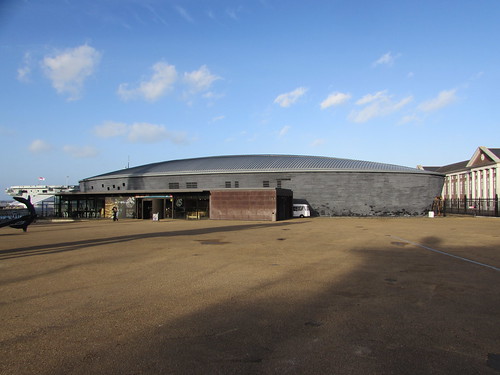 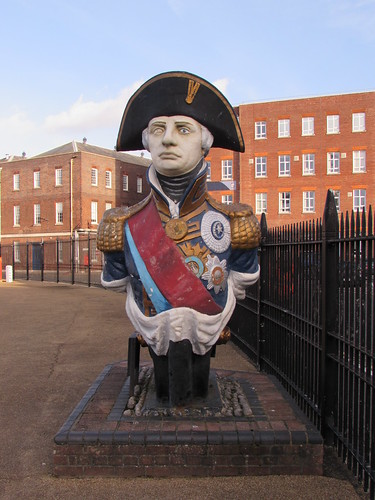 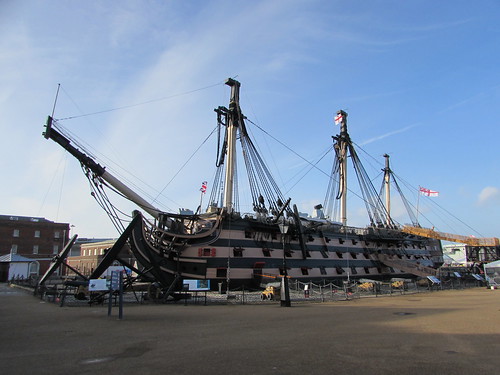 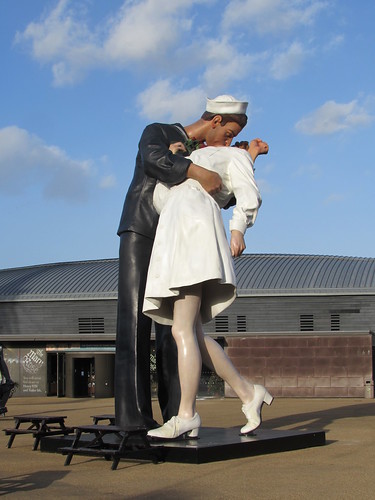 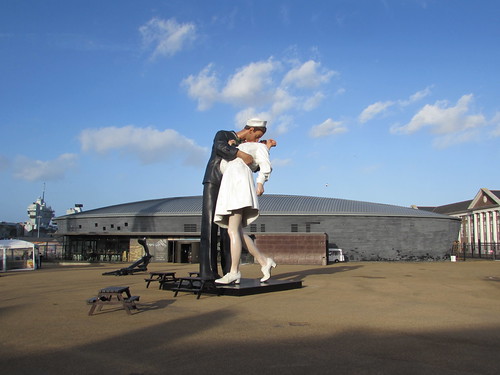 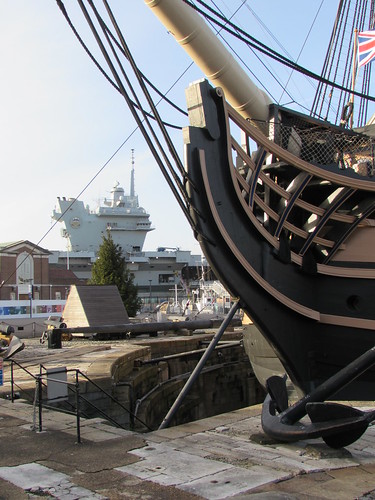 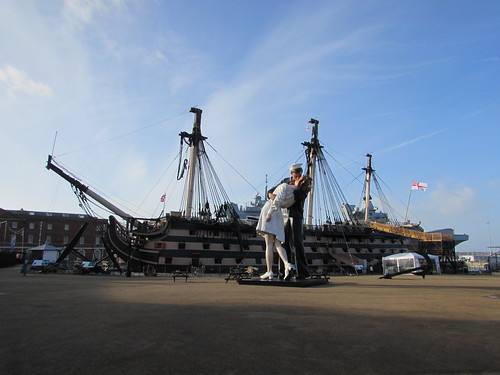 In 1981, during the underwater excavation of the Tudor warship the Mary Rose, divers discovered the incredible well-preserved skeleton of the ship’s dog. When the Mary Rose sank in 1545, the pup died, along with many of the ship’s crew. The cause of the sinking remains a mystery.

Because the skeleton was found near the entrance of the ship carpenter’s cabin, a sliding hatch door, the research team named him Hatch. Some have claimed that the dog passed away while trapped in this entry, but a more likely case is once sunk to the ocean floor, scavenging sea creatures pulled Hatch into the space he was ultimately found.