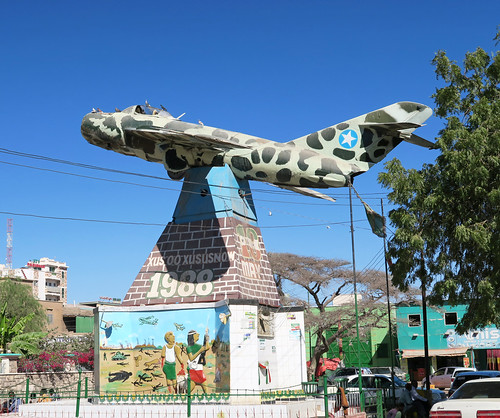 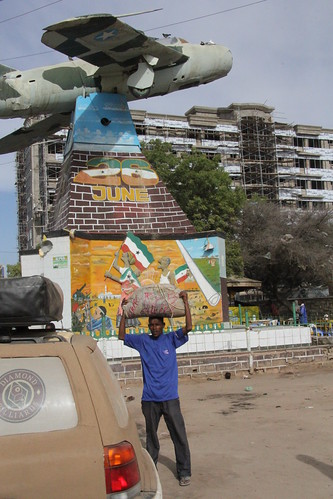 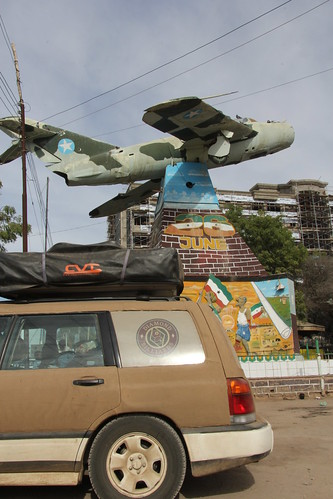 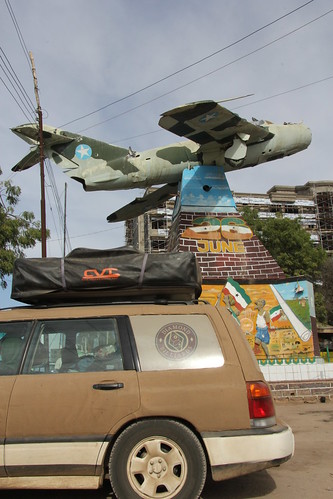 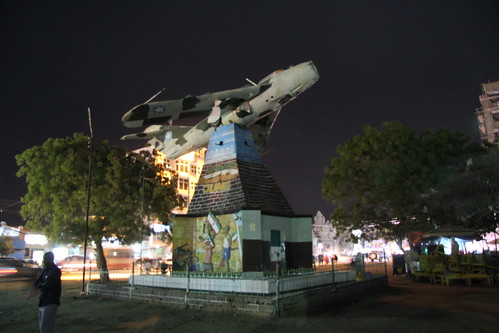 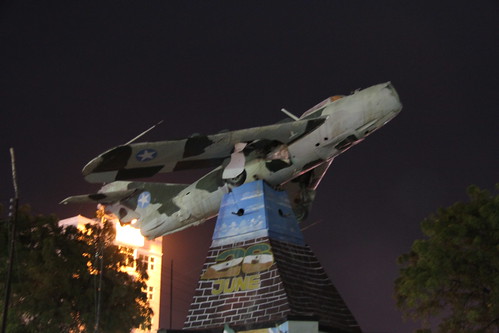 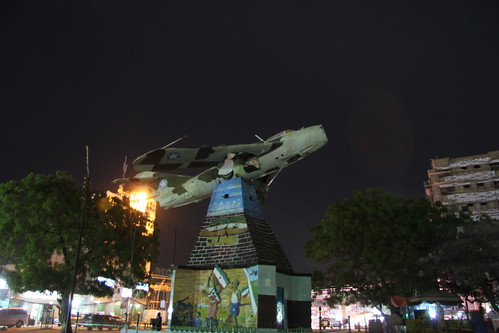 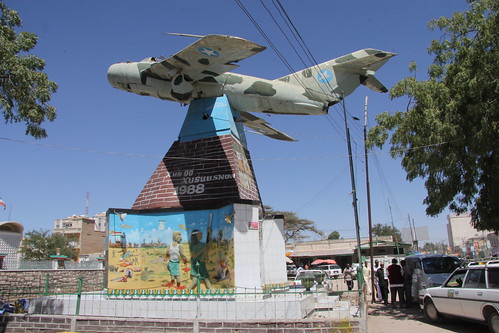 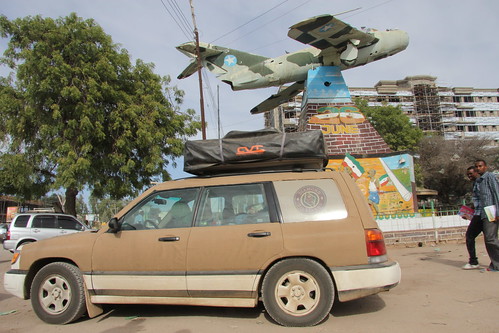 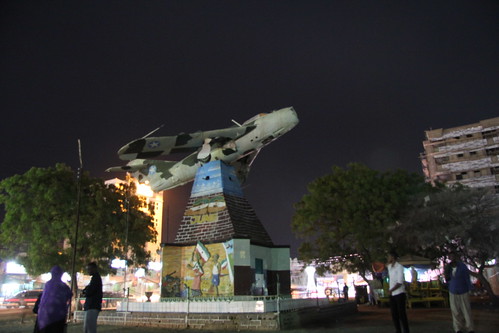 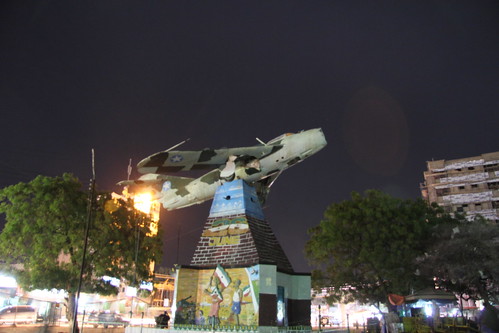 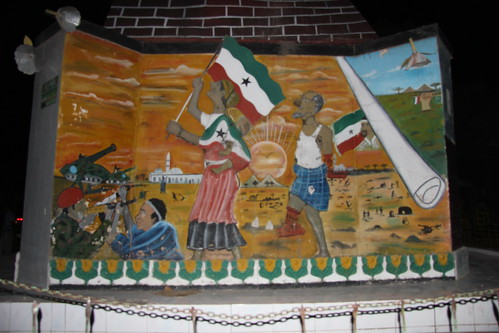 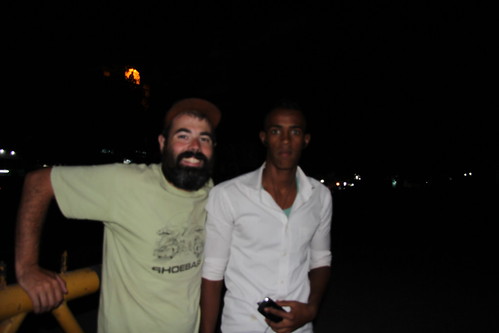 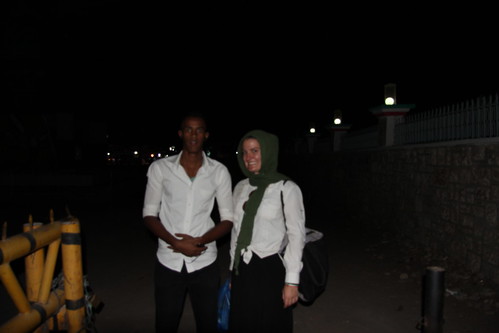 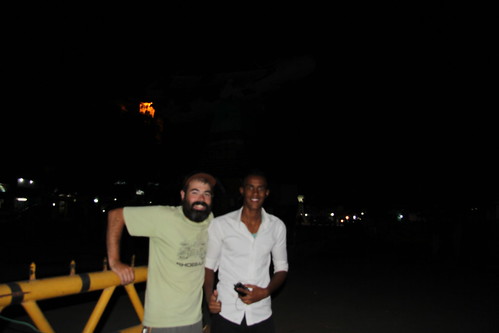 The Hargeisa War Memorial is an eye-catching monument in the center of Hargeisa, the capital and largest city of Somaliland. Not only is the monument’s dais covered in colorful—and on closer inspection, quite brutal—murals, on its top sits a downed MiG-17 fighter jet.

In the late 1980s, Somaliland began a concerted attempt to break away from Somalia and the brutal dictatorial rule of Somali president Siad Barre. In response, the Somali Air Force began a large-scale aerial bombardment of Hargeisa, a stronghold of the rebel Somali National Movement.