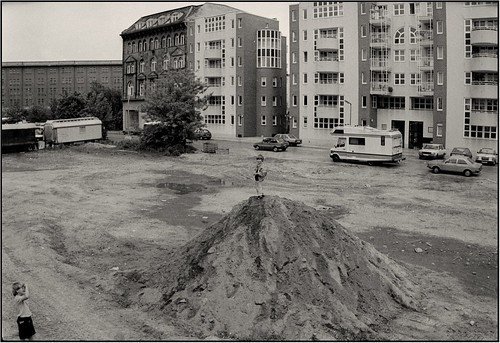 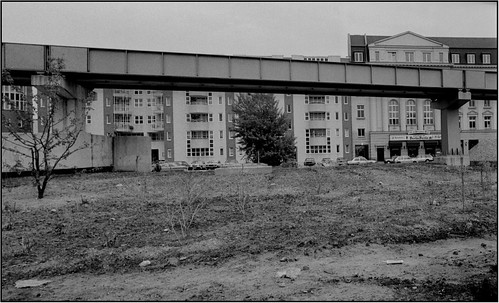 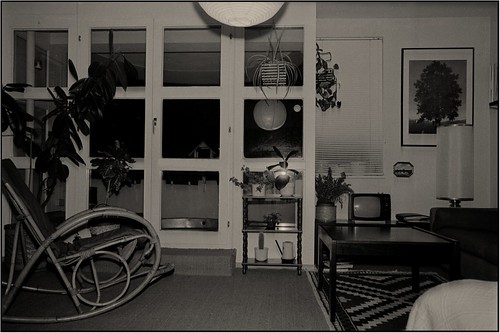 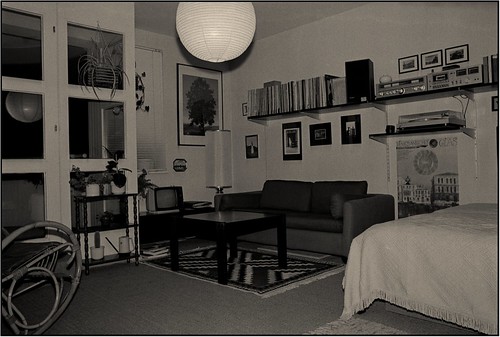 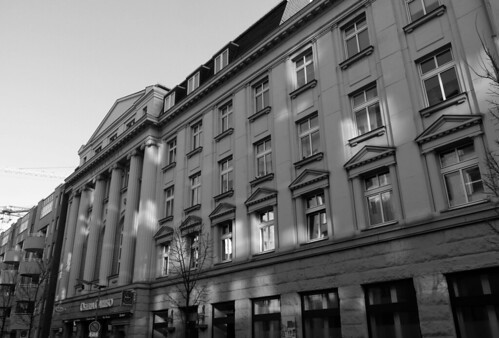 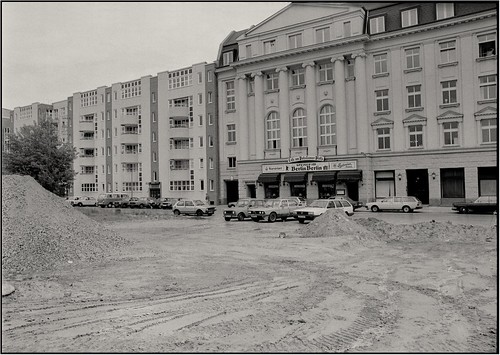 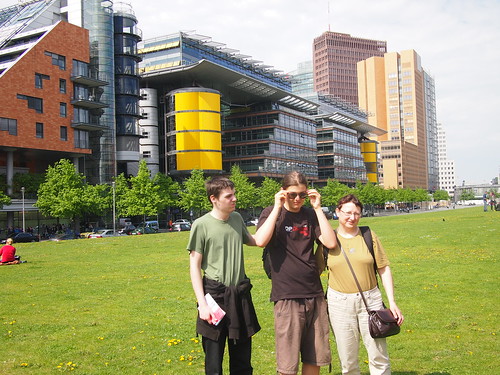 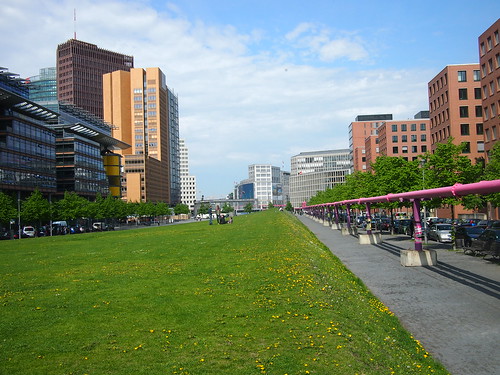 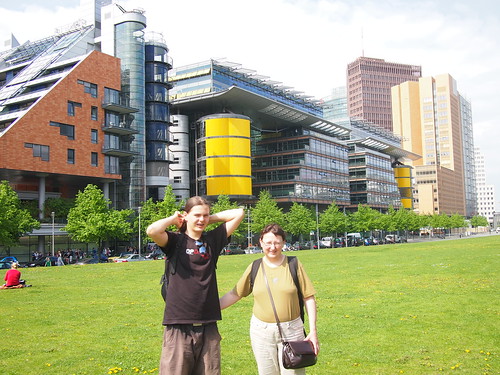 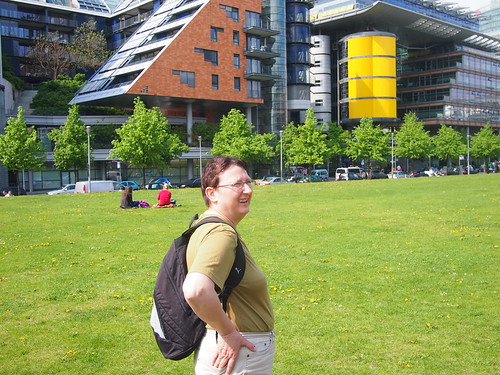 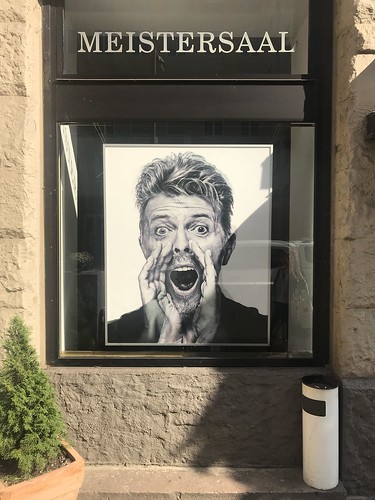 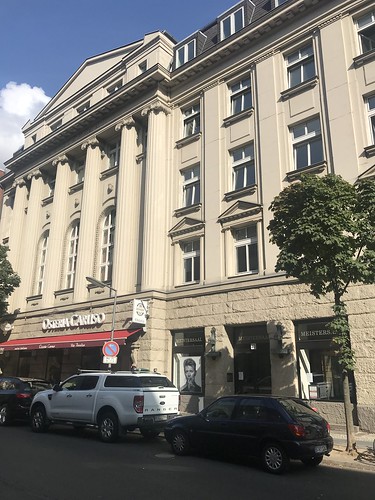 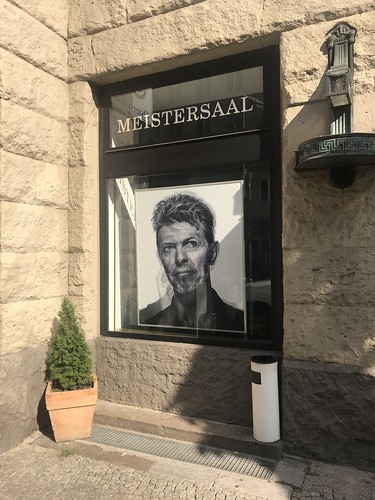 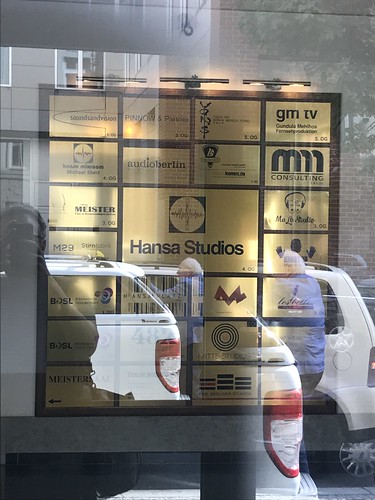 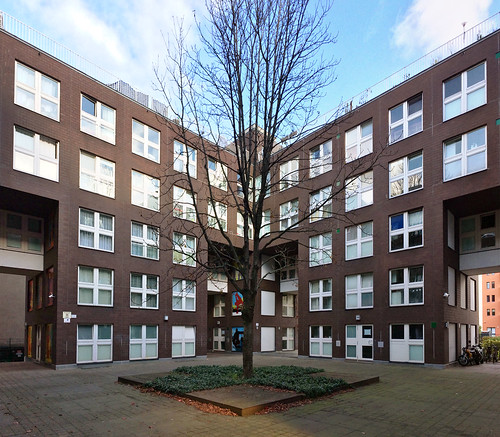 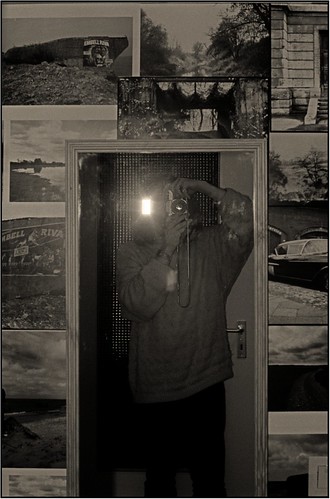 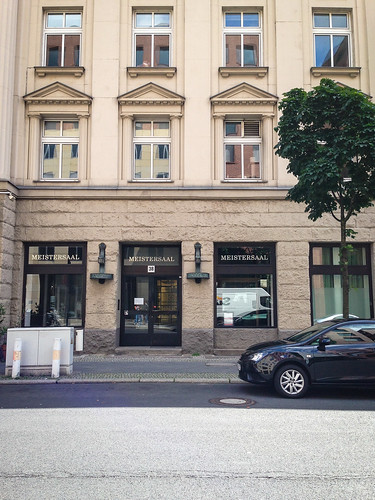 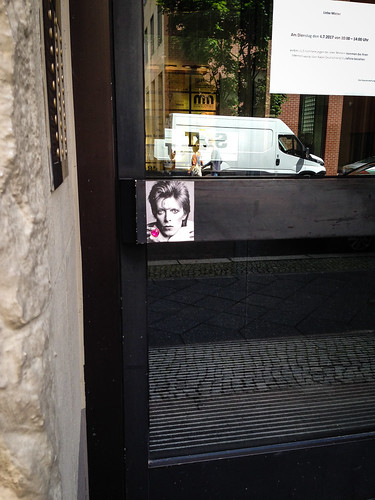 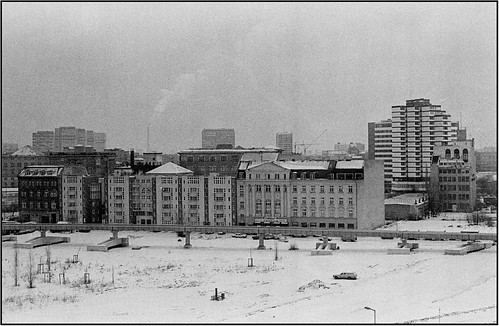 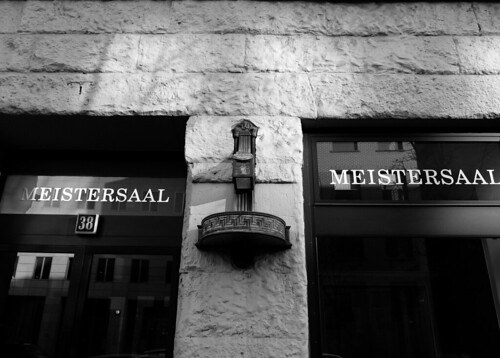 Hansa Studios, also known as the Hansa Tonstudio in German, is a recording studio in a former builders’ guild hall in Berlin, Germany that has been witness to the seminal works of everyone from David Bowie to Iggy Pop.

Originally built in 1913 for the Berlin Builder’s Society, it soon shifted to serving as a chamber music concert hall, cabaret, and then cultural hub for artists and writers in the Weimar era. It seems the acoustics are great for everything.