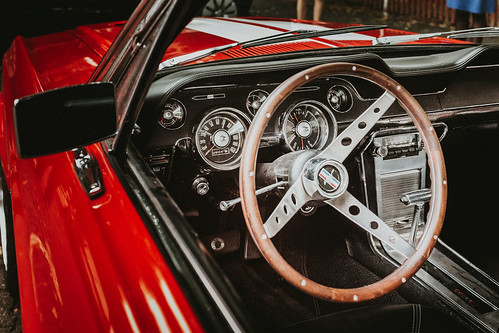 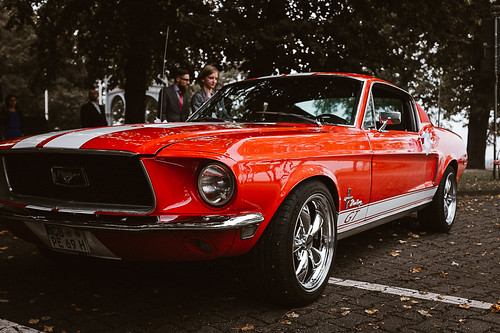 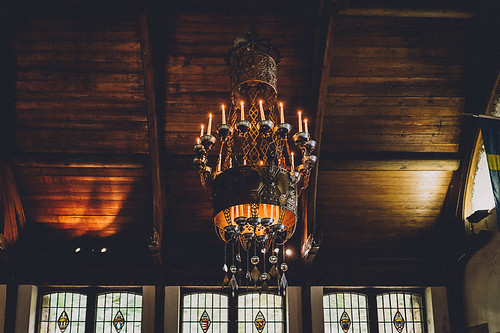 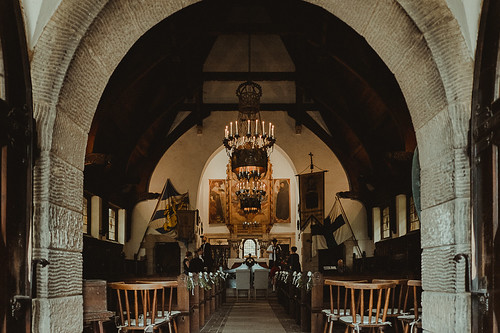 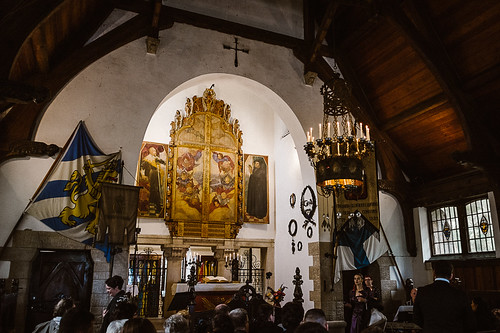 Known as Gustav II Adolf, Gustavus Adolphus, Gustavus the Great, the 17th century King of Sweden ruled over what was known as “the Golden age of Sweden.” Ironically the Golden age of Sweden consisted of almost endless warfare, and Gustav is also known as the “father of modern warfare.” It is perhaps unsurprising then that “the Lion of the North” (Gustav had quite a few names) died on the battlefield.

The place on the battlefield were Gustav II Adolf fell is marked by a gray monument and the land, despite being in Germany is considered Swedish Territory. Nearby the monument to Gustavus the Great and the epic battle in which he lost his life is a bucolic church, farm and ropes course.

More at the source
#cultures and civilizations