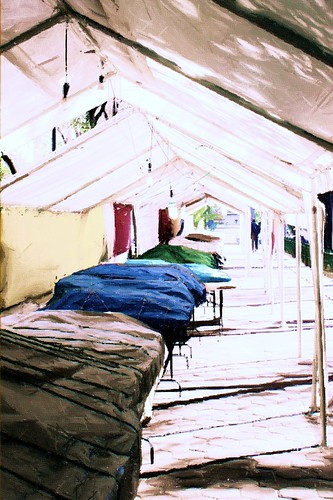 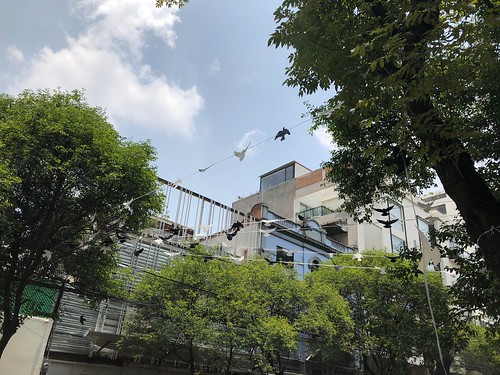 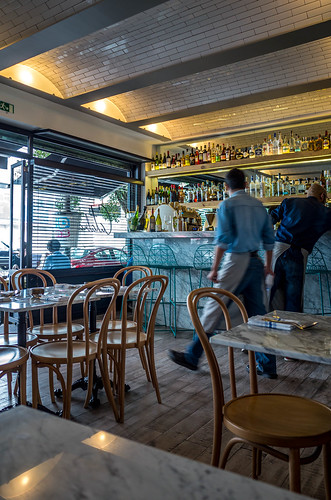 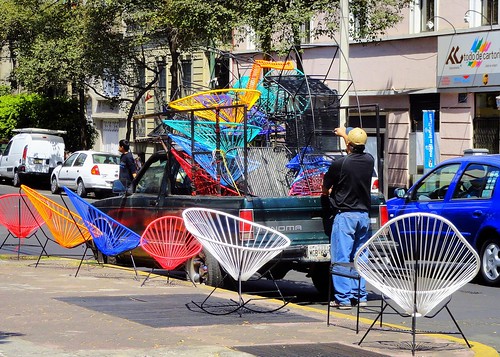 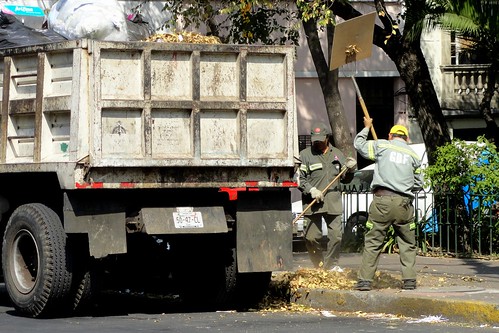 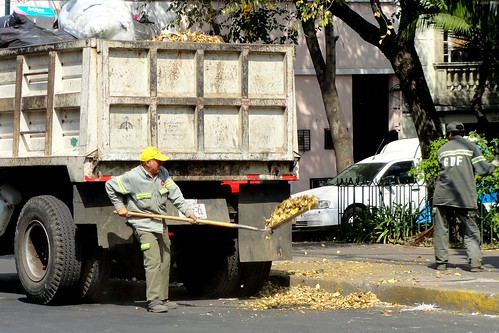 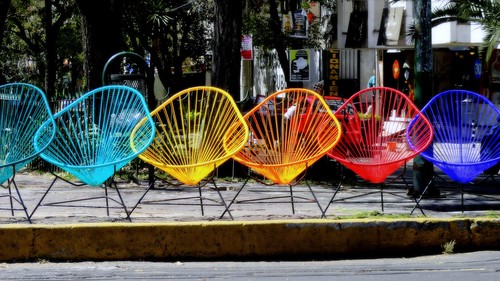 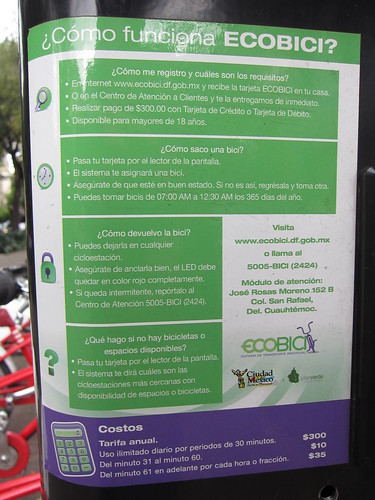 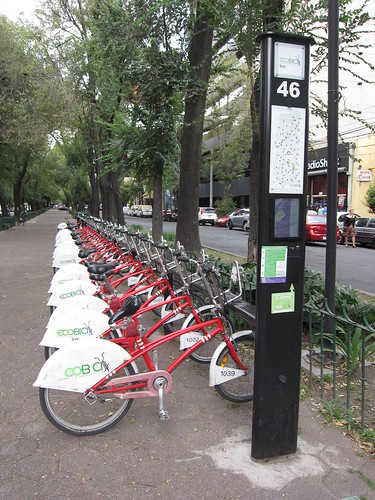 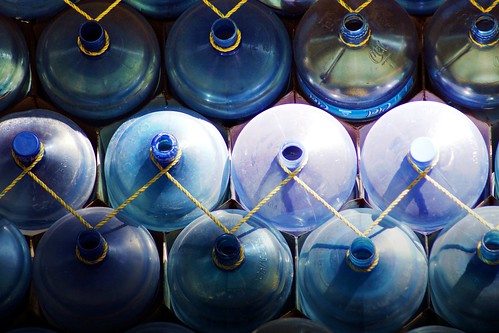 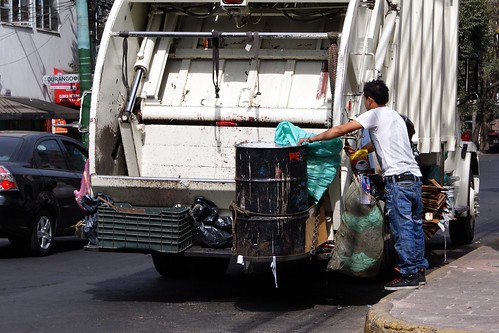 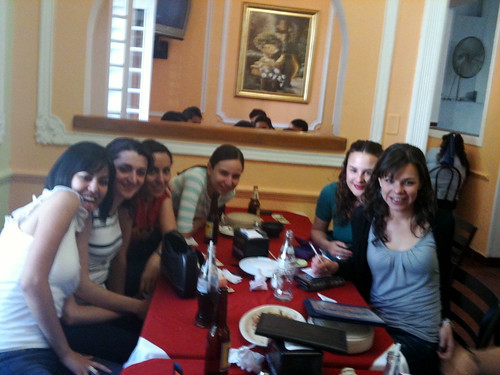 Five years after the death of the prominent Mexican historian and art collector Guillermo Tovar de Teresa, his dream of sharing his collection with the public was finally realized. The house museum was opened in December 2018, and a treasure trove of historic Mexican art was discovered inside.

In his lifetime, Tovar de Teresa amassed an unusual collection of over 1,000 pieces that can now be visited for free. The first jewel of the visit is his house itself, built in 1910 in the heart of Mexico City’s dignified Roma neighborhood, where the collector lived for most of his life. Born in 1956, Tovar de Teresa was a precocious child who by the age of 13 was serving as an art adviser to the president, and later in life became the official chronicler of Mexico City.