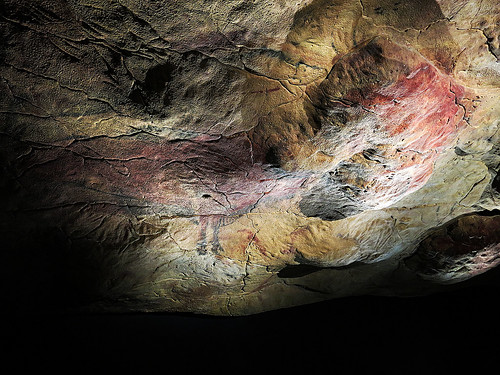 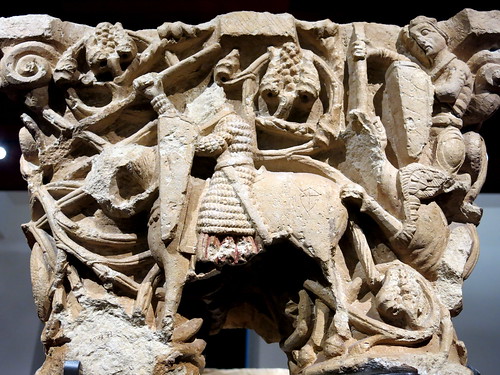 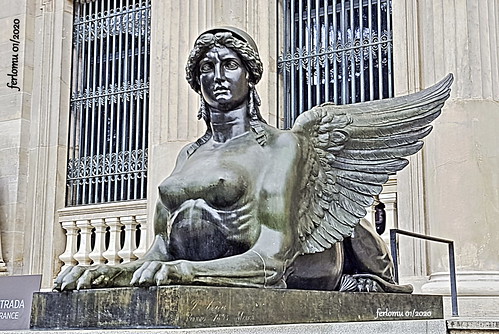 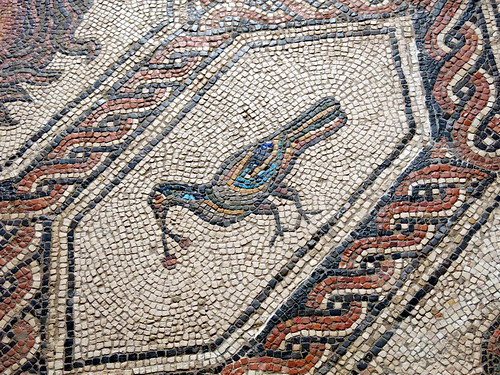 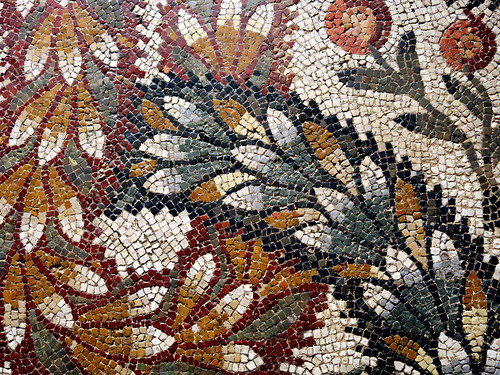 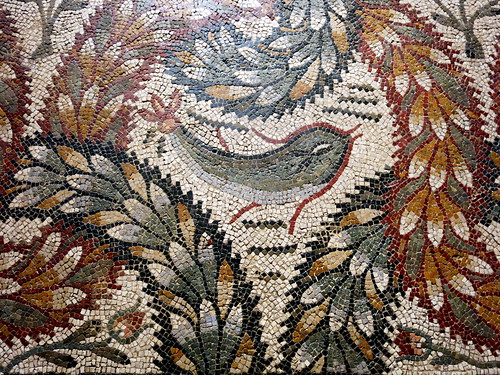 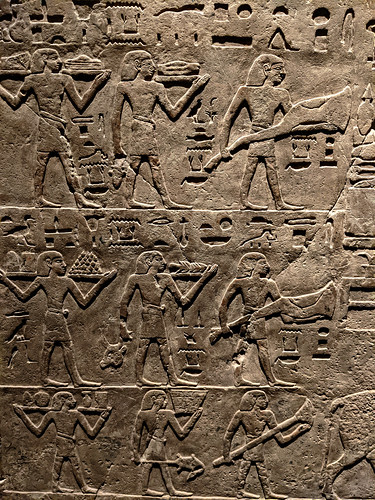 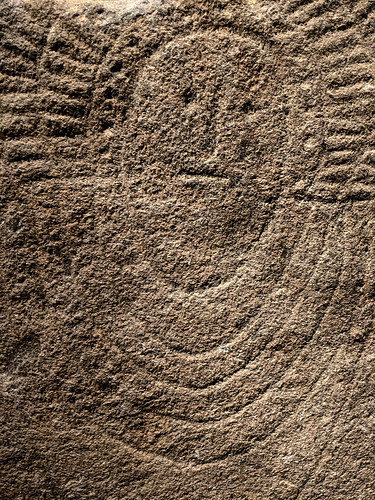 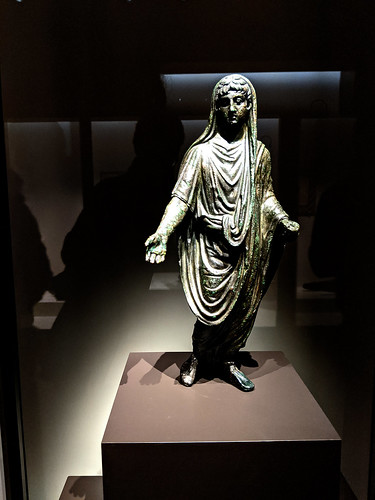 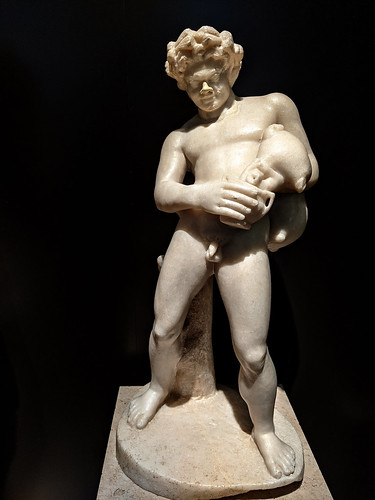 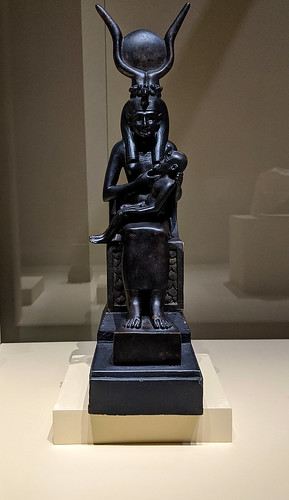 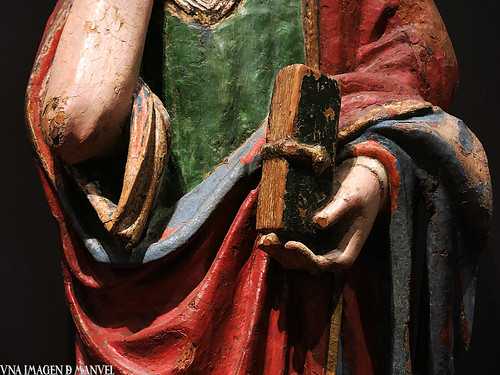 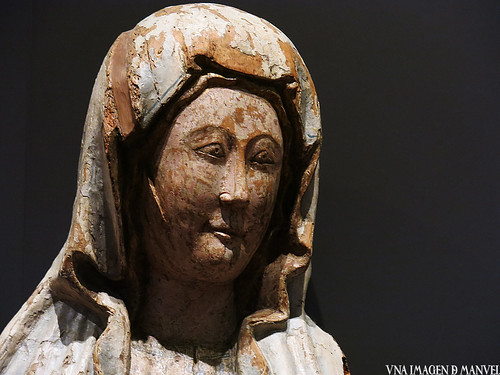 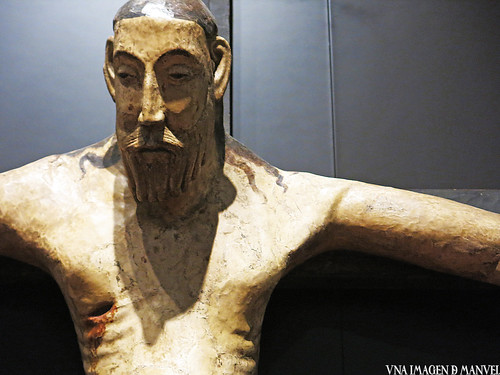 The indigenous people of the Canary Islands left an enduring mark on the archipelago, a presence that continues to linger today, centuries after their culture became absorbed by the Spanish settlers. Their whistled language still trills in the air above the ravines. Even the remains of their elite have endured the passage of time.

The Guanches used similar methods as the Egyptians did when preserving their high-ranking citizens. A class of “unclean” embalmers tended to the dead. They then buried the mummified individuals underground or within caves. Sadly, a large number of the indigenous mummies were lost to later grave robbers. But some specimens managed to survive the looting intact.