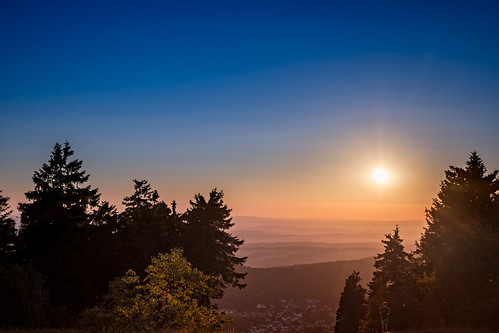 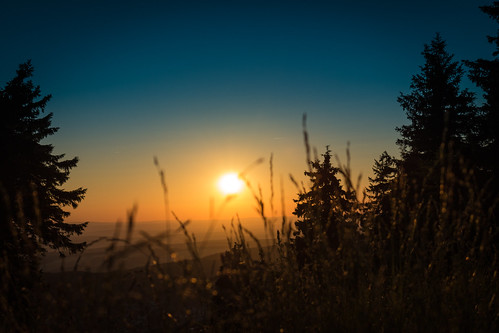 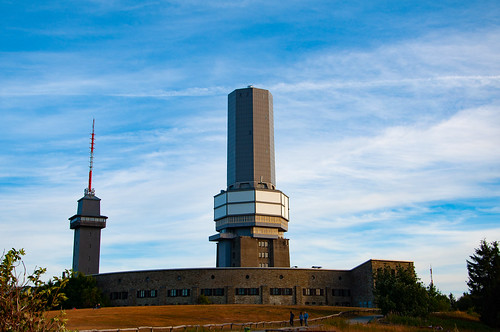 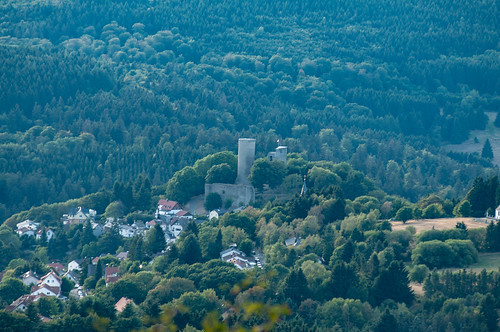 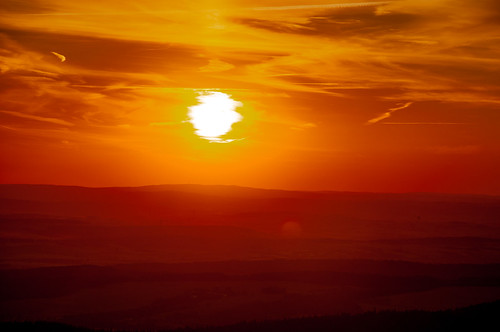 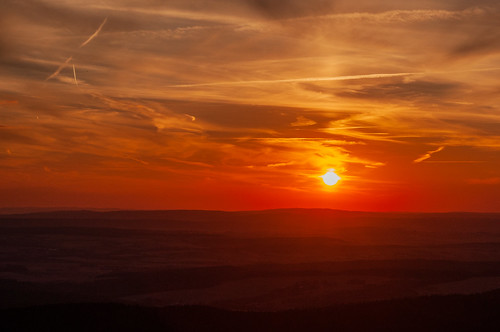 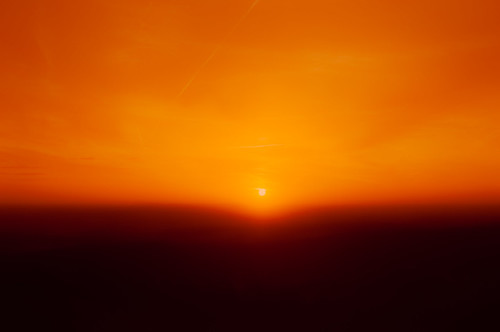 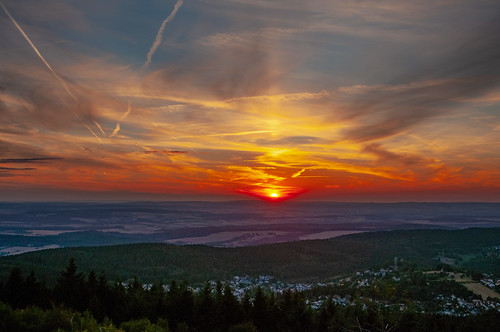 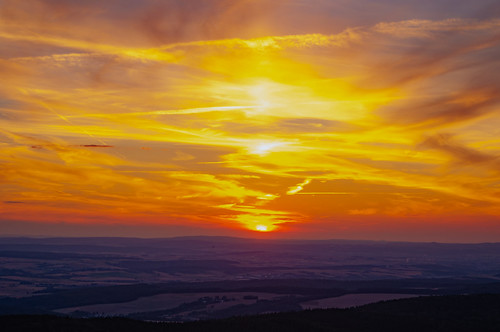 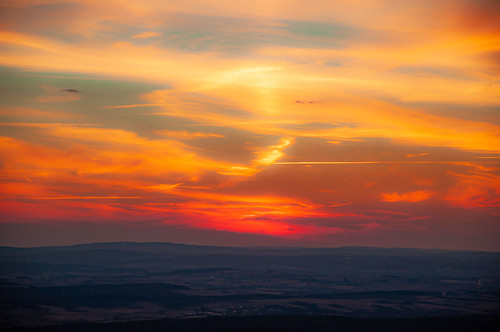 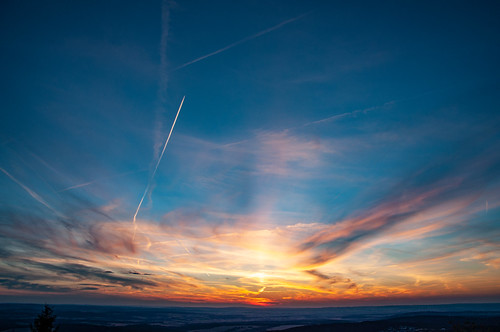 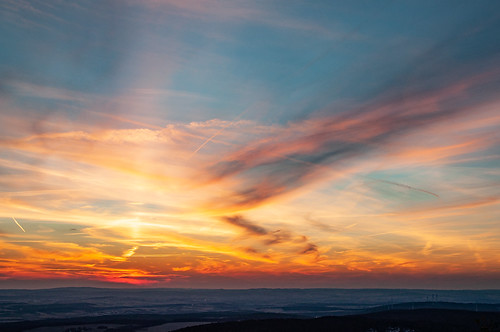 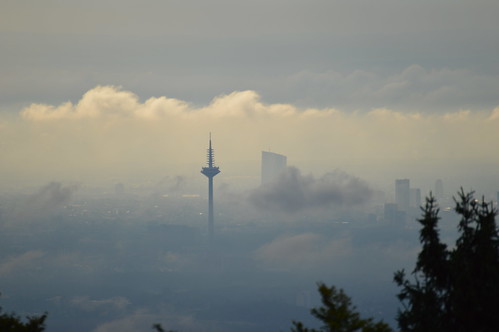 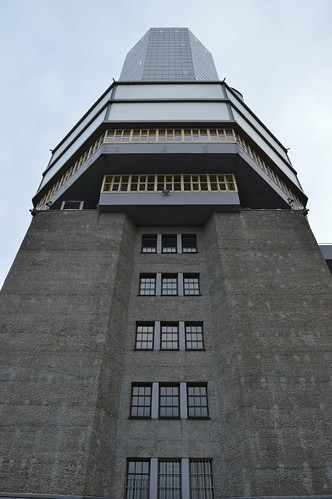 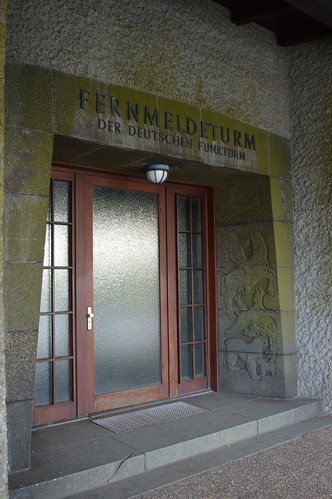 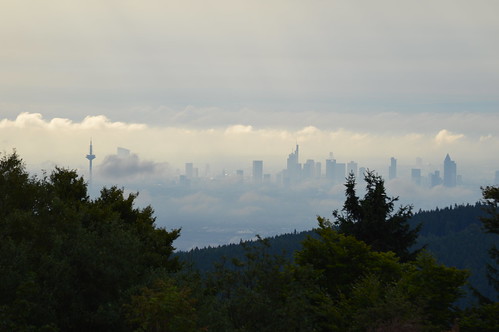 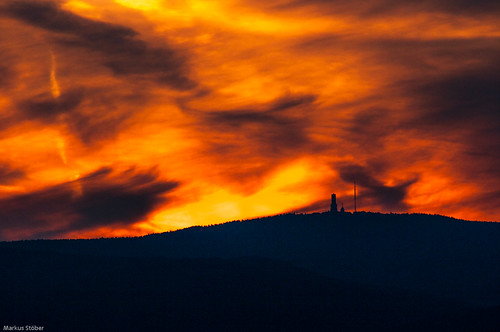 Perhaps the only one of its kind in the entire world, the telecommunication tower on Grosser Feldberg, the highest mountain in the Taunus region of Germany, has a pinnacle built of wood without using any metallic part.

Built in 1937 as a 53 meter tall reinforced concrete structure, the telecommunication tower was made into a television tower for the Rhine Main Area two years later. During World War II, the tower was repurposed as a radar station before it was heavily damaged by bombs and burned to the ground.