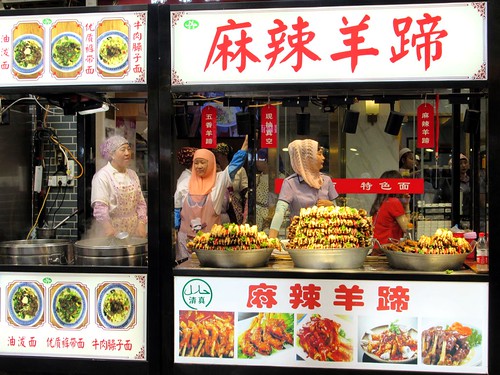 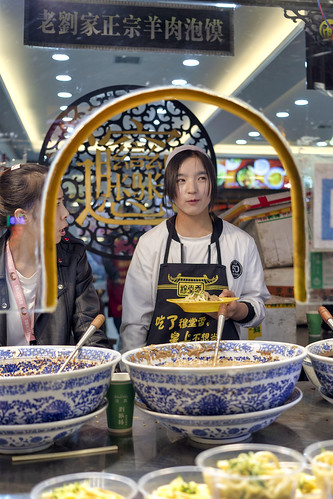 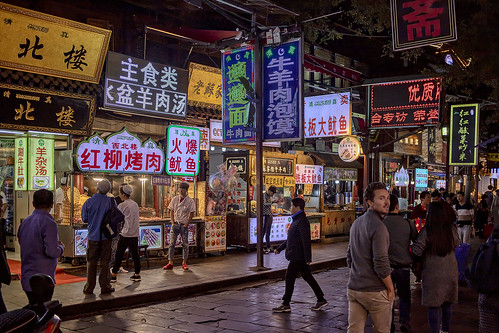 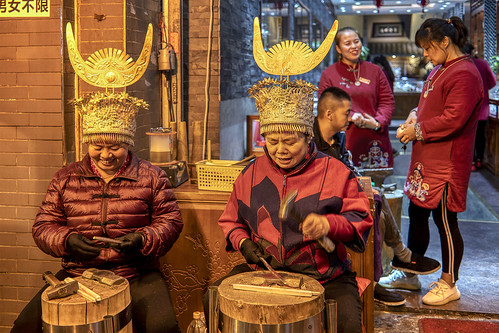 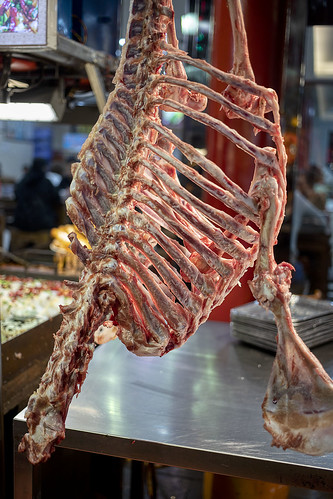 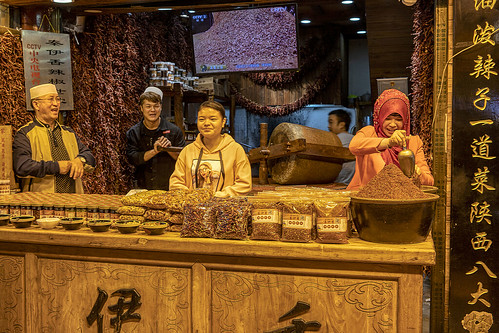 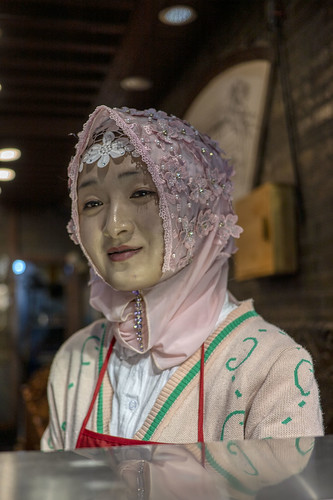 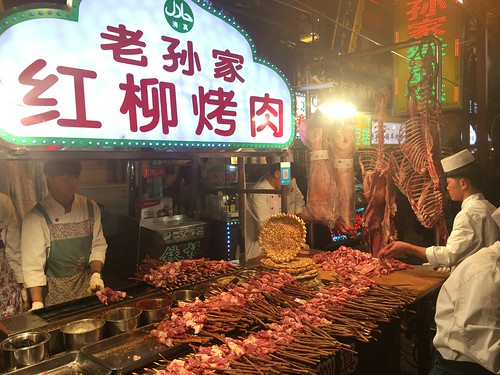 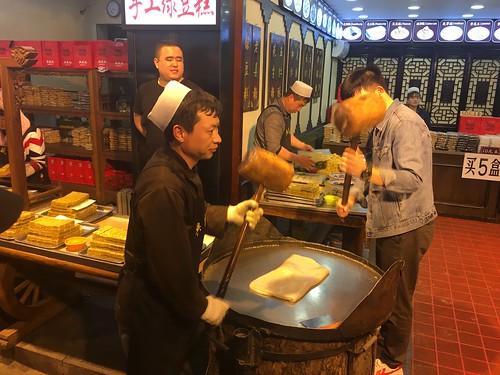 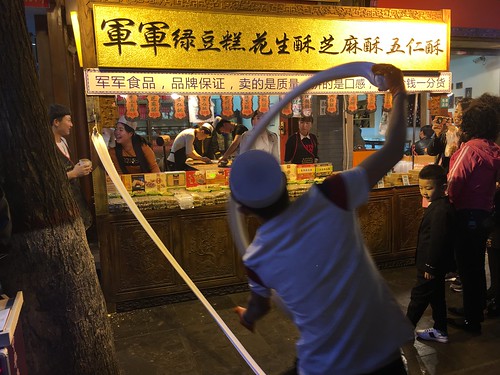 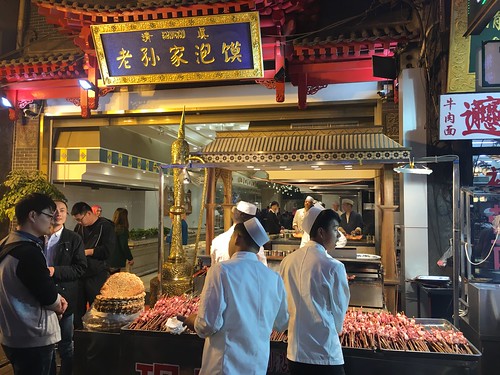 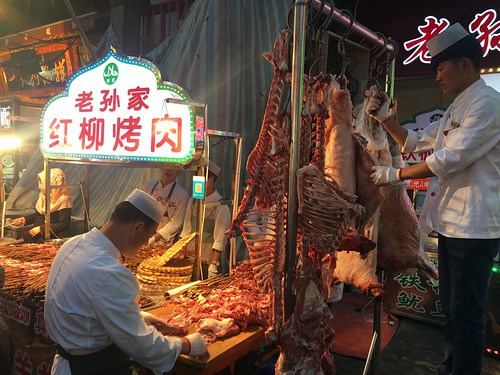 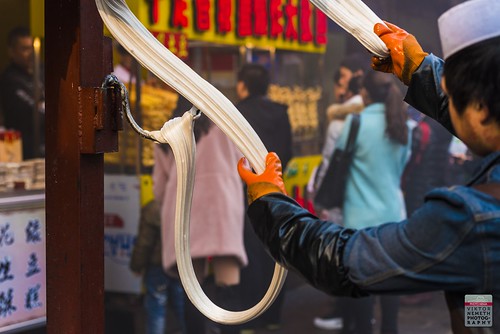 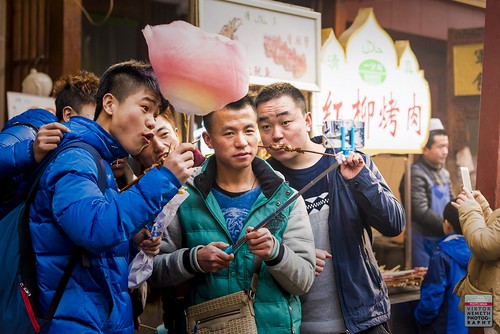 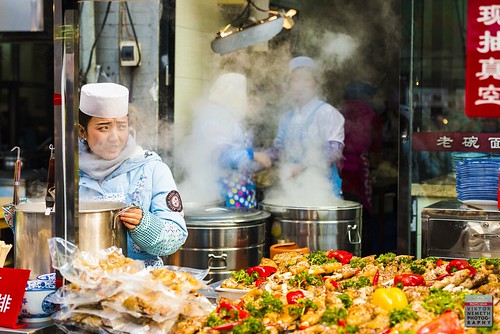 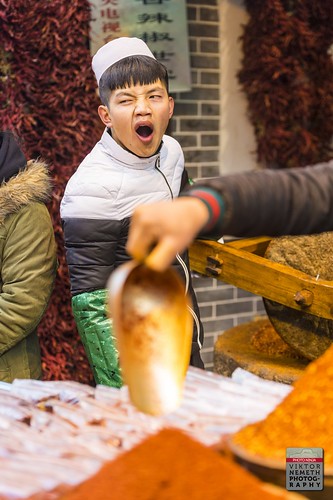 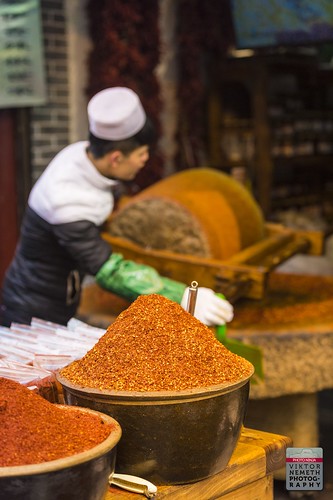 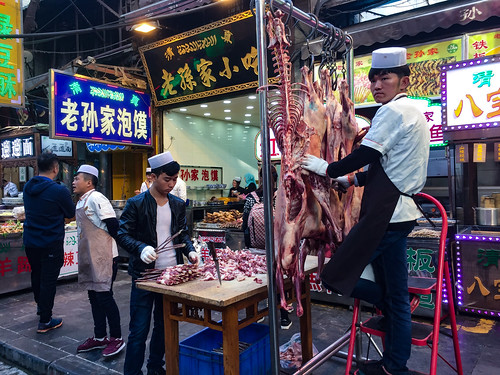 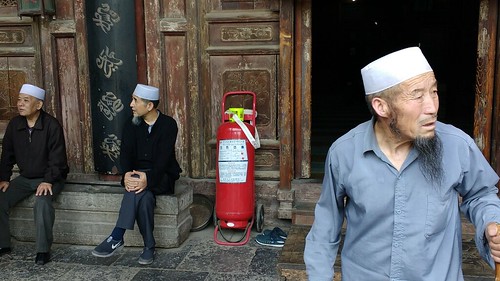 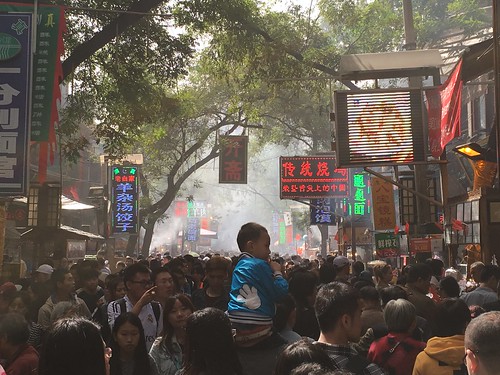 An ancient imperial capital and the eastern starting point of the Silk Road, Xi’an was the first city in China to be introduced to Islam. Today, it has an estimated population of 50,000 Hui Muslims and a total of seven mosques, the most notable of which is the Great Mosque of Xi’an, perhaps the oldest and largest mosque in China.

Originally constructed in 742 CE, the Great Mosque has undergone several renovations throughout its history. The majority of the surviving structures seen today date back to the early Ming dynasty during the reign of the Hongwu Emperor (1368-1398).