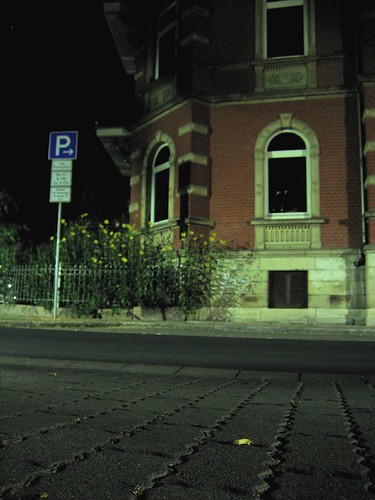 Carl Friedrich Gauss wasn’t born in Göttingen, Germany, but he spent most of his remarkable career there, so it’s no wonder that he’s buried there, alongside several other math and science luminaries.

Gauss is often cited as the greatest thinker of the 19th century, and by some as the most singularly talented mathematician since the days of Euclid. He was born in 1777 in Brunswick, Lower Saxony, and as a child prodigy from a working class background, his remarkable mental gifts didn’t go unnoticed. He was first sent to university in Brunswick at the ripe old age of 15, but came to study in Göttingen three years later, in 1795. As his abilities grew, so did his reputation — and despite pleas from larger and more prestigious centers of learning, he stayed in his adopted hometown until his death in 1855.