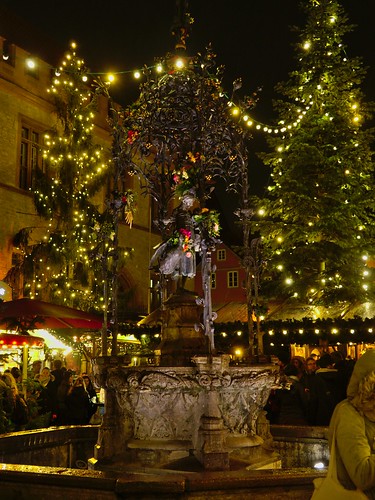 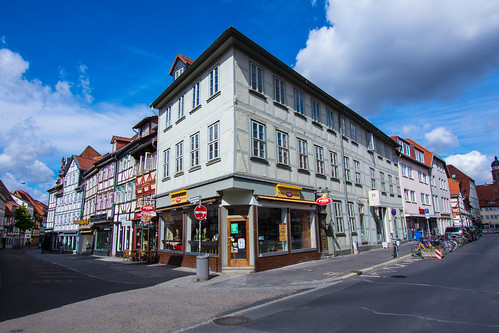 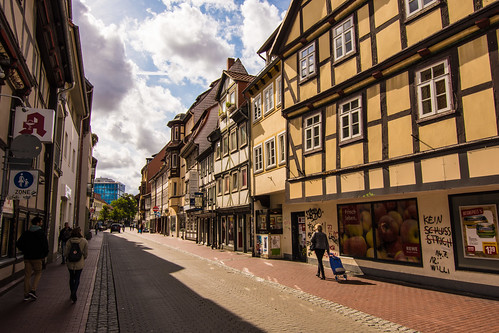 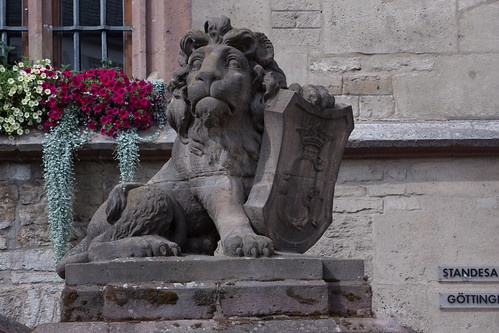 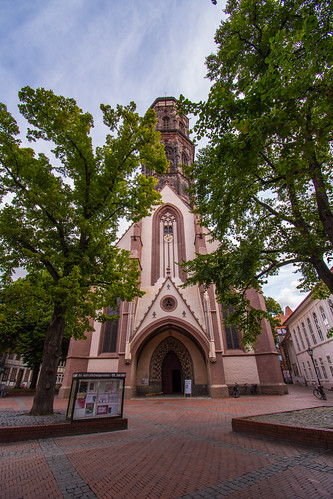 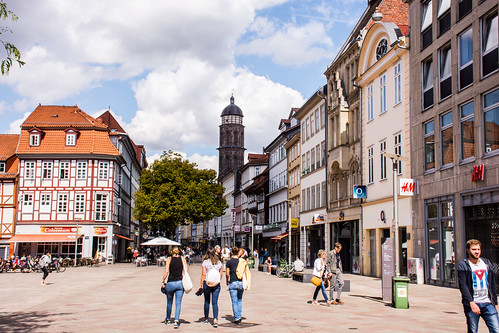 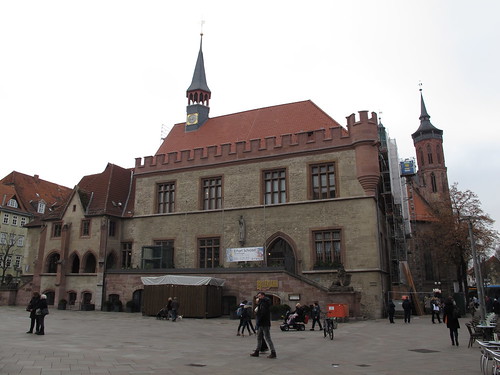 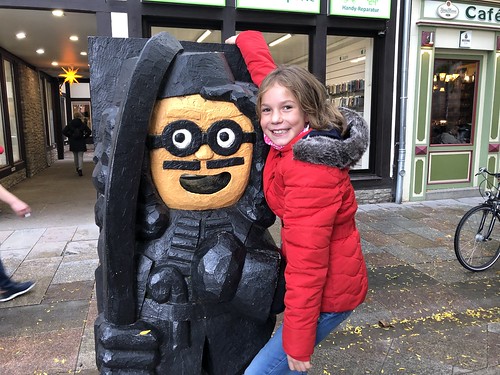 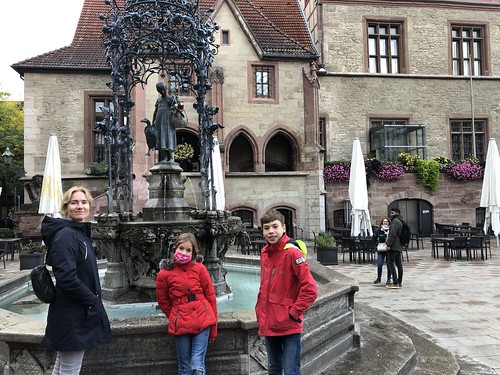 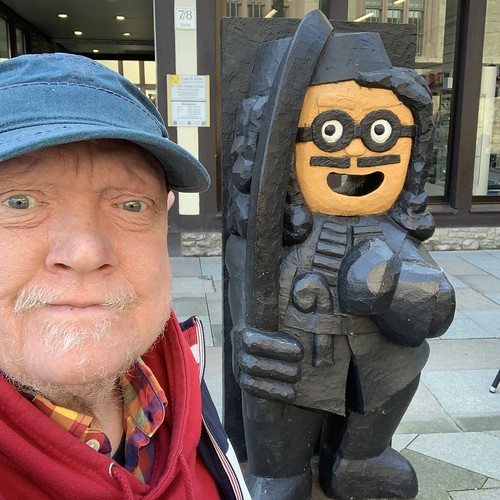 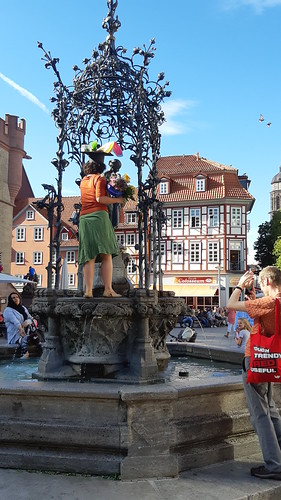 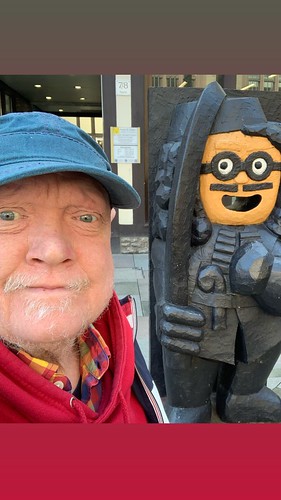 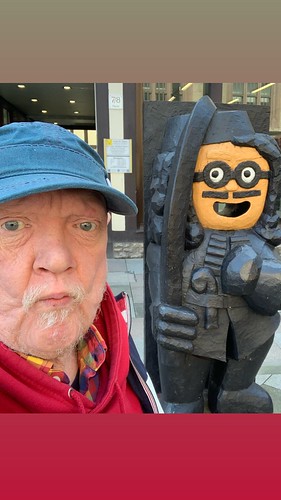 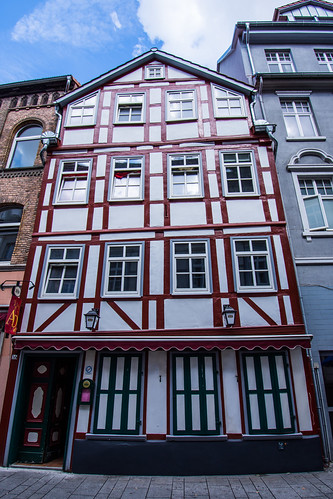 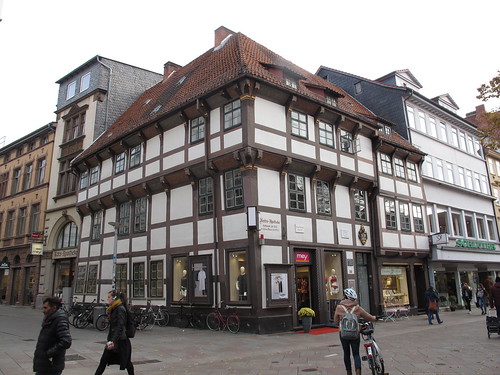 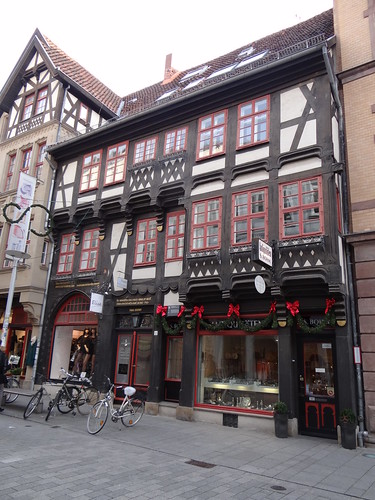 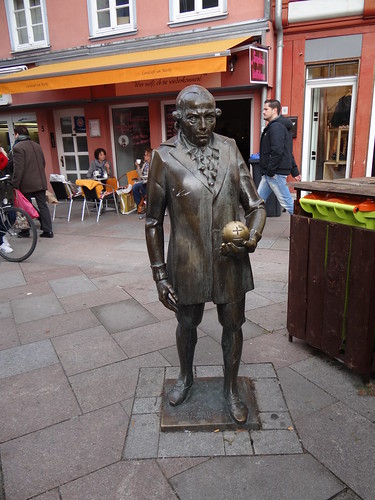 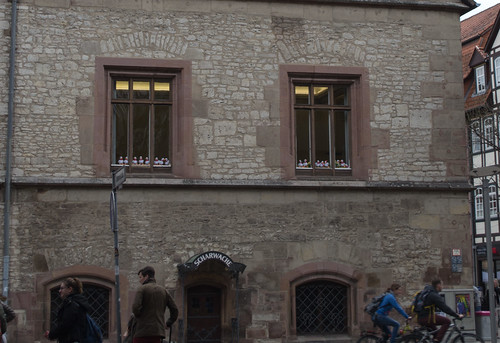 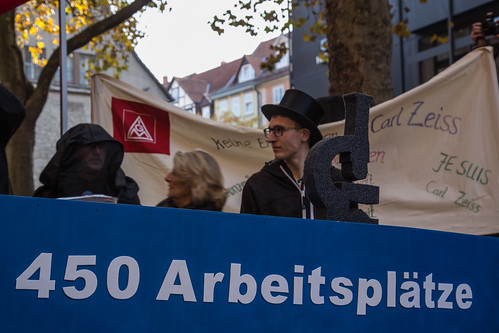 This beloved statue of a young girl and her geese is maybe the most celebrated icon of the medieval city of Göttingen in Lower Saxony, Germany. And every year she gets her own festival and is festooned with flowers and kisses by local scholars, celebrating their freshly minted PhDs.

Gänseliesel — the Goose Girl — sits atop the old town well in front of the old town hall in this very old German town. Goettingen goes back as far as the 7th century, but the Gänseliesel, as the goose girl is known, wasn’t erected until 1901. There had been an old statue over the well, but by the end of the 19th century it was falling apart, so the town held a contest to pick a replacement. The simple design of the goose girl, by sculptor Paul Nisse, was chosen over all the others to keep watch at the market square. She beat out two other finalists, both depicting great men of science, but it’s easy to see how the charm of the Gänseliesel won out over the townspeople. Harkening back to a Brothers Grimm fairy tale called “The Goose Girl,” the town felt that she better represented them and their heritage, and even with a 2004 replacement (there had been some vandalism) they have cherished the young girl and her geese ever since.