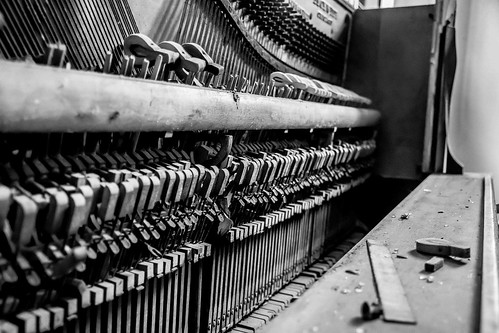 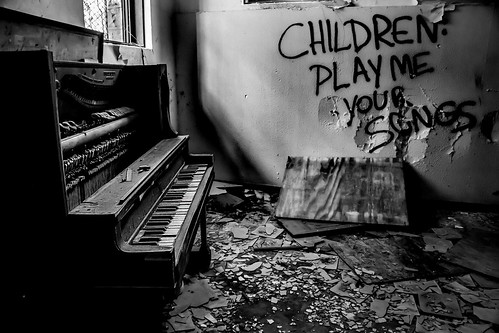 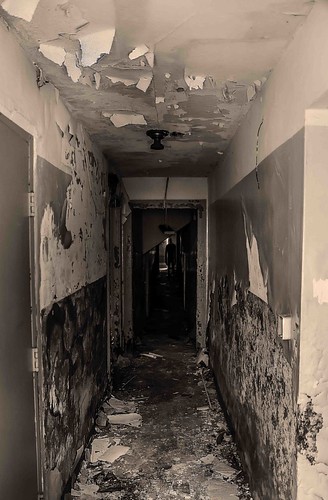 The history of the abandoned Glen Jean School is unclear, at best. There are reports that it had been used as an elementary school and a high school. Some of the remnants that are left on the wall suggest that its last incarnation may have been (at least partially) an elementary school. There are even some reports that it was used as a hospital for a short period, which contribute to a few local legends.

This structure, along with the McKell Bank, which sits just down the road, is one of the few remaining structures left from the early days of the New River mining. However, unlike the bank, the school sits abandoned with lots of remnants to be found, including some graffiti from 1966.