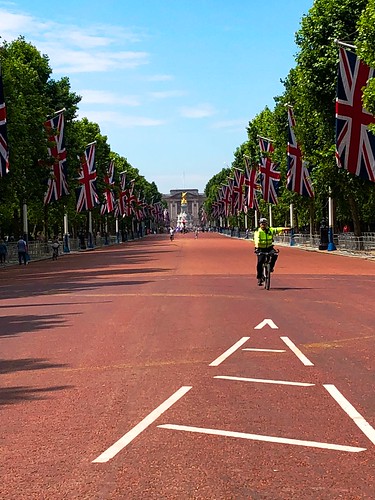 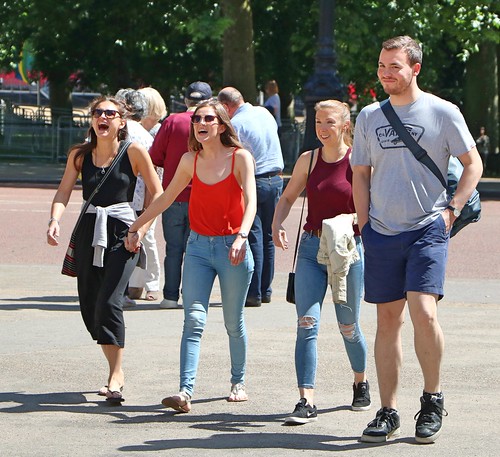 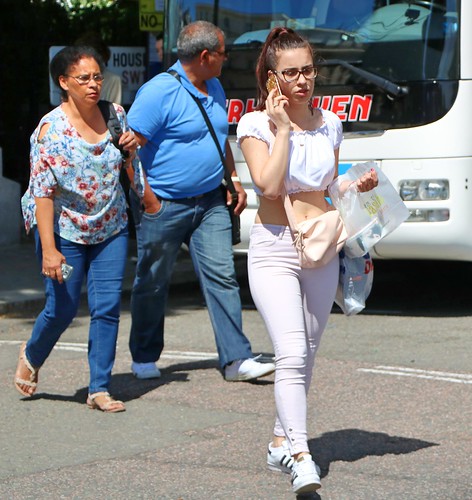 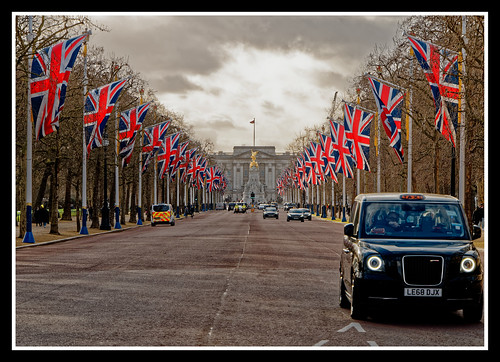 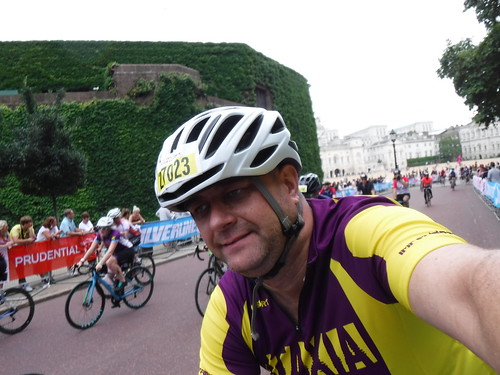 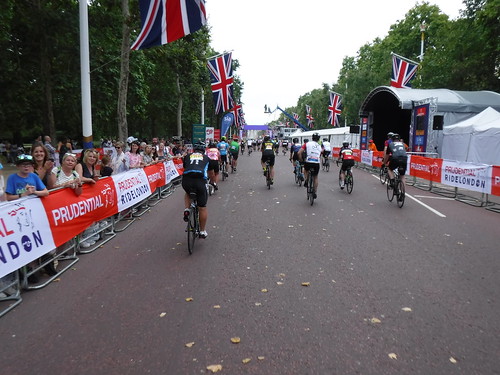 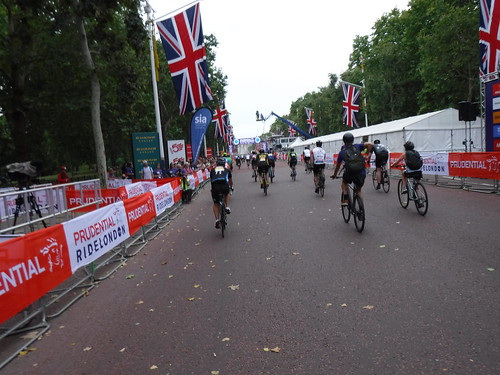 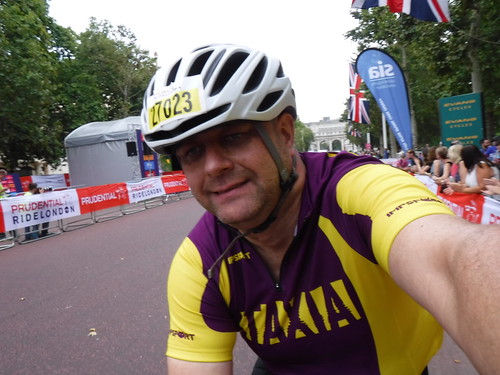 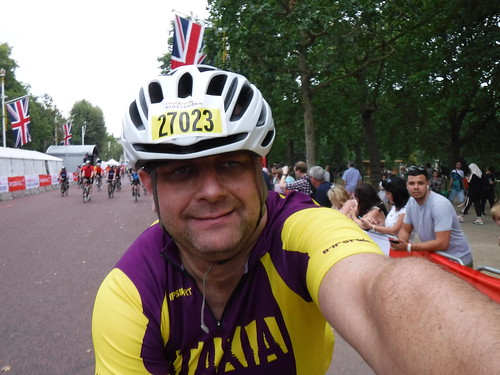 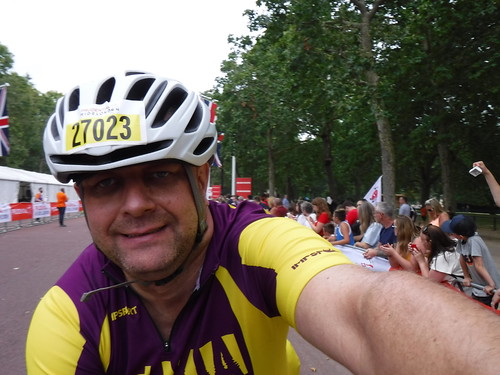 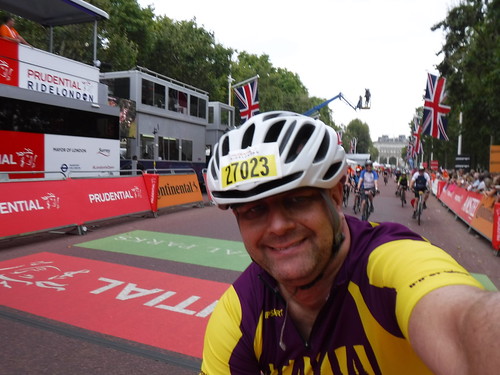 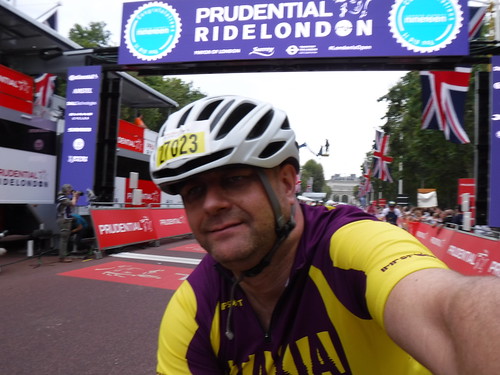 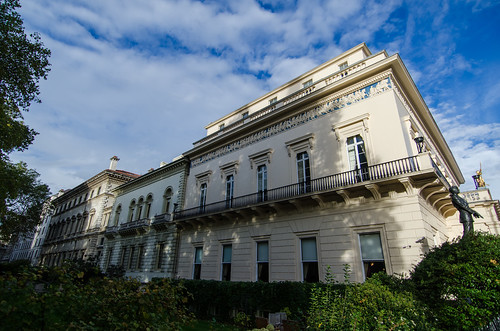 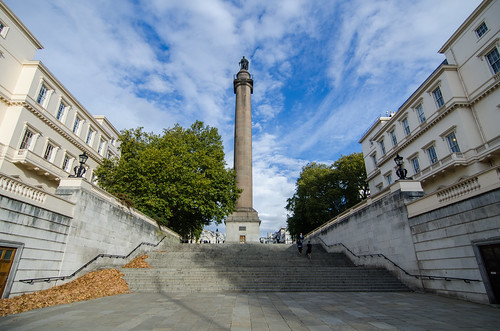 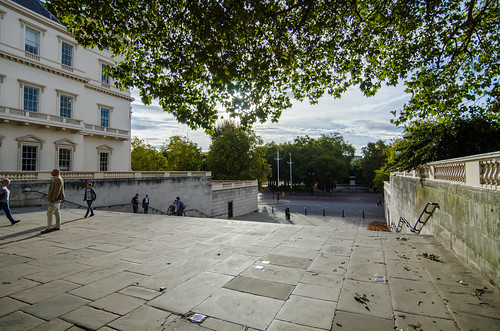 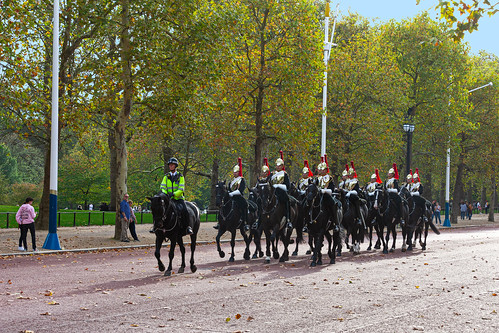 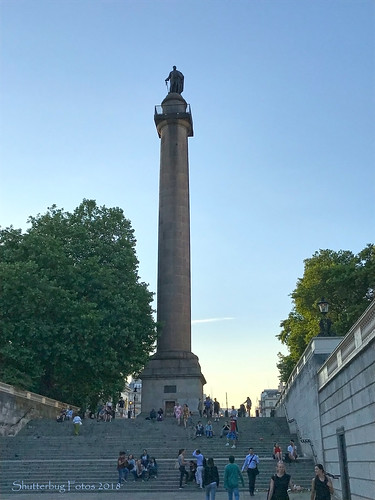 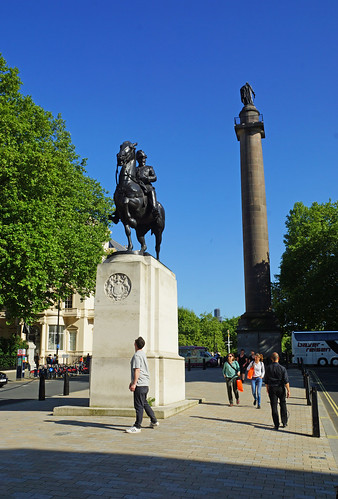 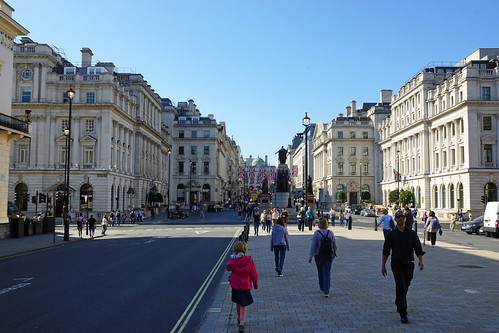 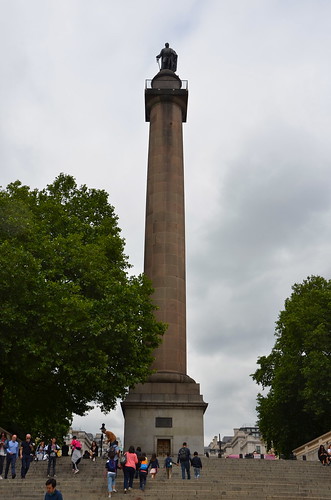 Leopold von Hoesch, a German diplomat in the early 20th century, arrived in London in 1932 as the ambassador for the Weimar Republic. He took up residence at 9 Carlton Terrace, which was the German Embassy at the time. Today the building is a private home, but adjacent to the property is one small memorial to von Hoesch’s time: the grave of his dog, Giro.

By most accounts, it seems that von Hoesch was devoted to his pet Alsatian, whose death in February of 1934 was rather sudden—the result of a run-in with an exposed electricity cable, reportedly in what is now the Institute of Contemporary Arts. He was buried in the embassy garden.