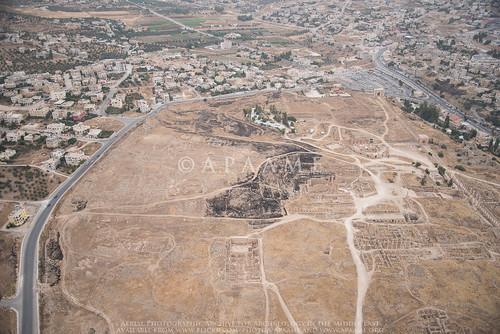 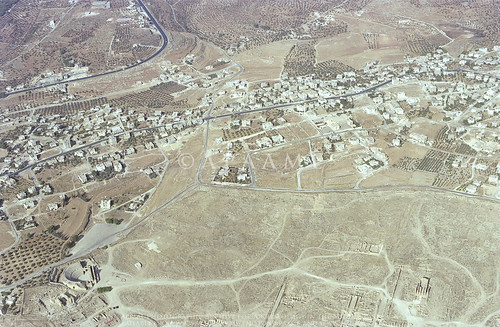 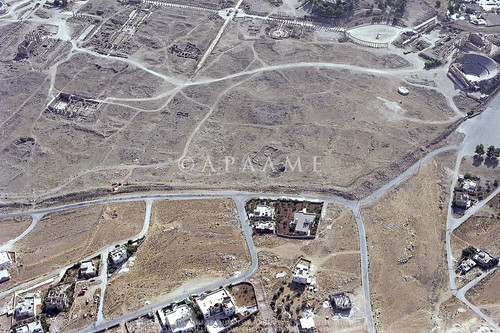 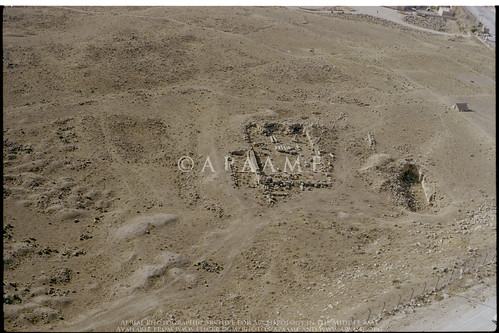 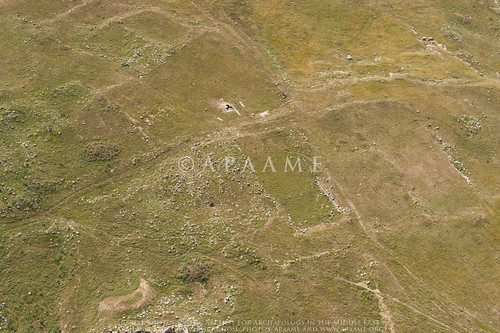 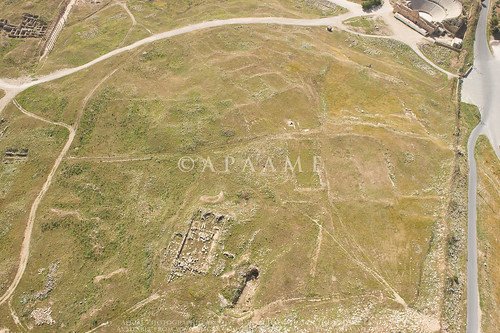 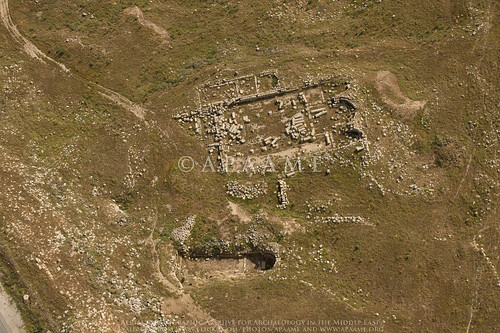 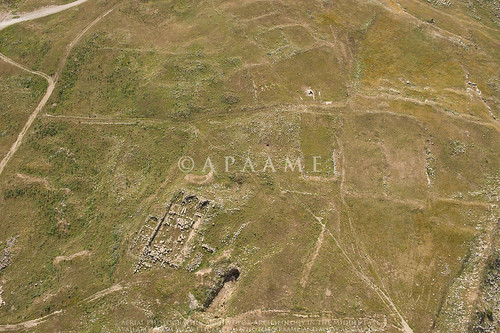 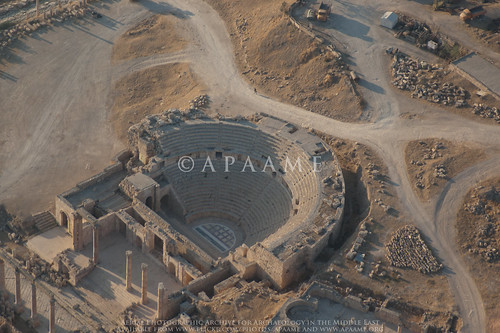 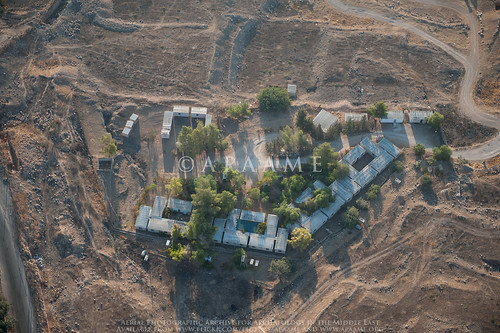 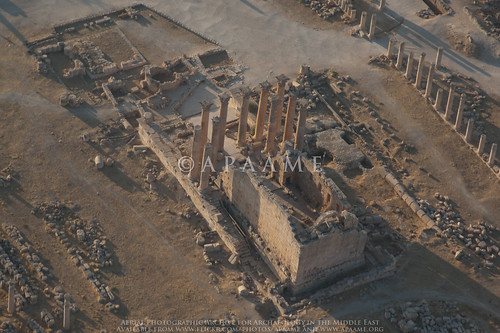 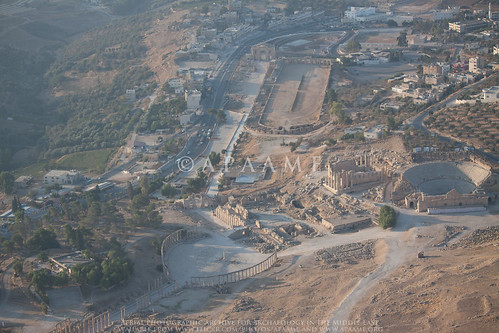 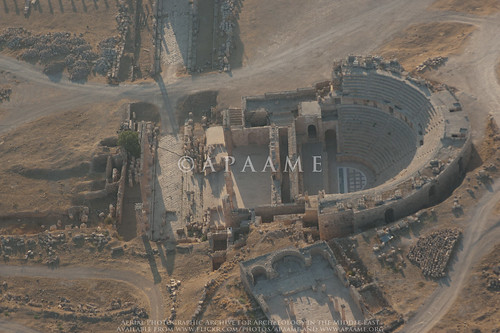 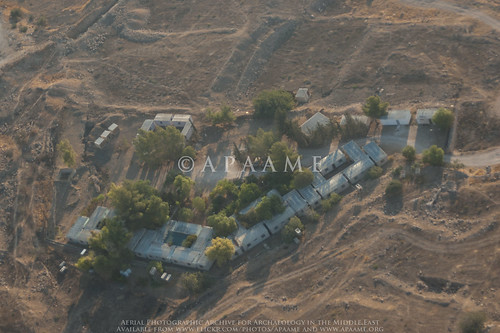 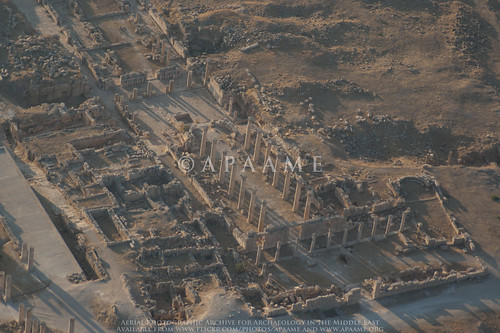 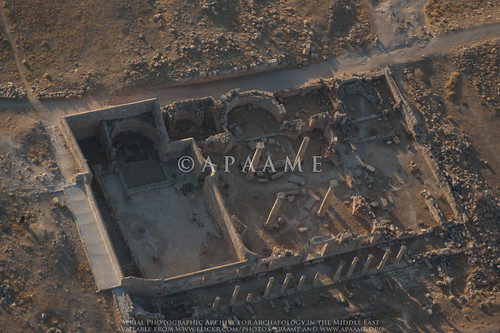 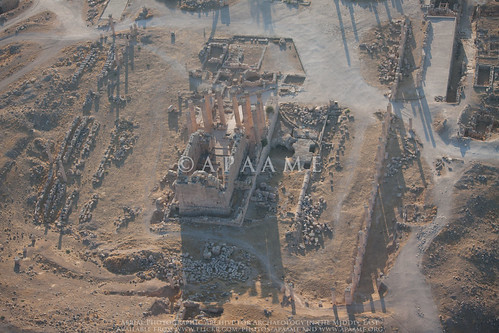 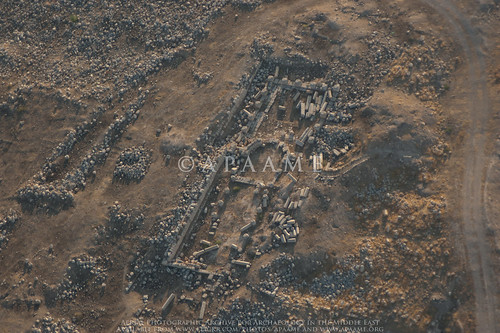 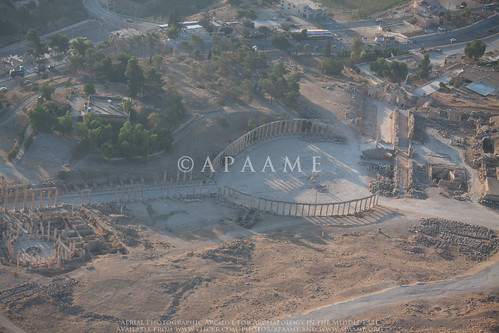 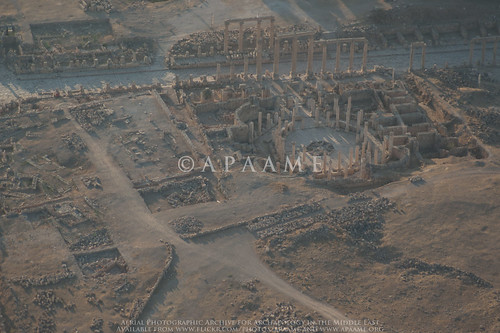 Within one of the world’s most spectacular ancient sites lies a small, humble tomb. Unlike most tombs in such sites, it does not contain a long-dead monarch, emperor, or any other character from the distant past. Instead, it houses a 20th-century man whose passion for ancient history and its protection earned him a spot overlooking the site of his former work.

Gerald Lankester Harding, or G.L. Harding, was born on December 8, 1901, in Tientsin, China. After a brief time in Singapore, he ventured to the United Kingdom in 1913 and eventually fell into the world of archaeology, joining his first expedition to Palestine in 1926.