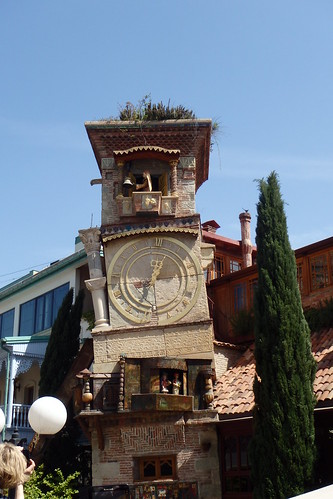 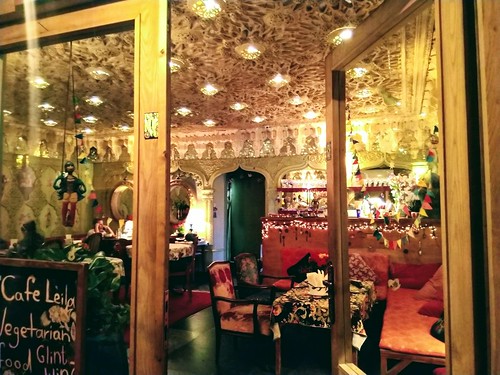 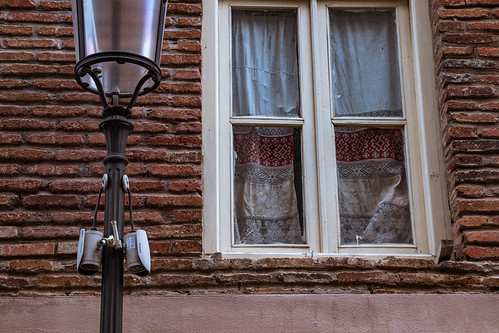 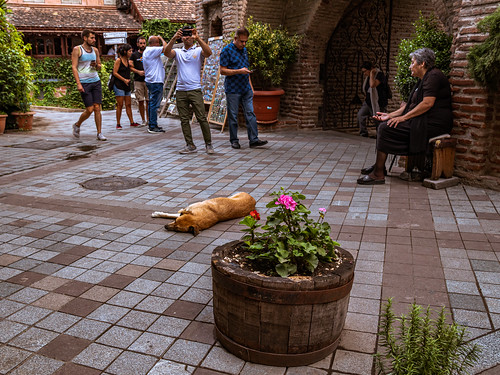 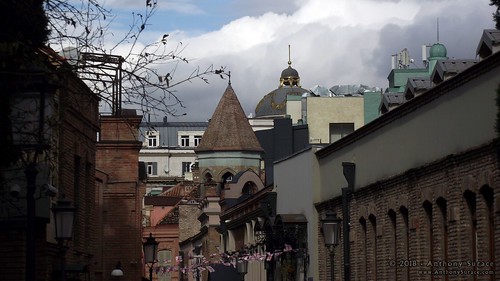 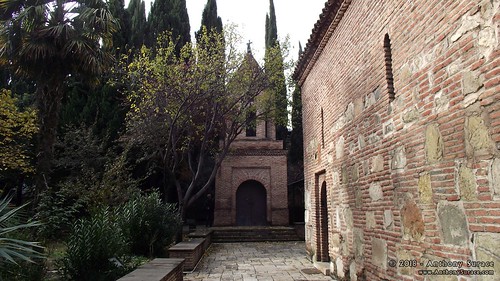 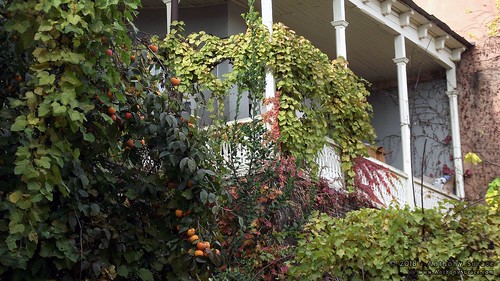 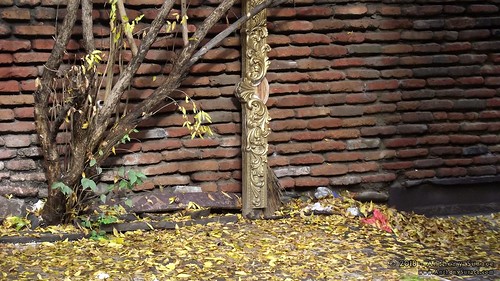 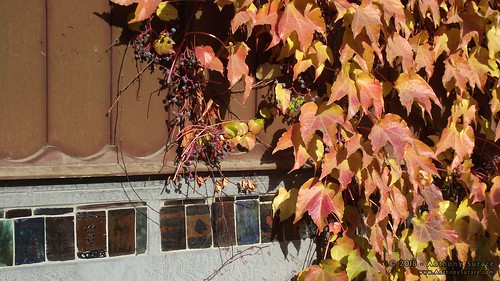 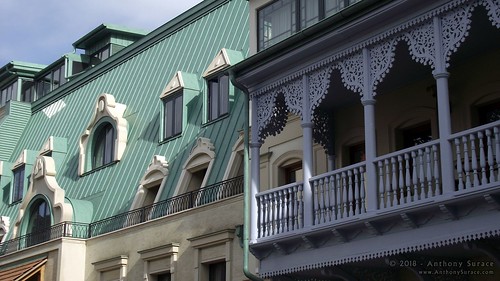 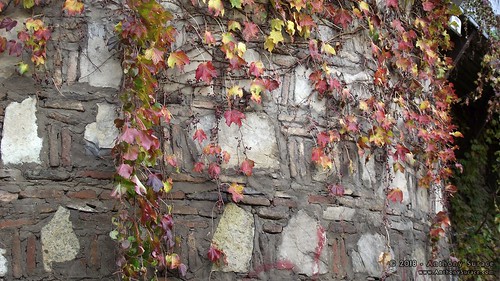 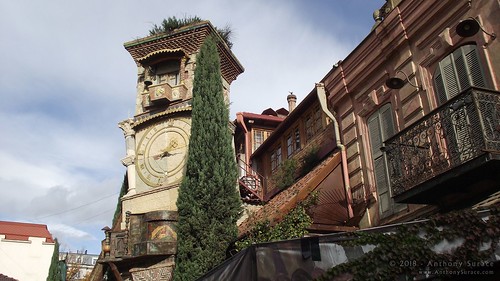 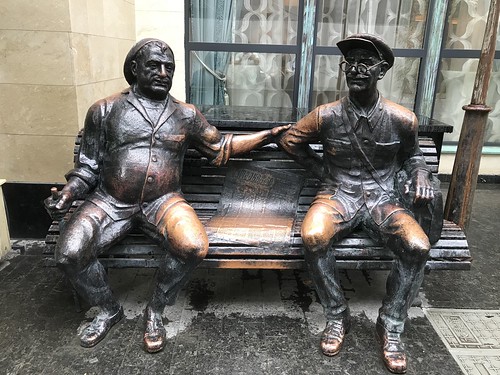 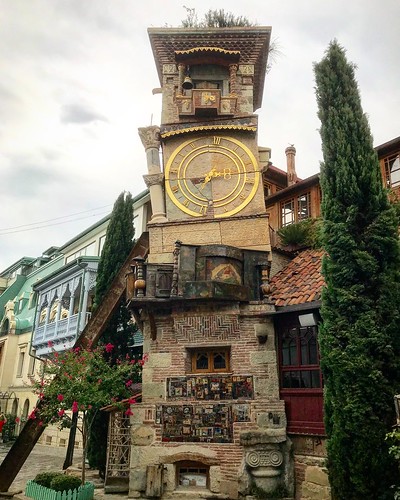 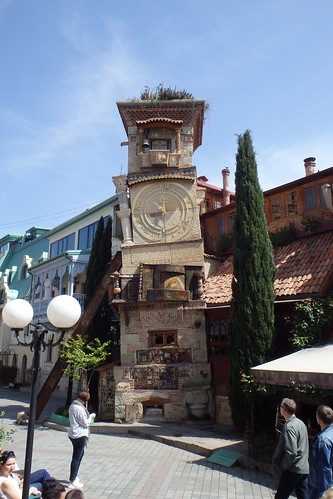 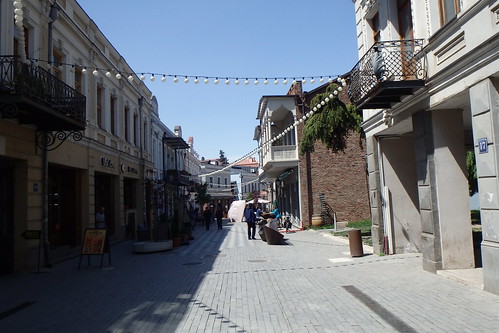 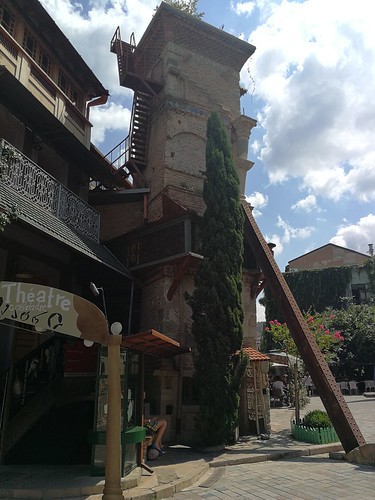 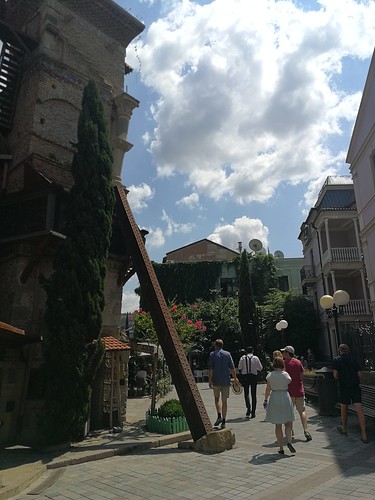 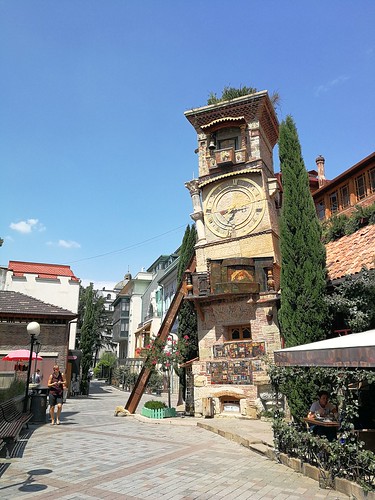 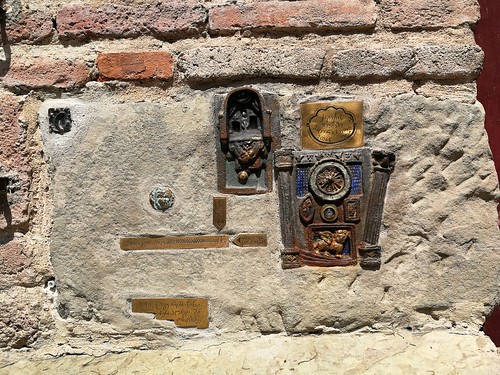 Opened in 1981, the Gabriadze Theater has become a much-loved part of Tbilisi’s cultural scene. It’s a small space with only 80 seats, but the puppets here don’t mess around, acting out high-brow dramas such as “The Autumn of Our Springtime” and “The Battle of Stalingrad.”

The theater owes its entire existence to Revaz “Rezo” Gabriadze, a Georgian of many talents. During his life, he has worked as a theater and film director, playwright, writer, painter, and graphic artist. His 35 screenplays include the Soviet classics Don’t Grieve, Mimino, and Kin-Dza-Dza, all of which have ratings above 8.1 on IMDb.