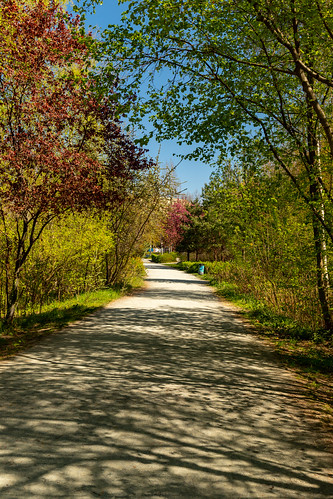 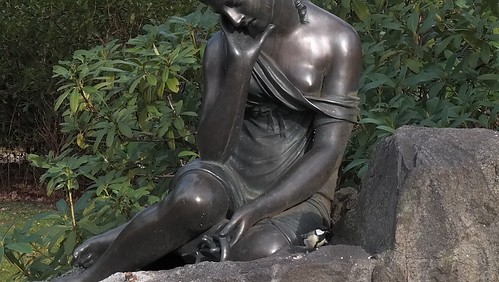 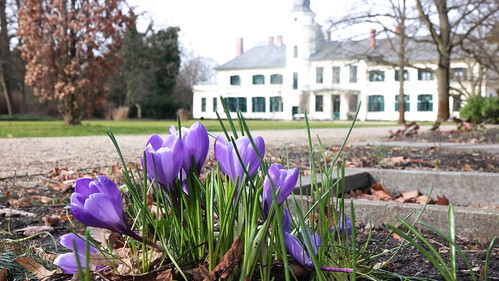 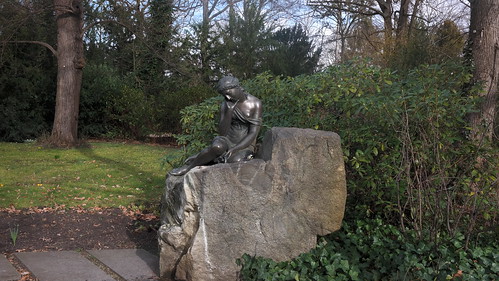 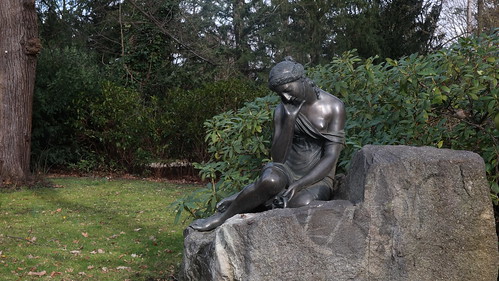 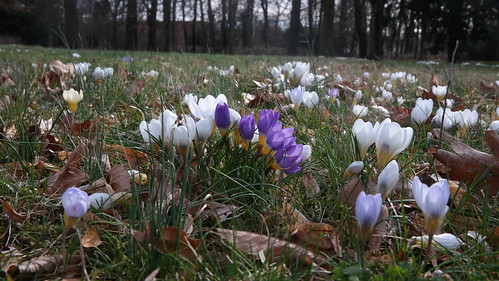 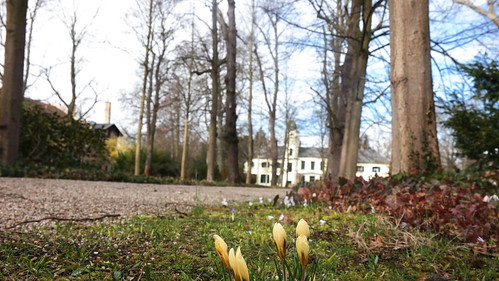 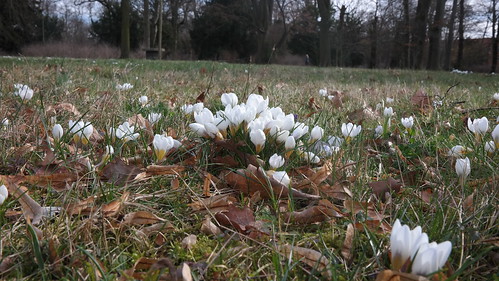 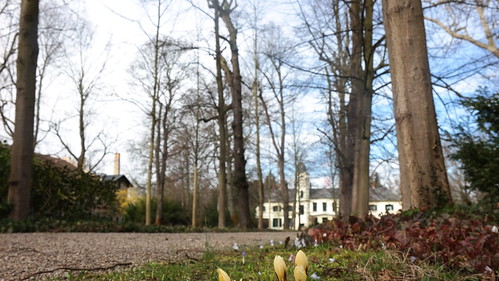 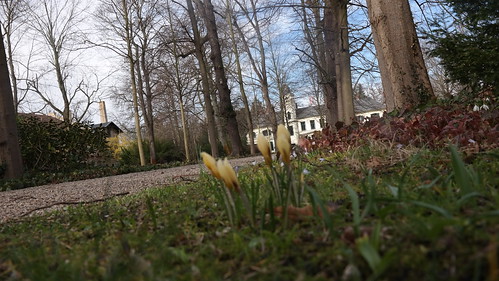 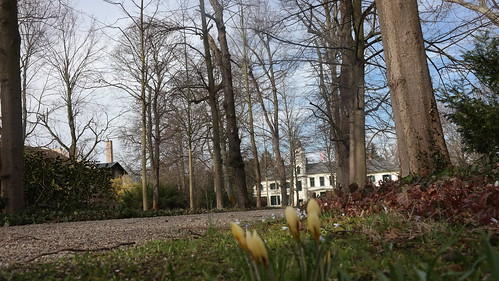 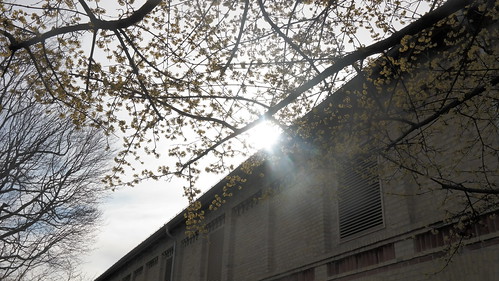 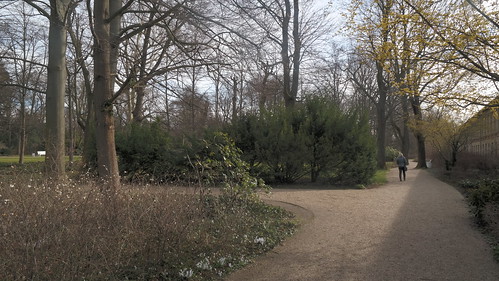 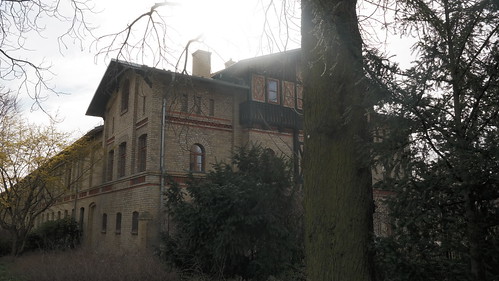 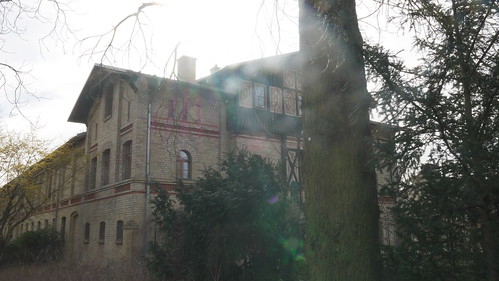 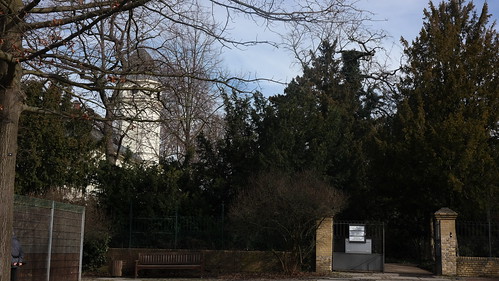 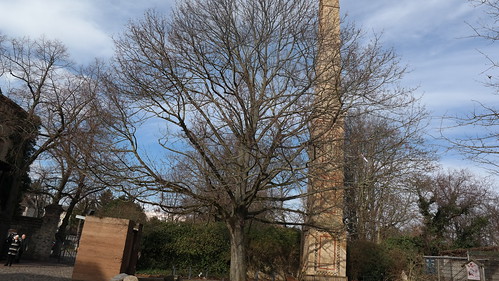 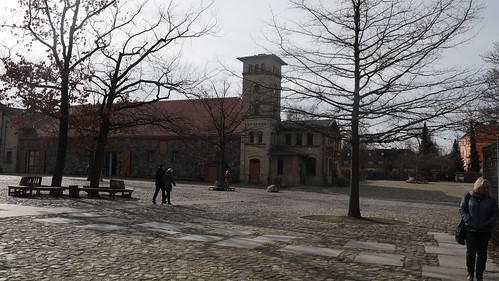 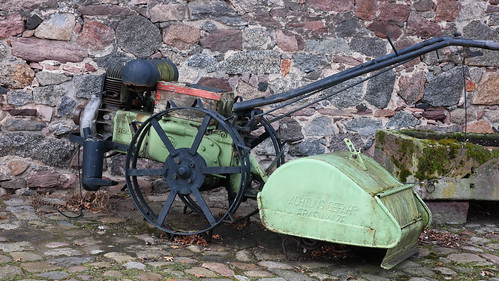 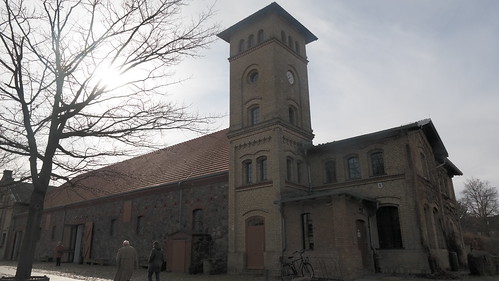 Named for the anarchist and “urban guerilla” Georg von Rauch, who was shot and killed by West German police in 1971, the Georg-von-Rauch-Haus became a center of antagonism between Berlin’s left wing squatter movement and the police.

Beginning in early 1971, squatters and political activists occupied a former nurses’ dormitory near the Bethanien Hospital on the Mariannenplatz in Kreuzberg. On December 8, 1971, police mounted an operation aiming to remove the squatters from the premises, leading to a large-scale protest and confrontation during which police assailed the crowd with tear gas and batons. The German political rock group Ton Steine Scherben were affiliated with the commune, and described the scene in their protest anthem “Rauch-Haus-Song” the next year.