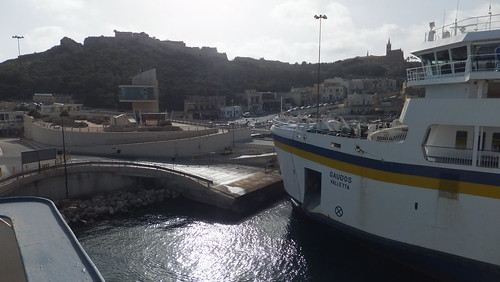 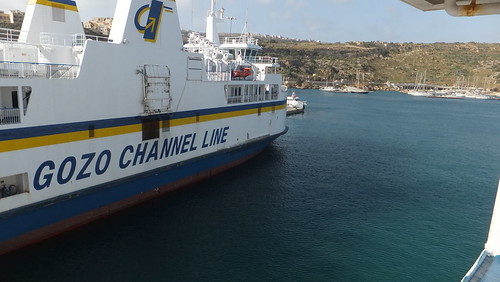 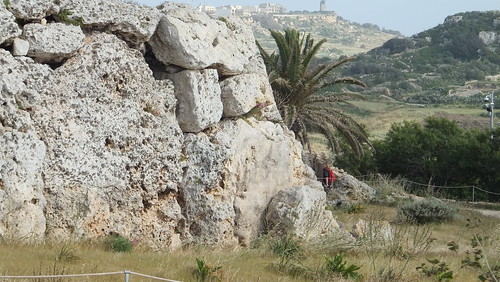 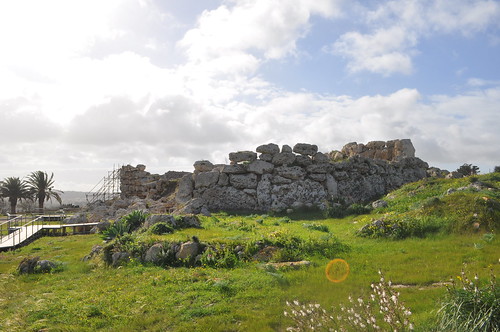 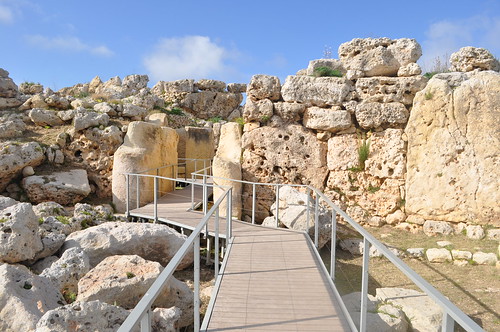 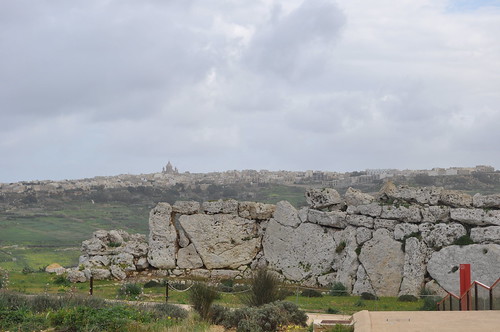 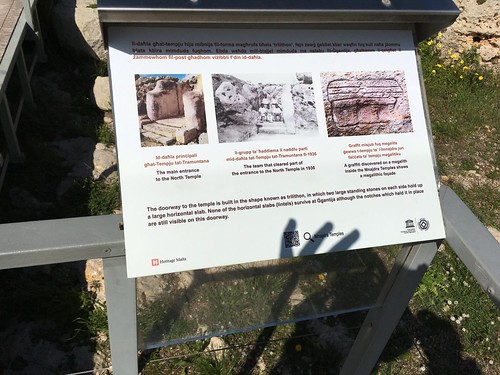 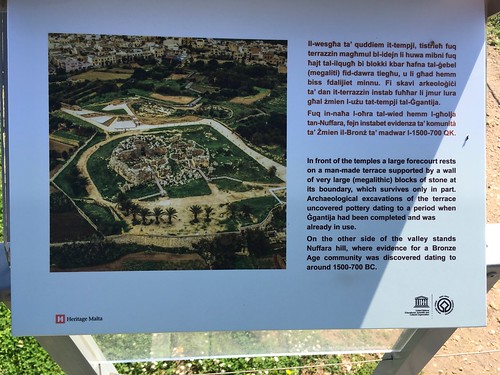 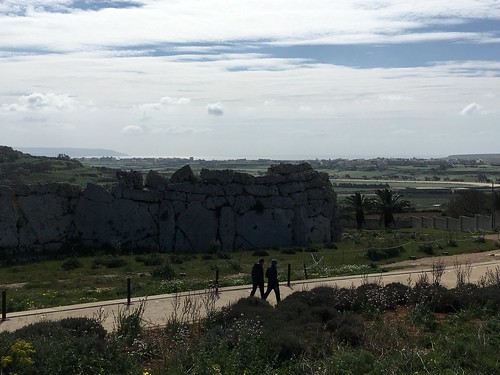 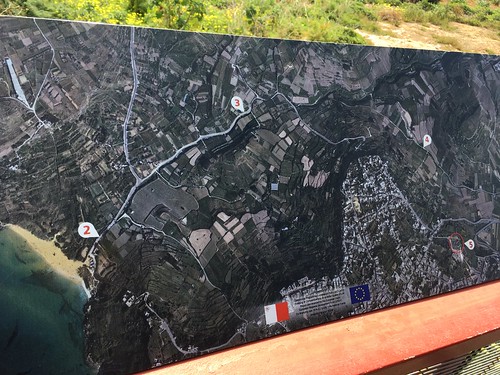 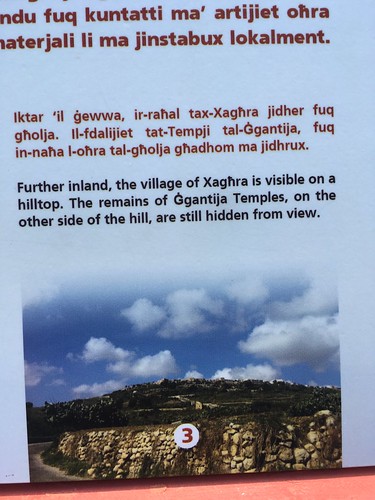 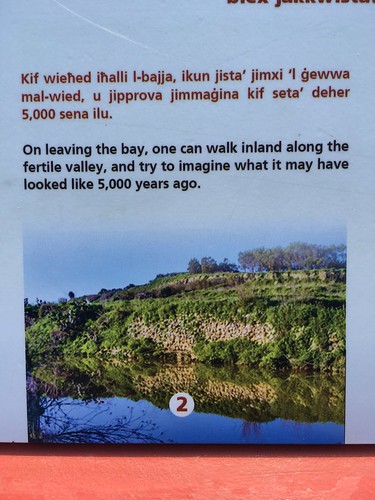 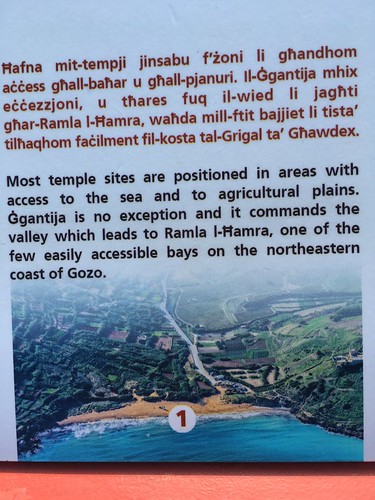 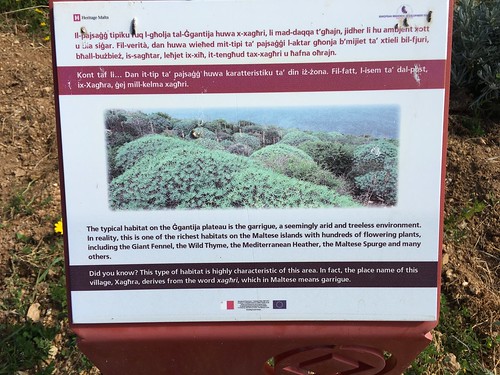 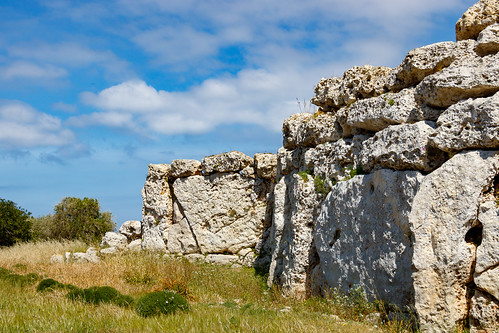 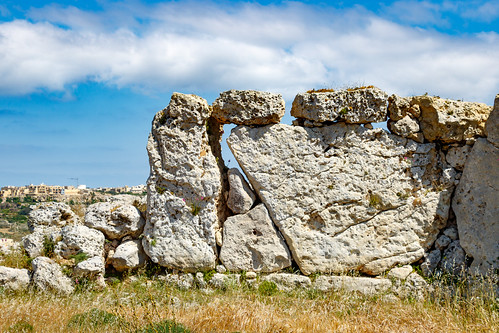 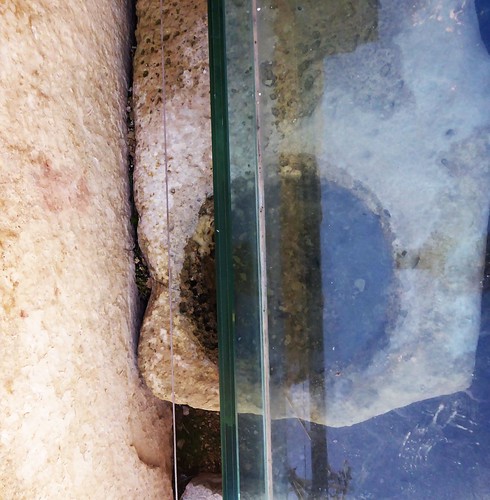 Legend has it that a race of giants inhabited a land in the middle of the Mediterranean. They used huge boulders to construct their homes that reached the sky. Eventually, these giants died off and their homes fell apart—abandoned and forgotten. This has long been the legend surrounding the existence of the ?gantija megalithic temple complex.

While no evidence of giants have been found, it’s believed that the complex was established during the Neolithic Period. The temple is the second oldest manmade religious structure in the world, just behind Göbekli Tepe in Turkey. It’s thought that the temple was originally the site of rituals involving animals and may have been utilized in fertility rites. Today, the ?gantija Temples are considered a UNESCO World Heritage Site.