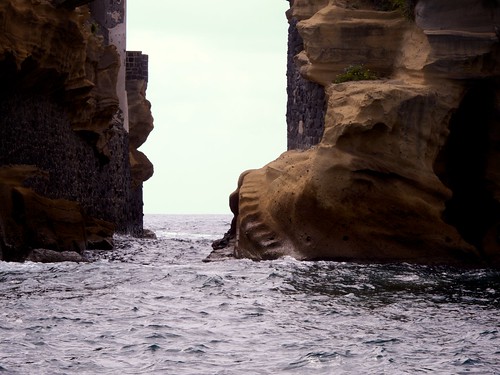 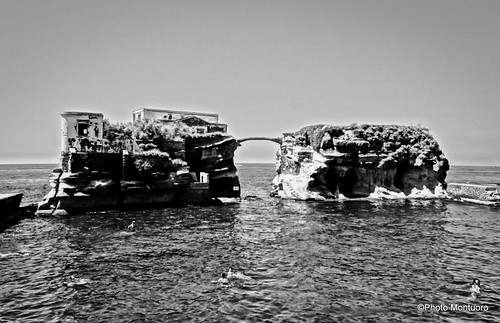 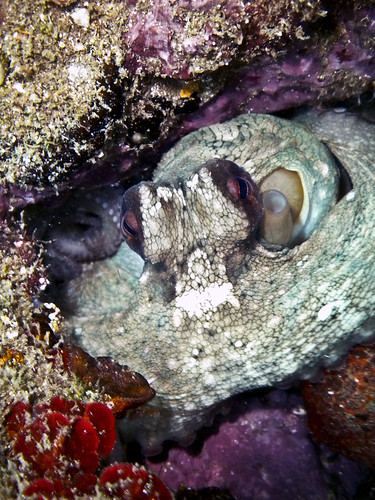 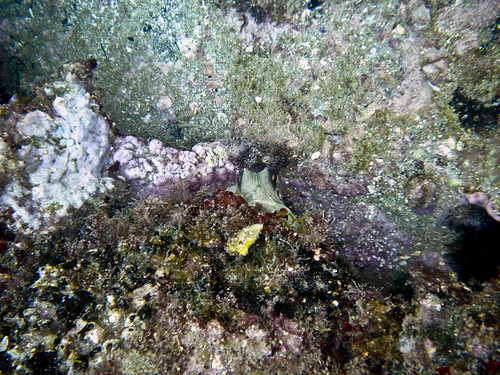 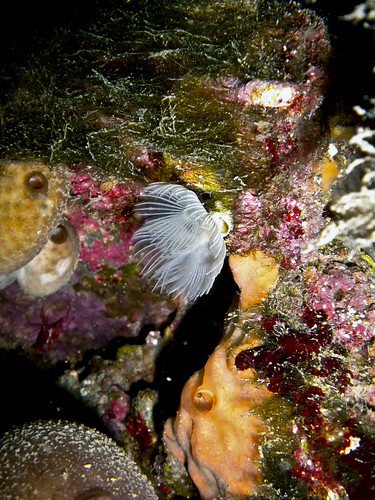 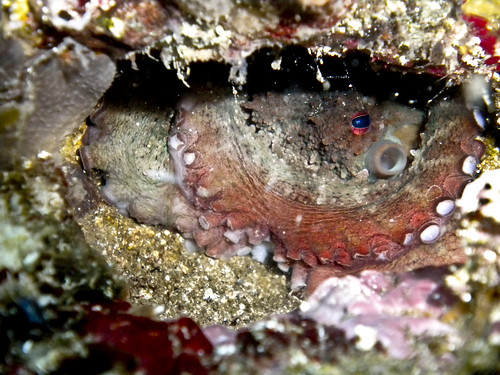 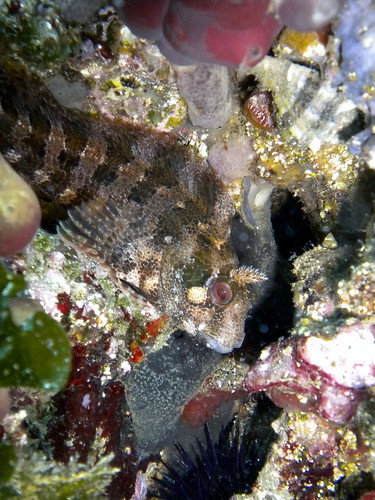 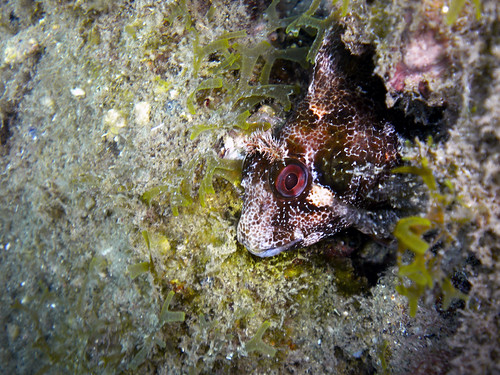 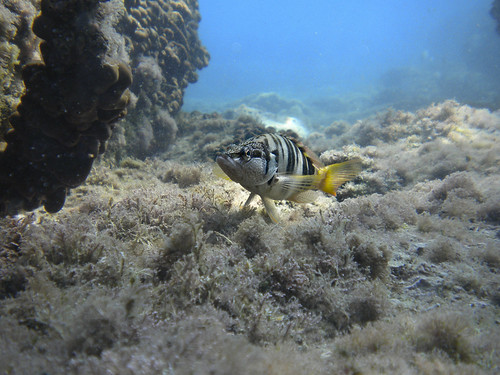 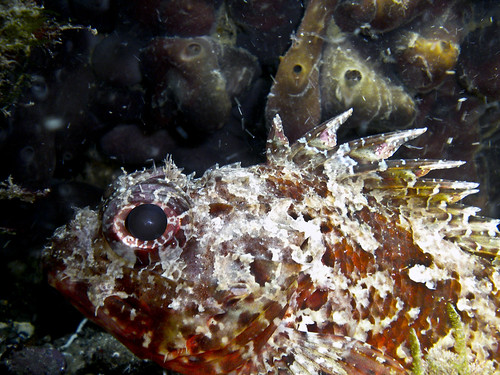 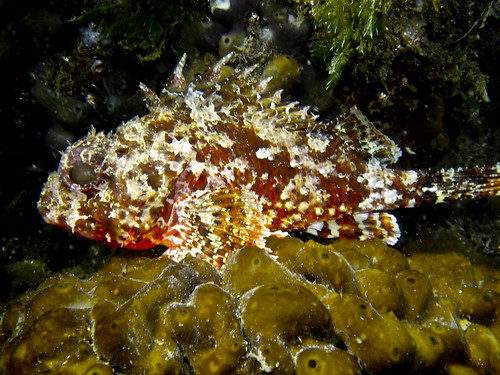 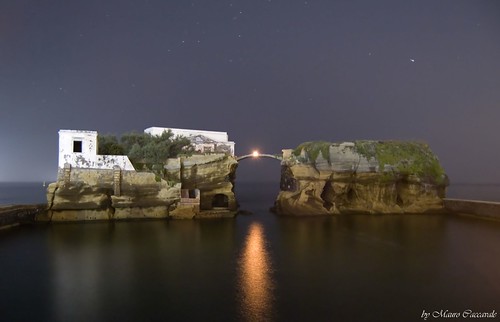 Just south of the coast of Posillipo, one of the most famous quarters of Naples, what looks like a pair of small islands turns out to be just one, with the two huge rocks connected by very a thin stone arch. Seen from the sea it’s a wonderfully odd sight, and yet this bizarre bridge is not the only unusual thing about Gaiola Island.

The cursed fame of this abandoned isle begins in the early 19th century, when it was inhabited by a hermit known as “The Wizard.” Later, in 1871, the island was bought by Luigi Negri, owner of an important fishing company. A villa was built on the island during this time, but Negri had to sell his possessions when his company went bankrupt.