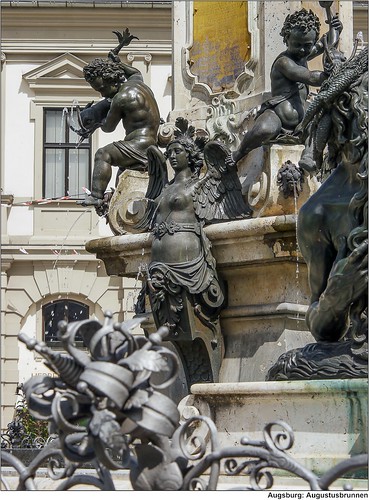 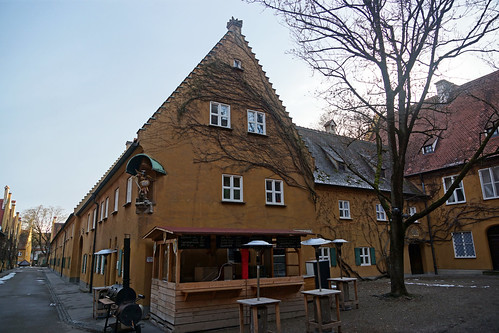 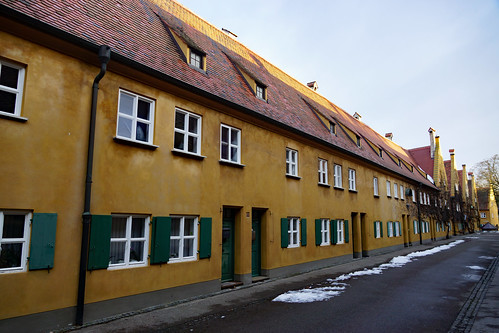 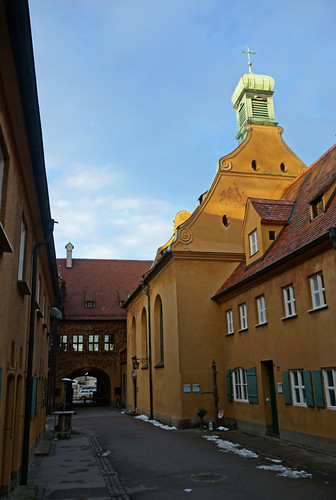 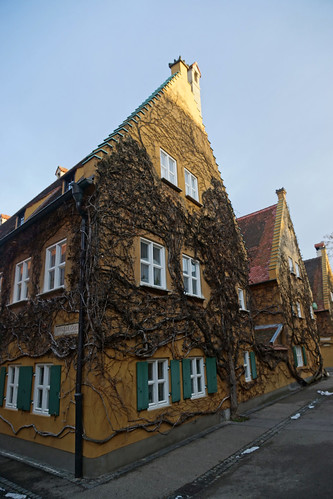 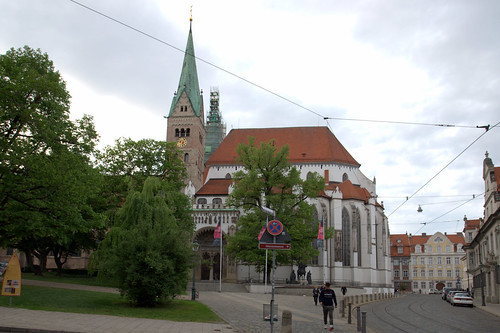 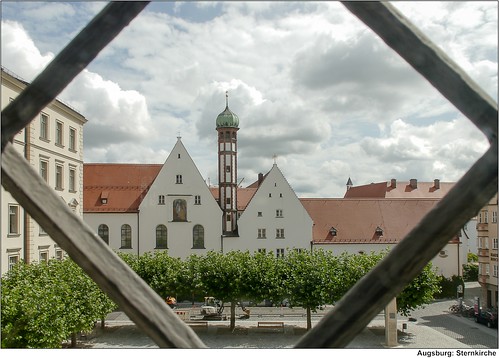 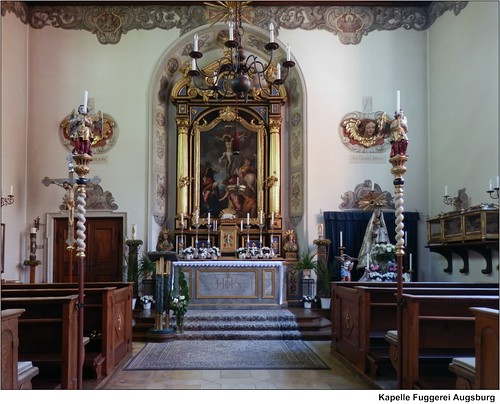 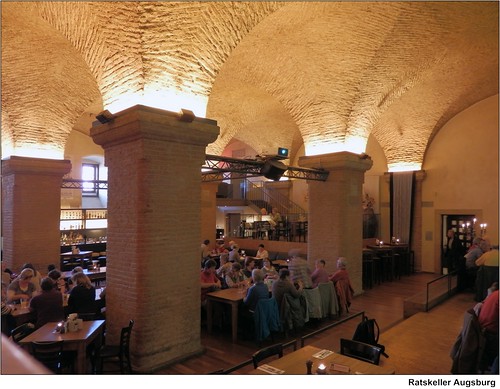 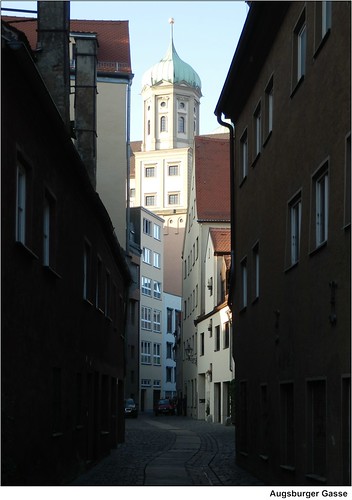 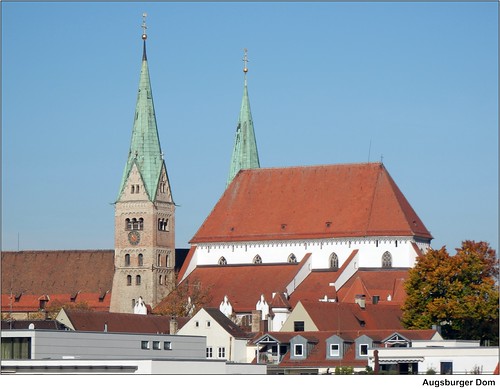 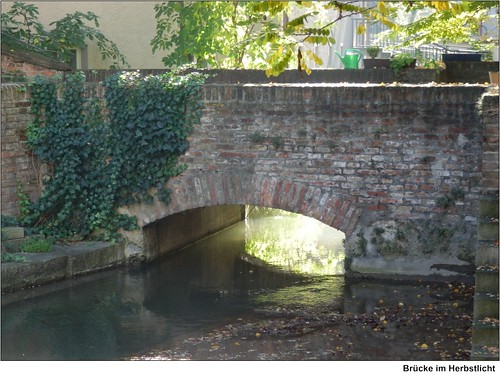 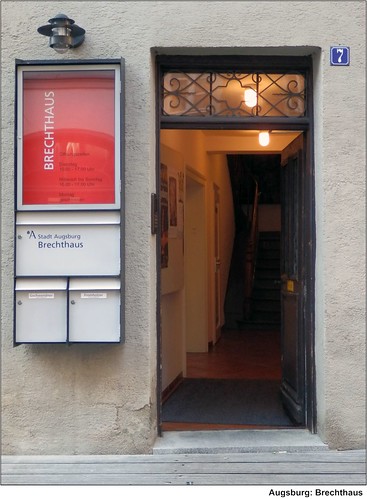 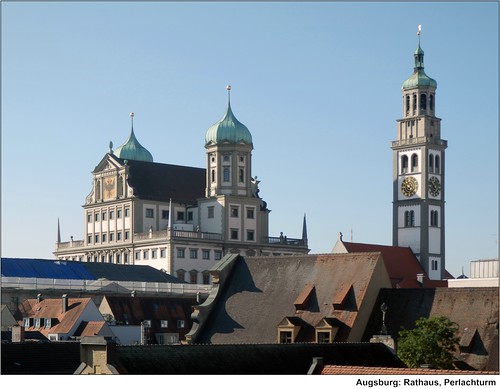 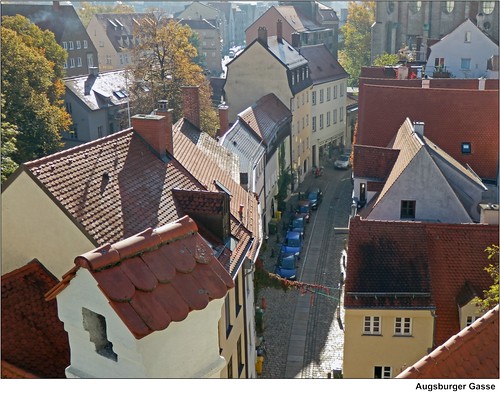 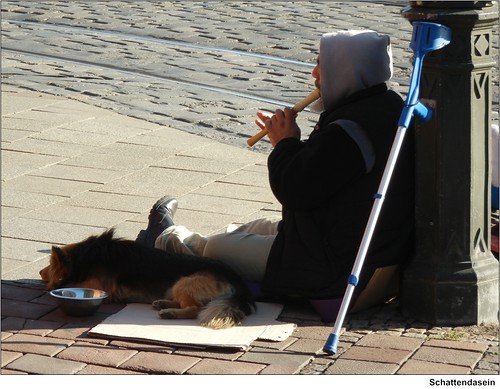 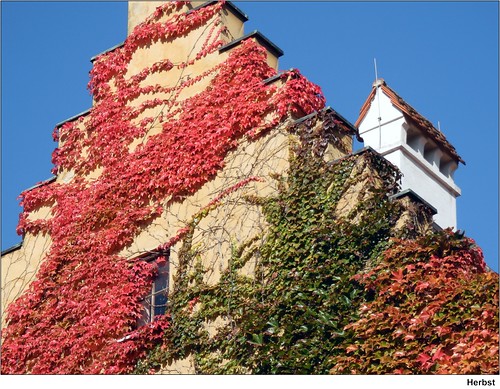 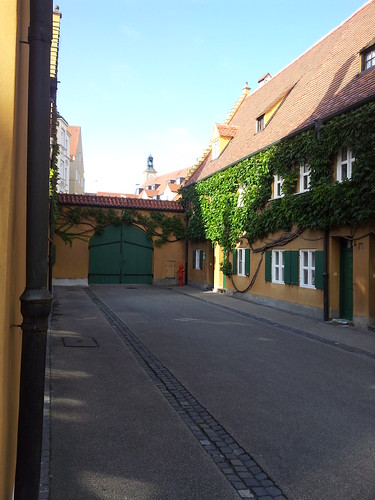 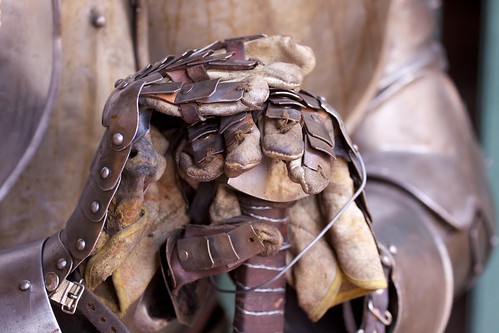 After minting coins for the Vatican and making a name for himself as one of Europe’s greatest early entrepreneurs, Jakob Fugger (aka “Jakob the Rich”) turned his eye toward those in need. What emerged from this vision has persisted as the world’s oldest charitable social housing complex.

In the year 1517, construction began on Fugger’s vision for what would become the golden-walled enclave of Fuggerei, which he created as a way of providing affordable homes for day laborers, artisans and their families. Though it sustained heavy damage during a bombing raid in WWII, the community was restored to its pre-raid condition, where it has remained uninterruptedly inhabited since its founding in 1520. The city-within-a-city consists of private residences including 67 houses, 147 apartments, St. Mark’s Church, and an administrative building.