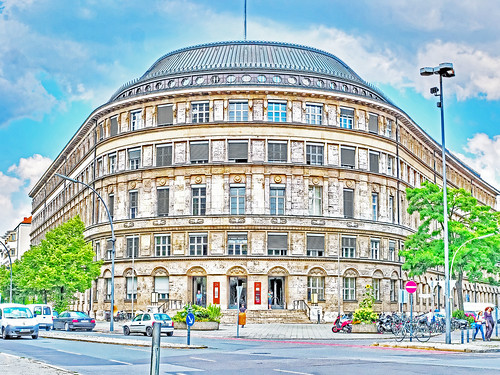 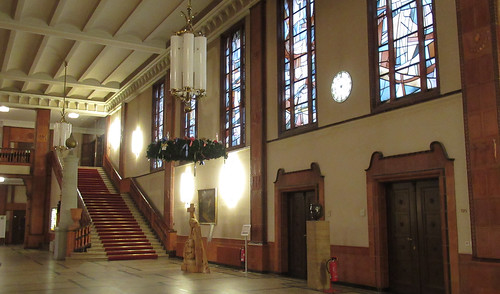 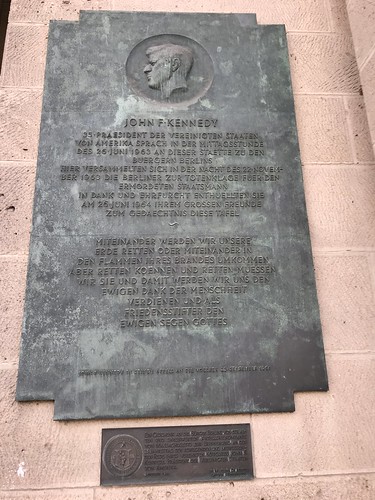 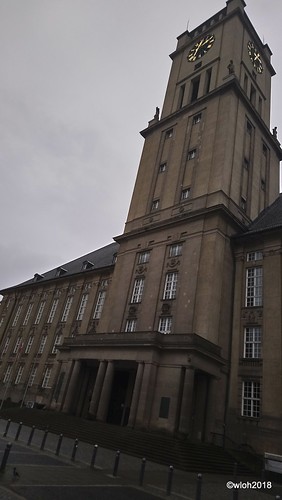 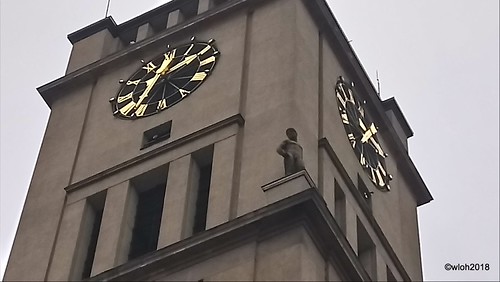 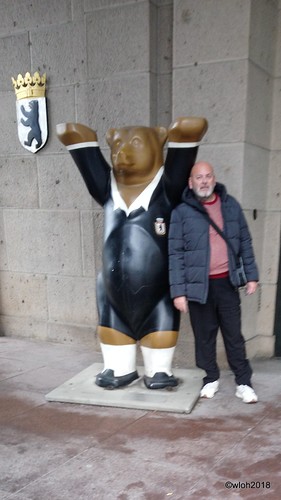 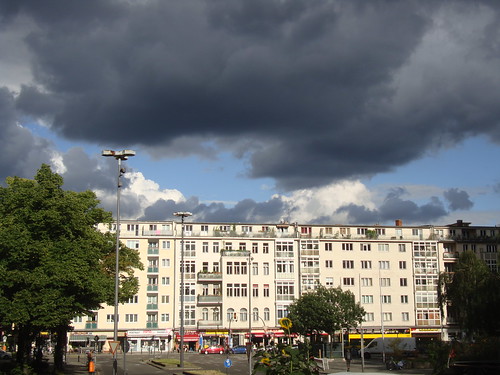 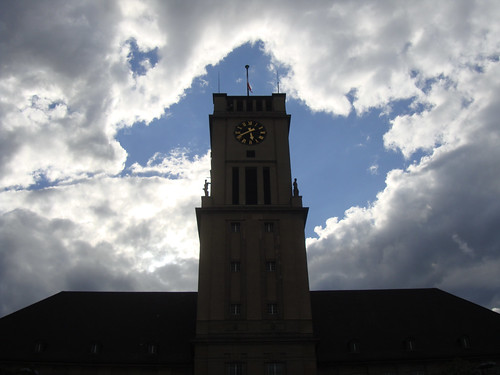 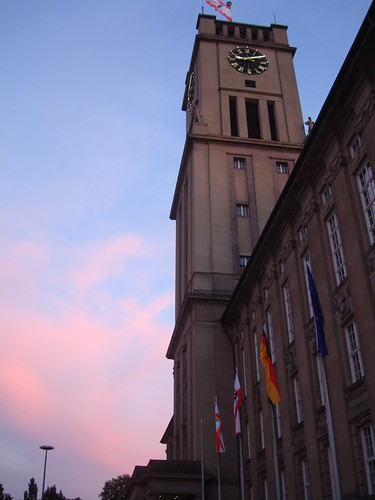 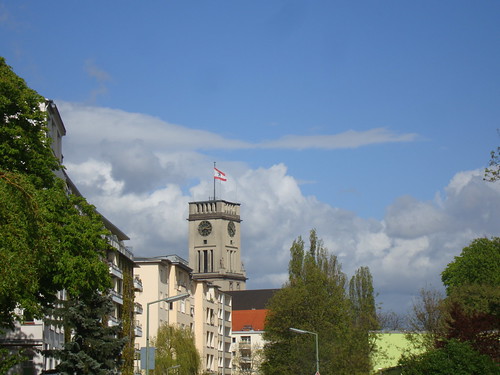 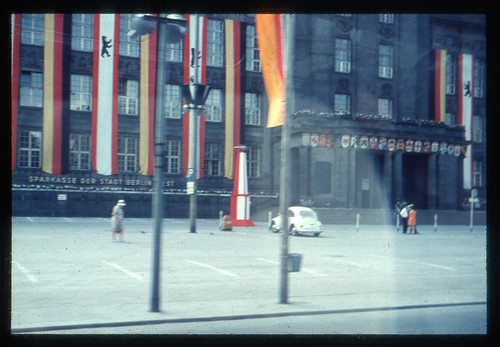 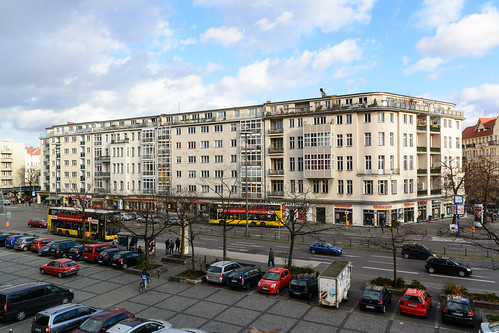 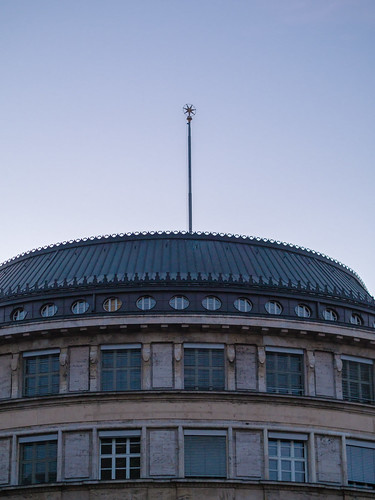 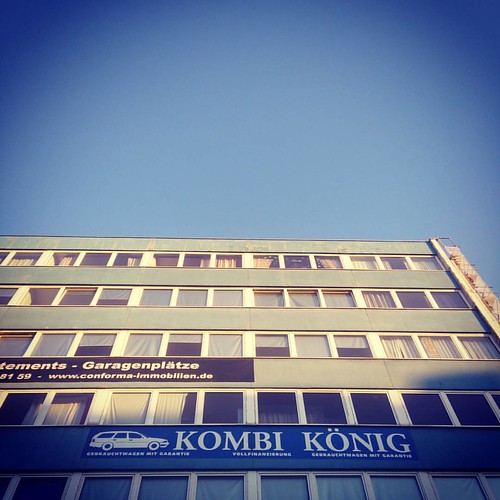 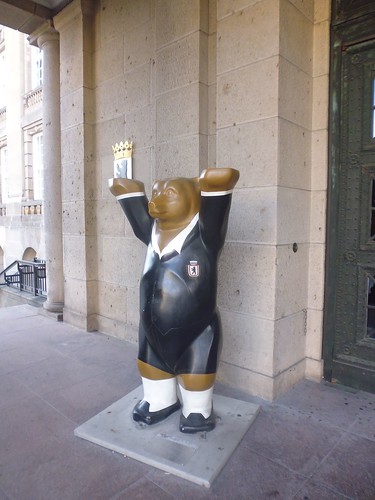 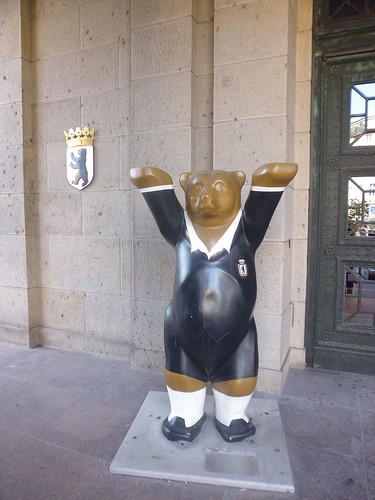 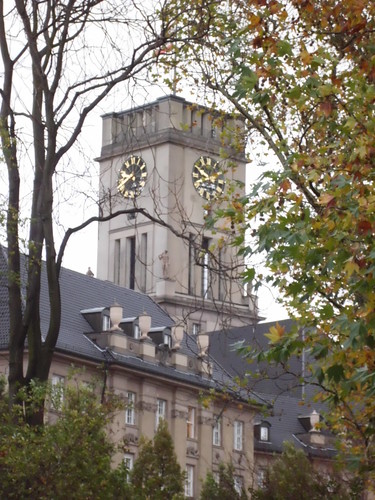 The Freedom Bell (Freiheitsglocke) was a gift given by the American people to the people of West Berlin in the early days of the Cold War as a show of solidarity. Commissioned by the National Committee for Free Europe (the organization behind Radio Free Europe) and modeled after Philadelphia’s famous Liberty Bell (minus the crack), the Freedom Bell was hung in Rathaus Schöneberg, which served as the seat of government in West Berlin, in 1950.

After the bell was cast in the UK, it was transported to New York and taken on a coast-to-coast tour through 26 American cities as part of a fundraising and propaganda campaign called the Crusade for Freedom. At each stop, people could donate money to support Radio Free Europe (which in fact helped to conceal the CIA’s funding of the broadcasting network) and sign the “Declaration of Freedom,” thereby expressing commitment to “freedom” and opposition to “aggression and tyranny.”