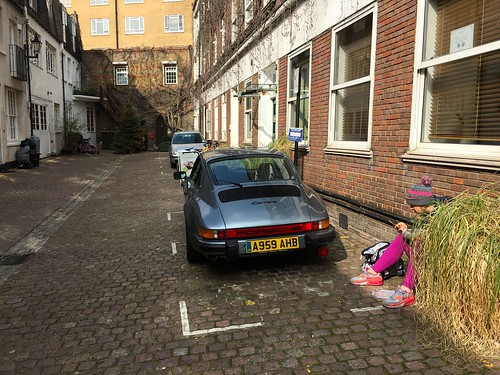 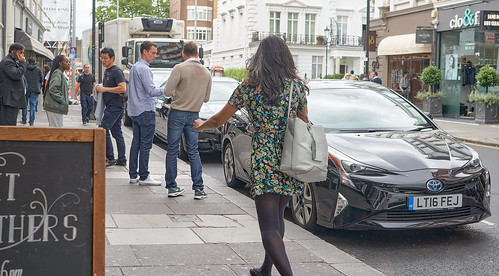 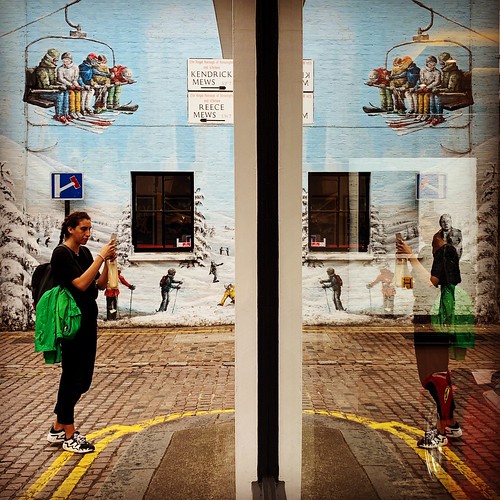 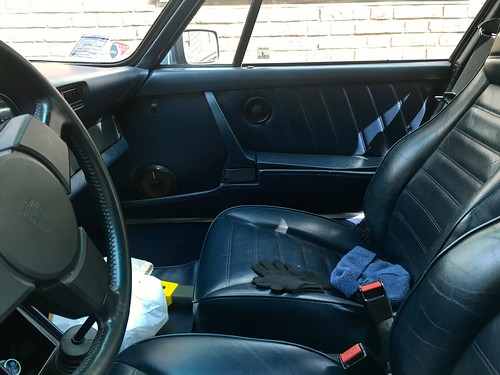 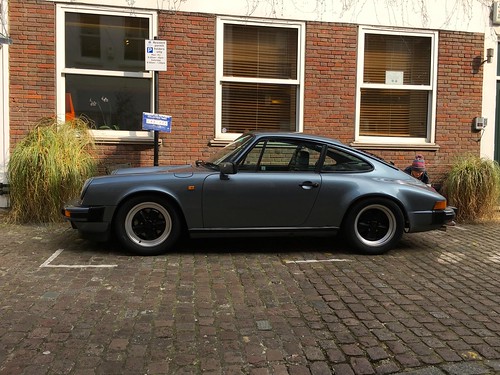 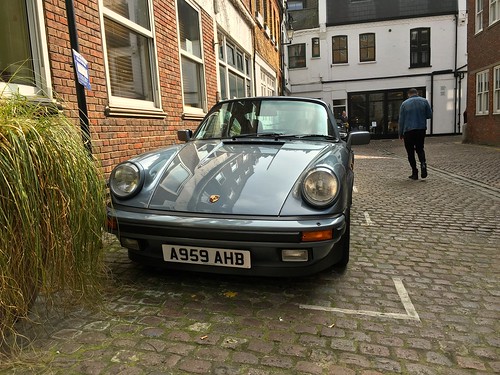 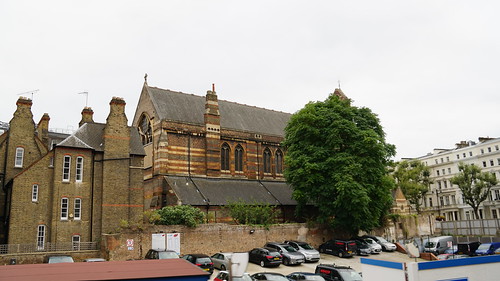 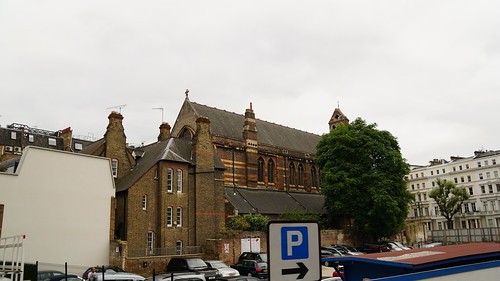 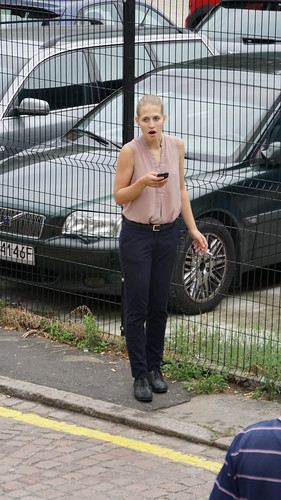 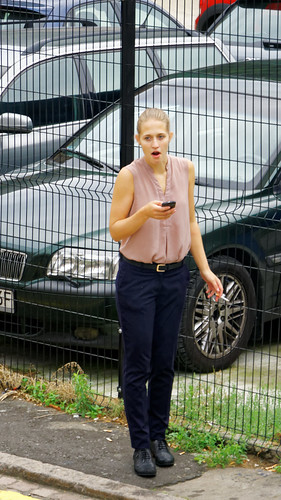 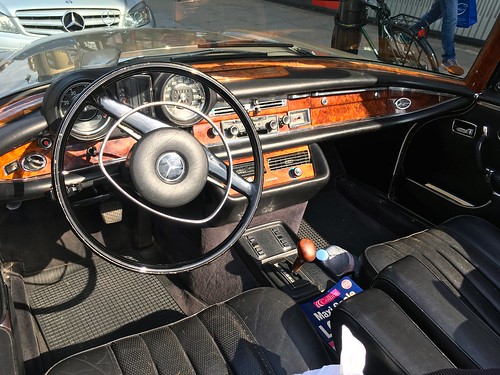 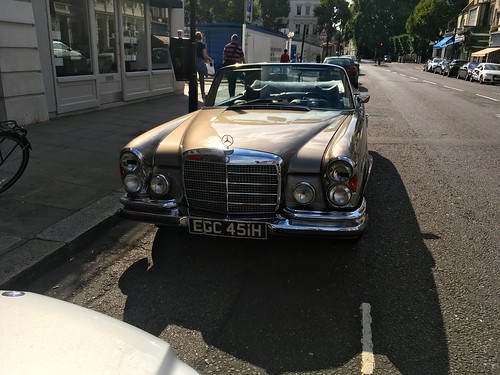 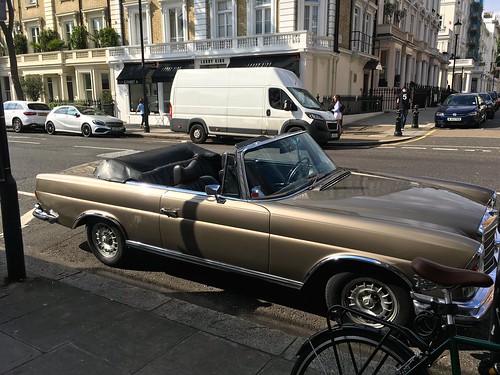 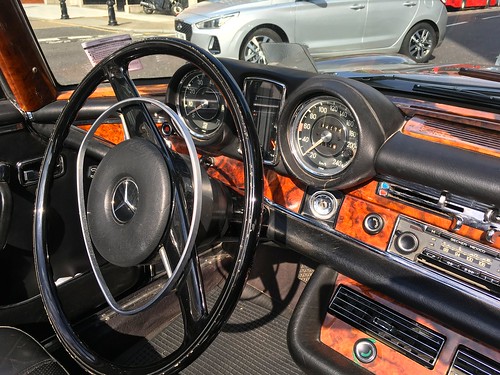 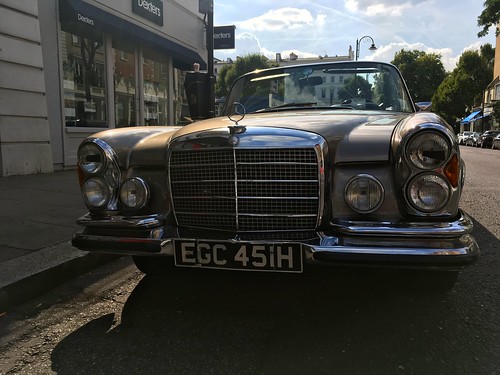 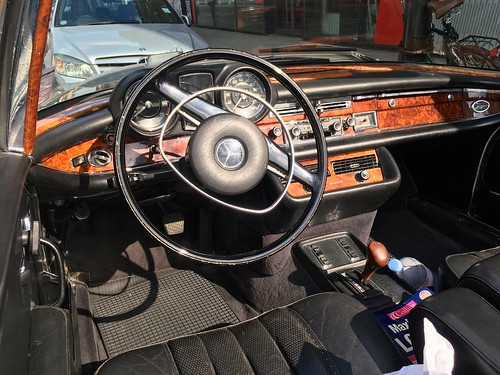 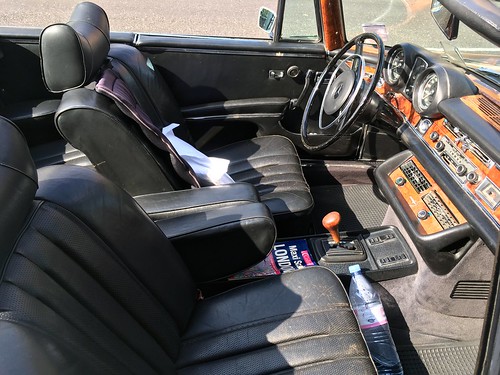 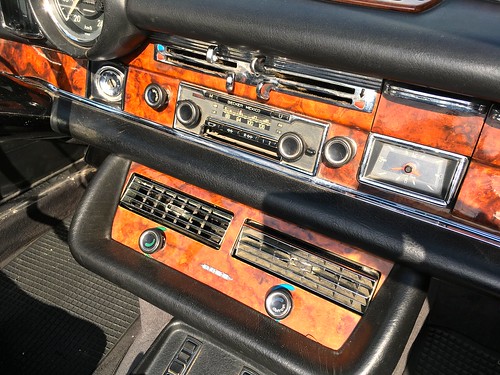 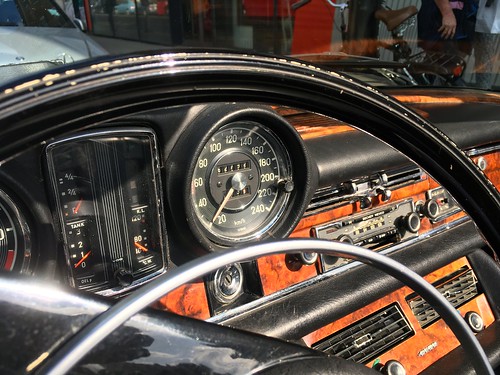 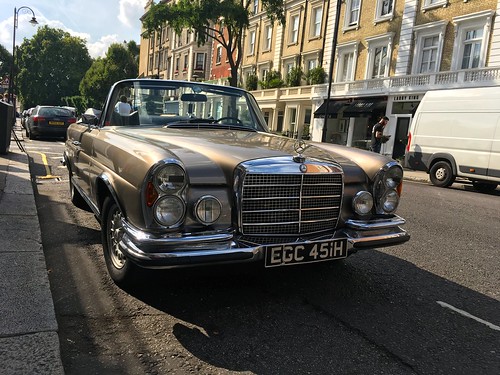 Francis Bacon was one of the most celebrated artists of the 20th century, though his work was considered highly controversial and provocative in its time. He was born in Ireland, but later moved and was mainly based in the United Kingdom. He moved into the studio at 7 Reece Mews in 1961, where he lived until his death in 1992.

In 1998, his sole heir, John Edwards, donated  the entire belongings of the studio to the Hugh Lane Municipal Gallery in Dublin, Ireland. It was deconstructed and painstakingly reconstructed in minute detail, opening to the public in 2001.

More at the source
#houses #plaques