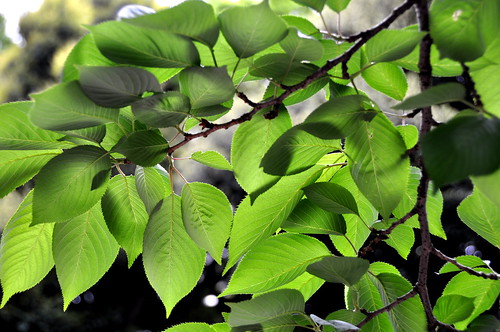 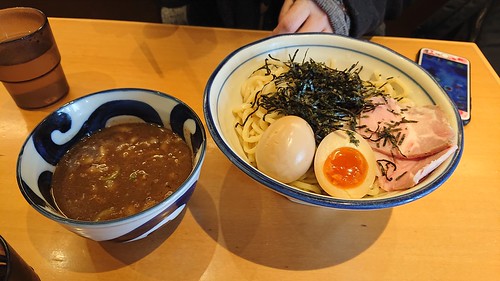 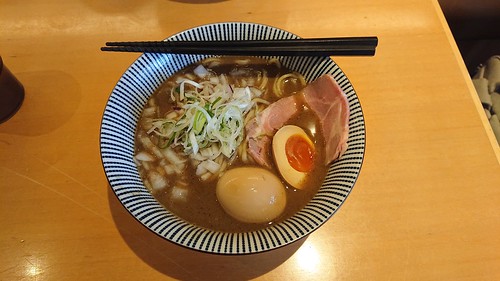 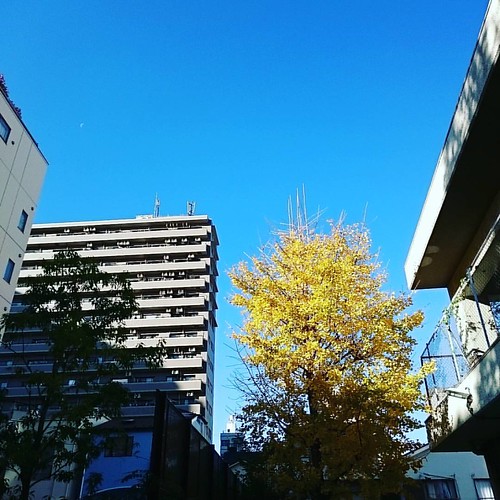 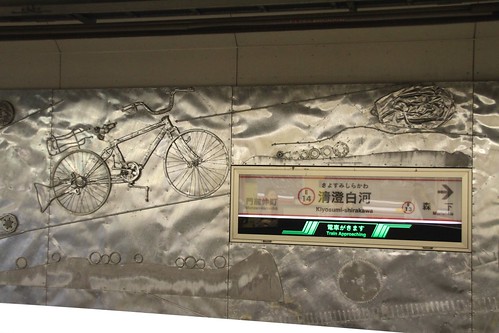 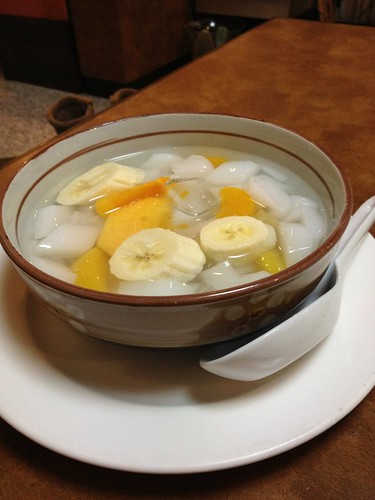 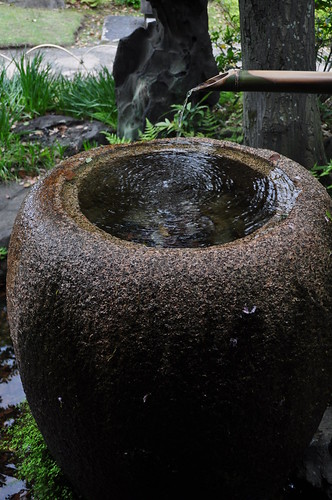 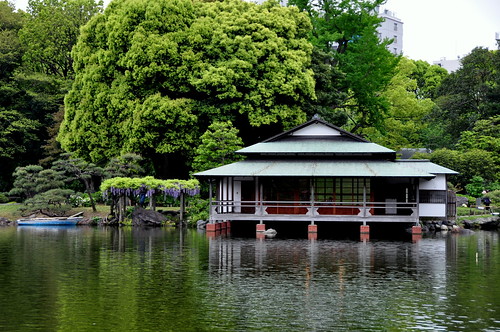 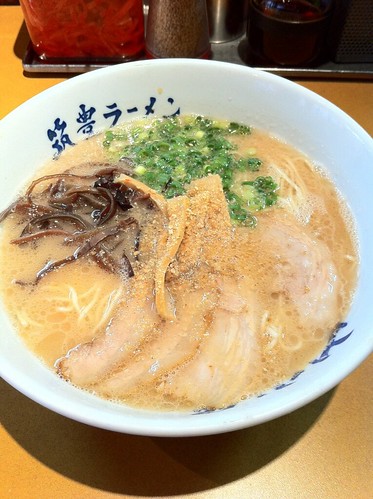 All of the stations on the Toei Ōedo subway line are adorned with some form of public art, from unusual sculptures to technological marvels such as the computer-designed “Web Frames” lighting at Iidabashi Station. The most fascinating of these is located in Kiyosumi-Shirakawa Station.

Titled “Fossils of the 20th Century Civilization” (20世紀文明の化石), this mural was created by contemporary artist Shōichirō Higuchi and installed here in 2000, the same year the station opened. It was created from scrap metal produced in the area during the so-called “economic miracle” era (1946-1992). The piece is located on the walls of Platforms 1 and 4, stretching from one end to the other.