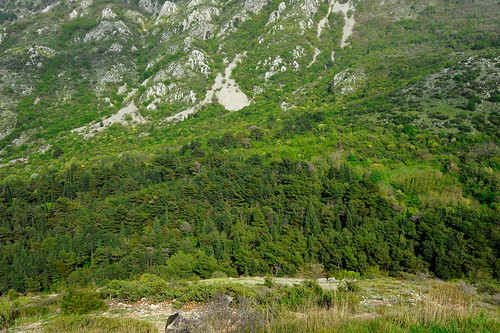 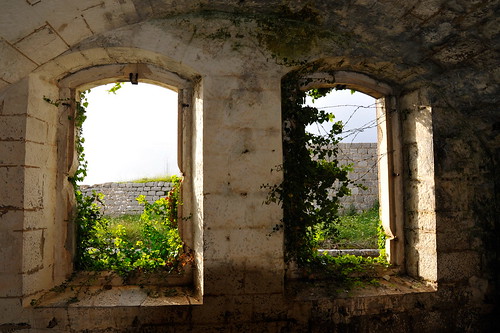 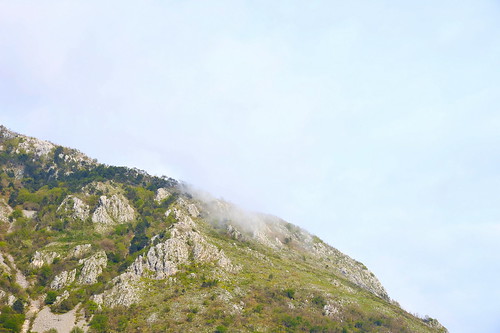 This Austro-Hungarian fortress was used by the Austrians during WWI, as they traded artillery shells with Montenegrin forces. It was originally constructed around 1884-1886. Although the turret guns are long gone, the fortress and all its glory still remain.

The fortress was later used as a prison during the mid-20th century. Now, it sits completely abandoned on top of a mountain overlooking both the bay of Kotor and Tivat. Although it’s now now covered in graffiti, it remains an amazing place to explore. It’s also an excellent spot to watch the sunset. The views are probably among the best in the entire region.

More at the source
#fortresses