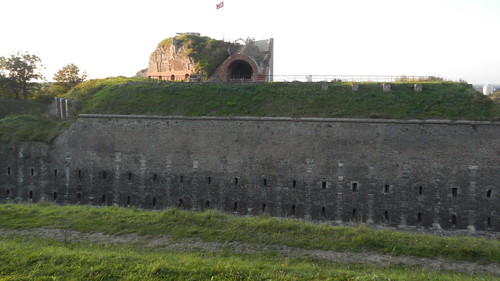 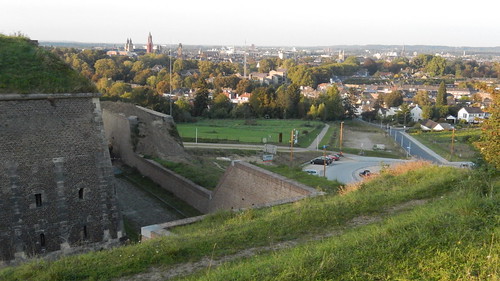 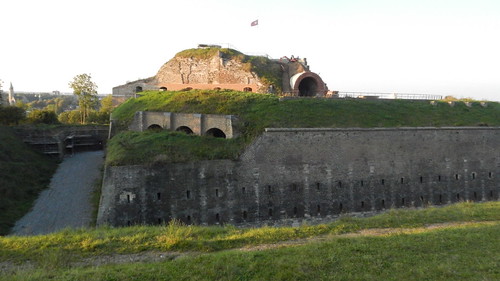 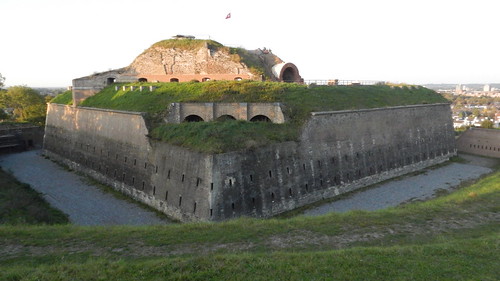 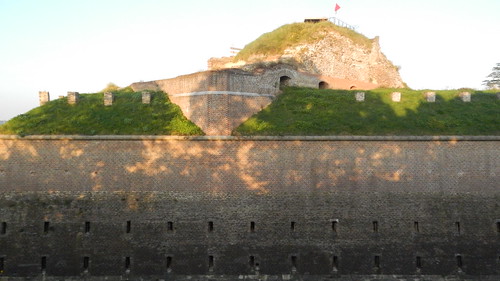 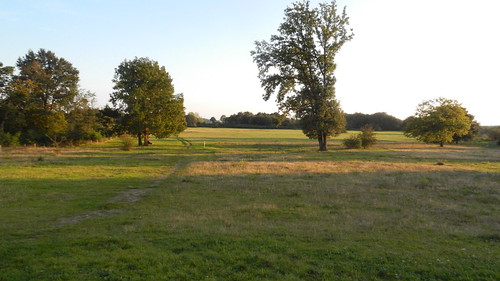 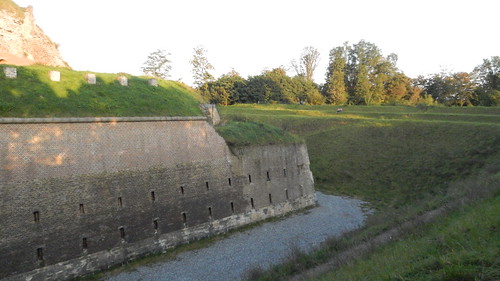 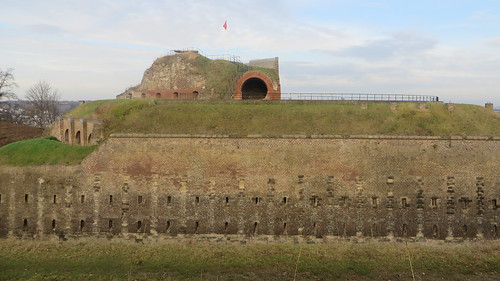 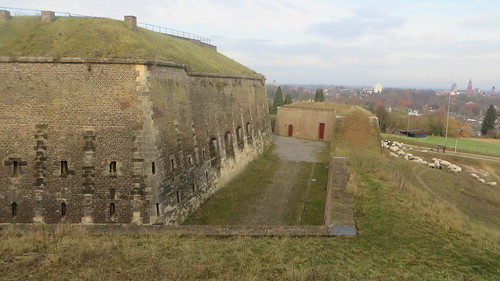 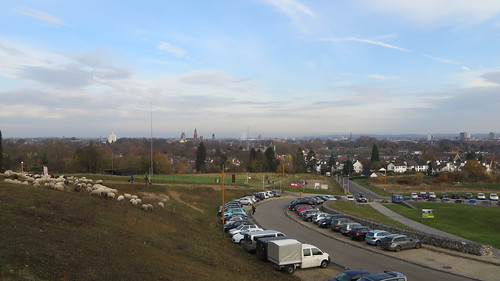 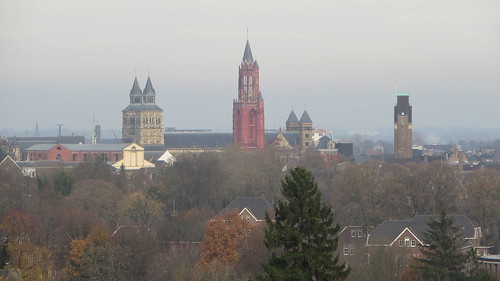 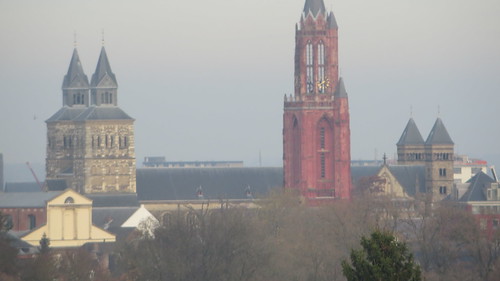 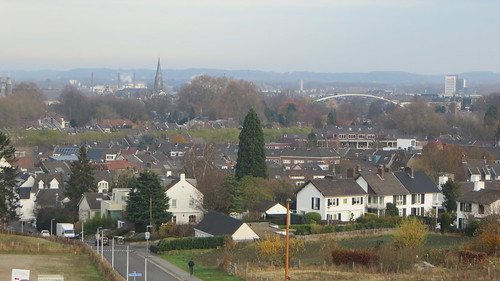 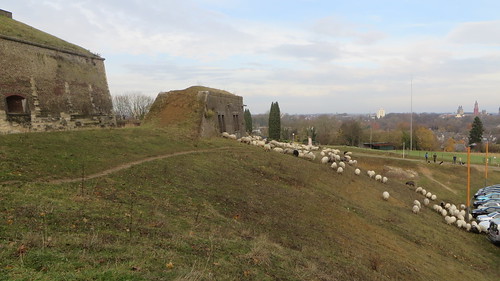 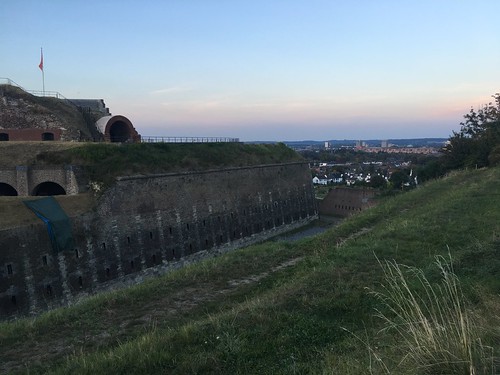 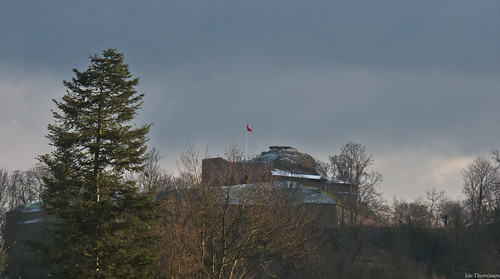 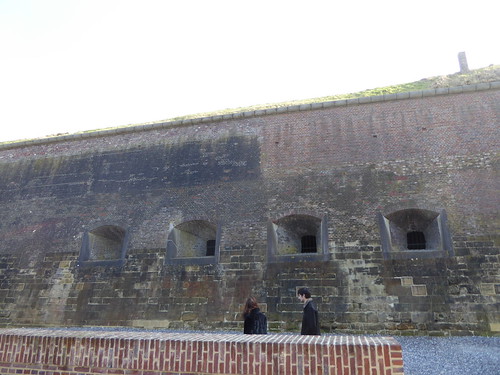 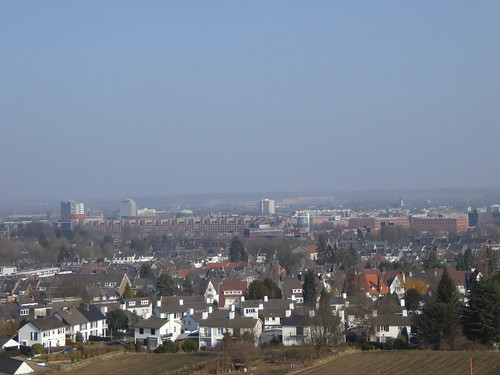 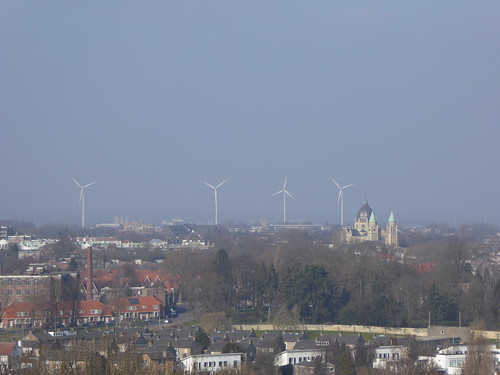 Constructed in the 18th century to defend the strategically important city of Maastricht in the Netherlands, the Fort Saint Pieter is a fantastical looking hexagonal construction full of tunnels and caves that, while imposing, only ever saw a single battle.

Built in what was once known as the “Iron City,” thanks to its impenetrable defenses that lasted through multiple attacks on its strategic position, the fort was the answer to one of the attacks that broke the famous line. It was in 1673 that the French forces of Louis the XIV breached the walls of Maastricht on roughly the exact spot that Fort Saint Peter now sits. The French sacked the city, but the builders had learned their lesson. The angular defensive fort was built a couple of hundred years later.