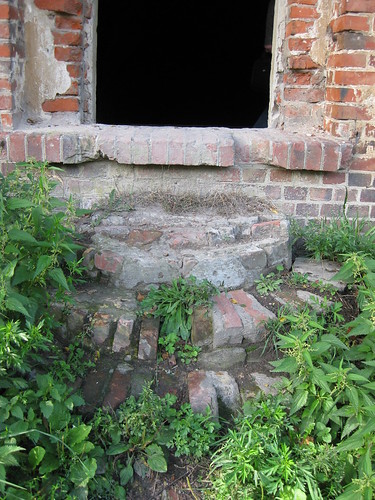 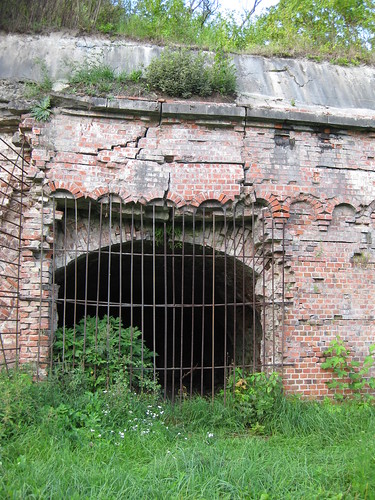 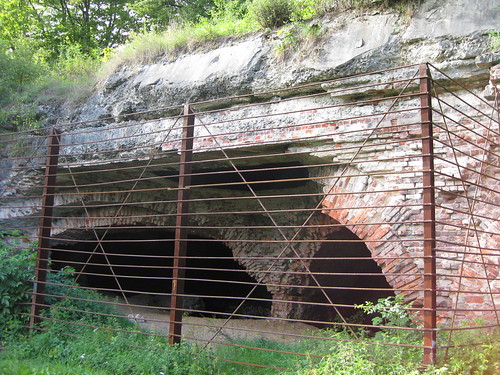 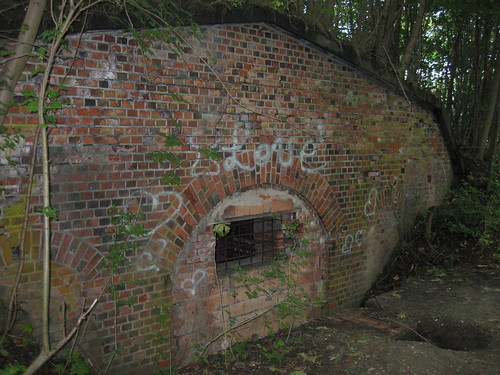 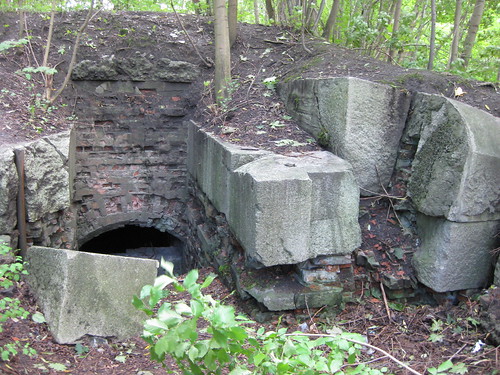 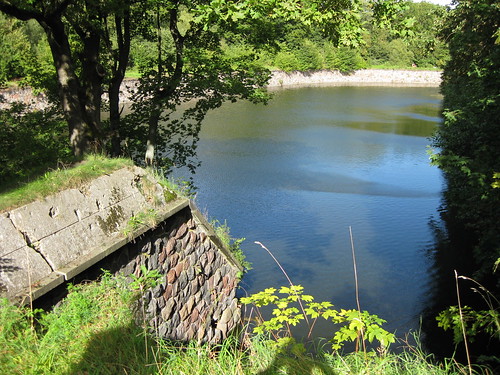 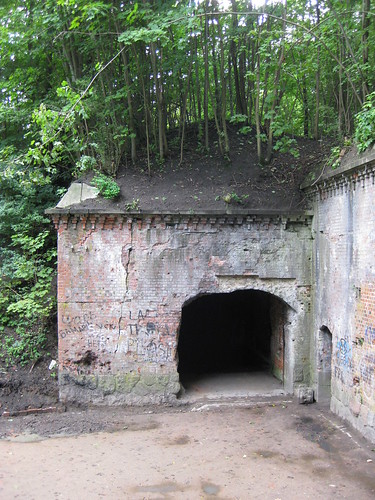 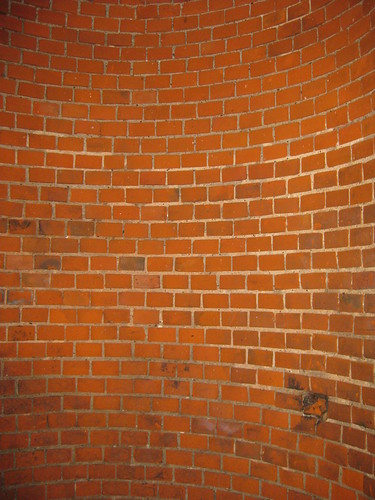 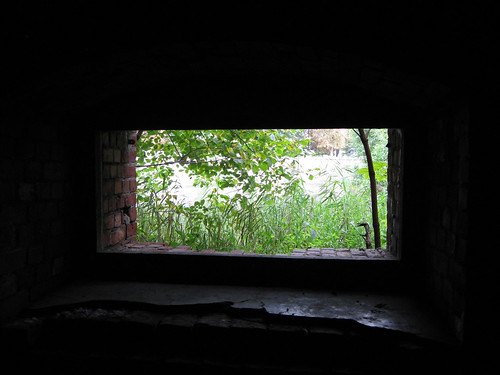 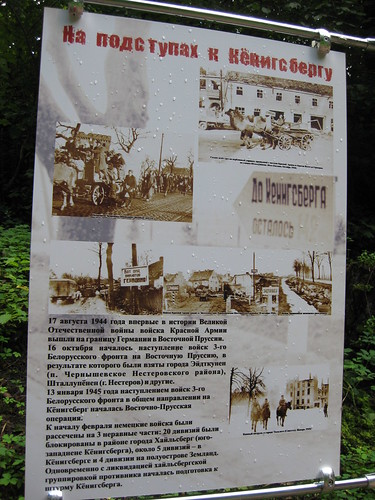 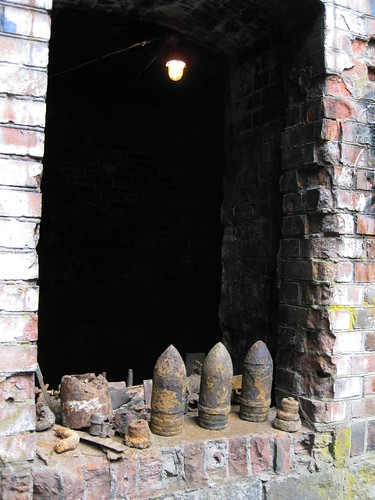 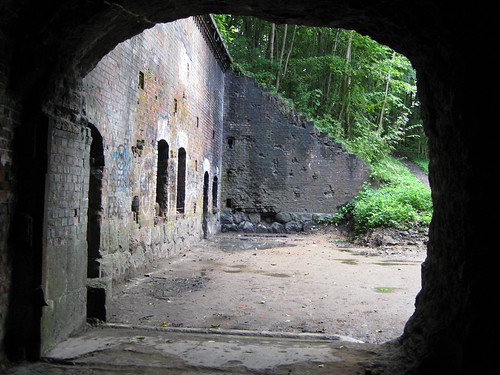 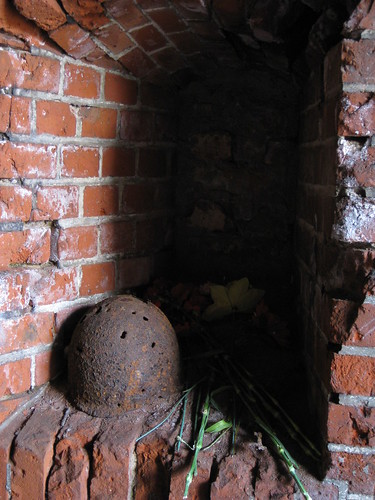 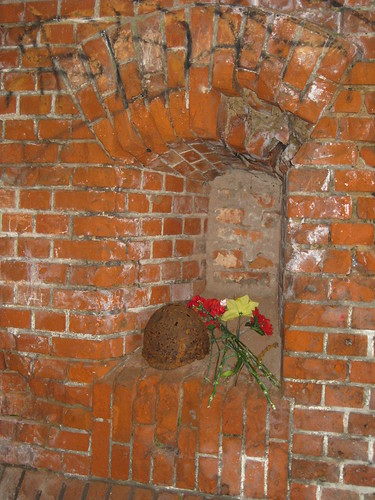 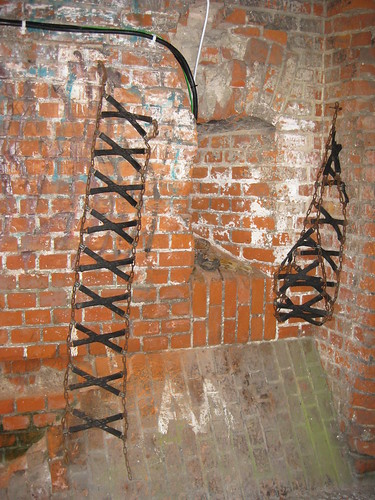 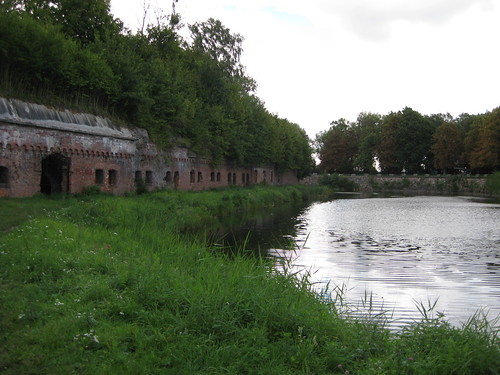 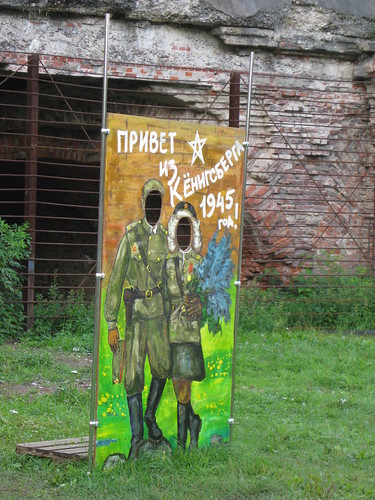 During the 18th and 19th-centuries, 12 forts were constructed around Konigsberg as defensive fortifications. These German forts were called the “Night feather bed of Konigsberg”. All the forts were designed with bricks and concrete, and were built in a uniform manner.

The fort was attacked by the 43rd Soviet Union Army during the East-Prussian Operation of 1945 and put up a fierce defense. On April 6, troops blockaded the entrance in an attempt to push back Soviet forces. For the entire day, the battalion fought to penetrate the fort, however, they were unsuccessful. The shells did not break through the concrete mass, but they were able to fracture the fortification.