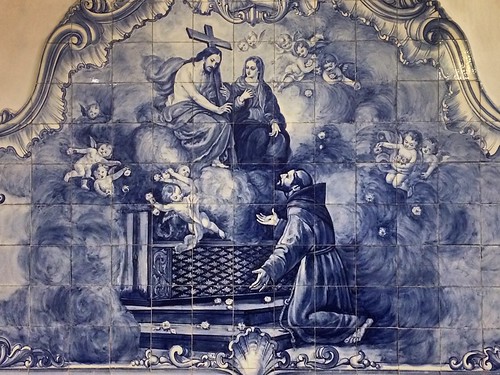 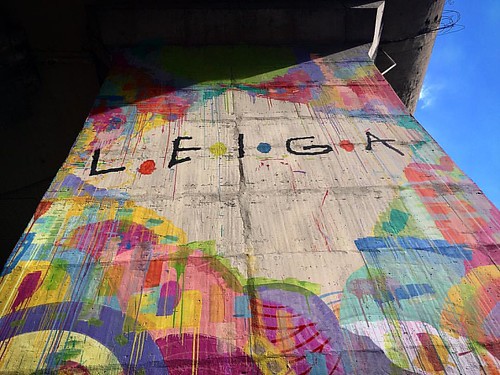 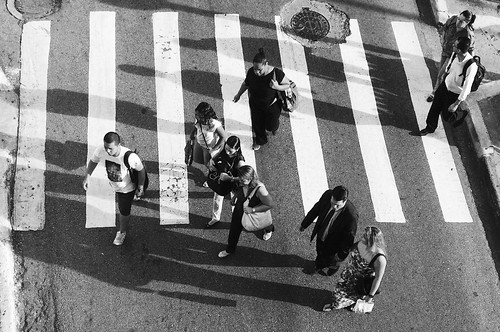 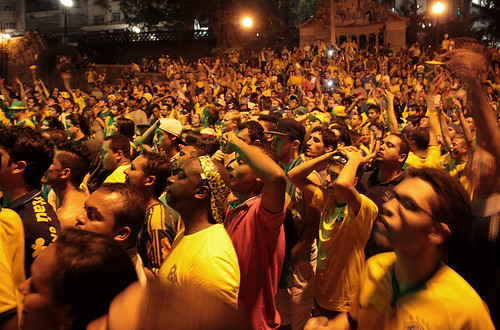 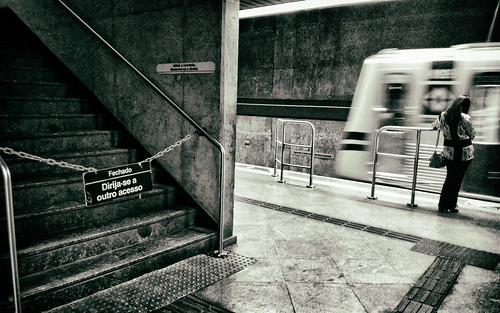 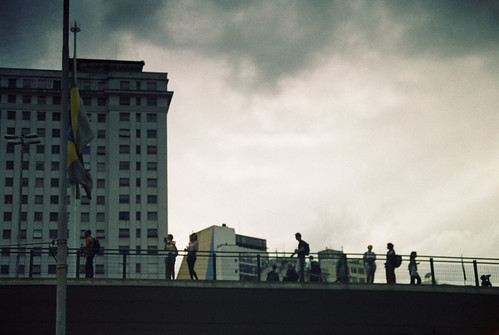 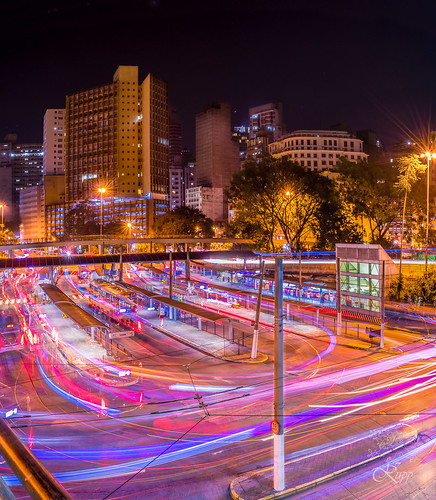 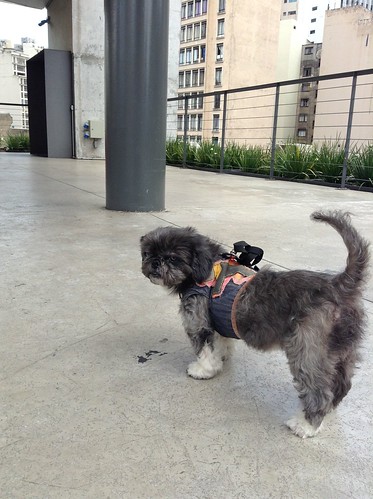 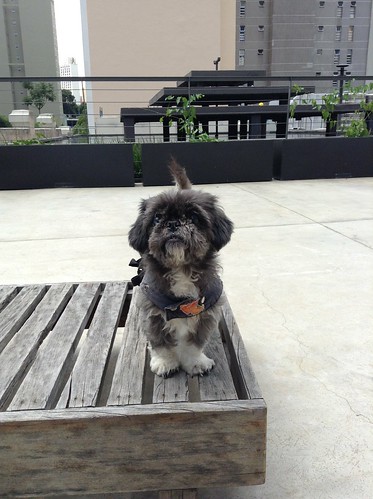 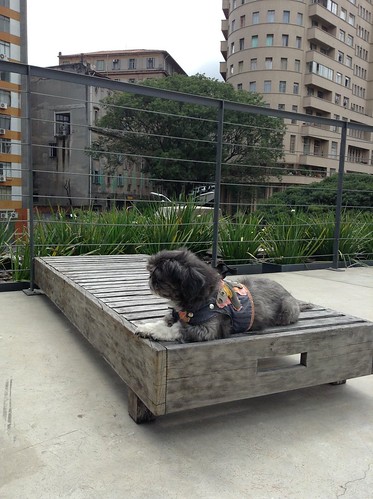 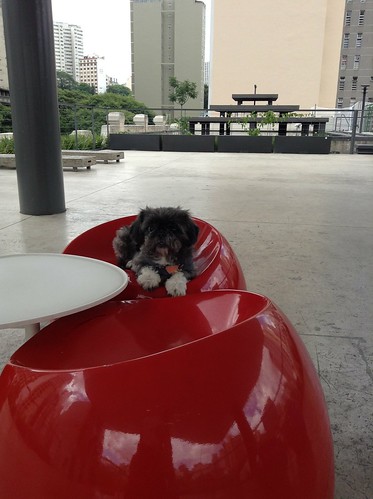 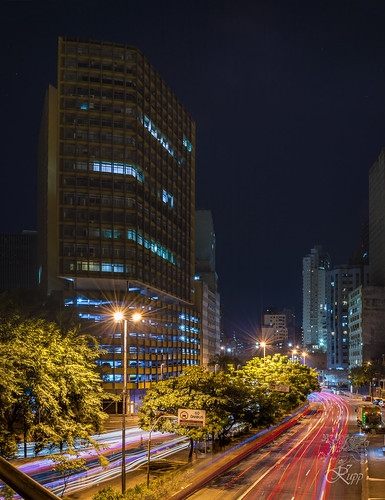 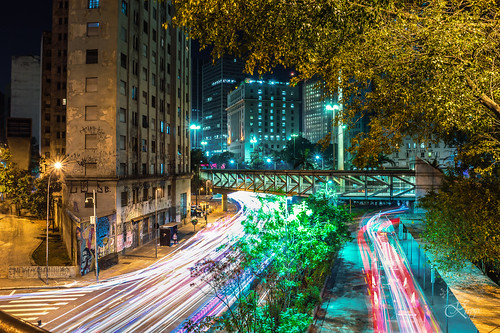 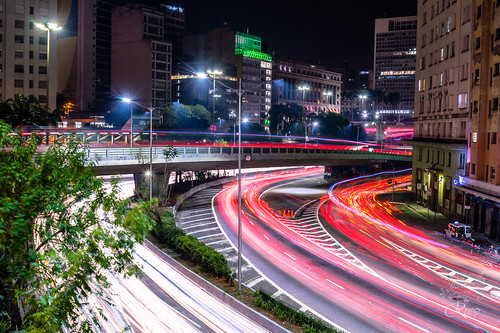 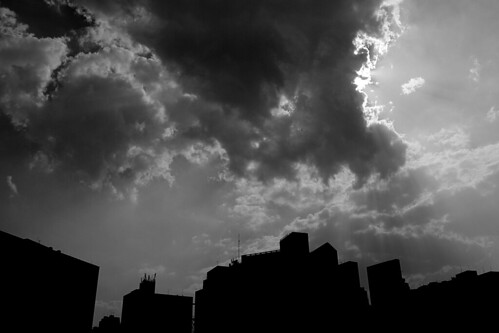 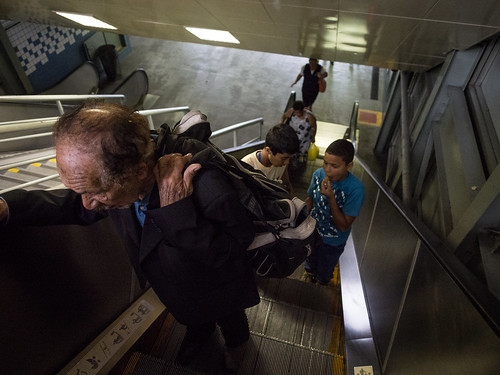 Thousands of people, mostly children, gathered in the large Brazilian metropolis of São Paulo in April 2011 to build what would be named the world’s tallest Lego tower. Surprisingly, it took quite a bit to capture the title: There are other builders of giant Lego towers out there and São Paulo snatched the title set in Chile the previous year. (The first tower was built in London in 1988 and Toronto, Tokyo, Munich, Moscow, and Sydney have all held the title in the past.)

When completed, the tower which had to be assembled using a crane, was composed of 500,000 individual Lego pieces. The tower stood 102 feet and three inches (31.2 metres) and took four days to build. When the final pieces were put into place, wires had to be attached to the tower to keep it from falling down in the wind.