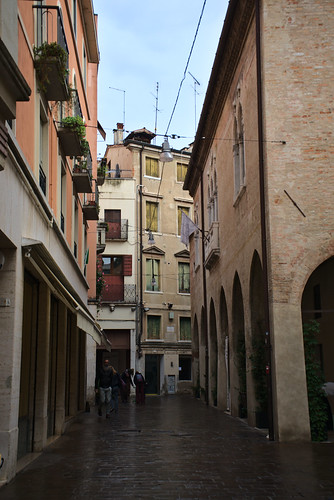 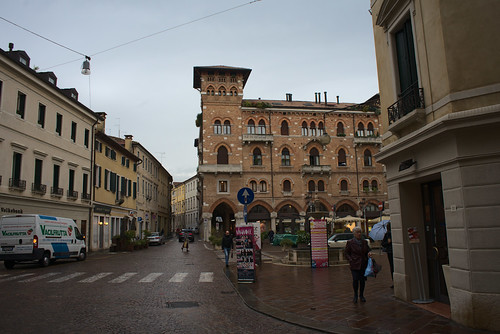 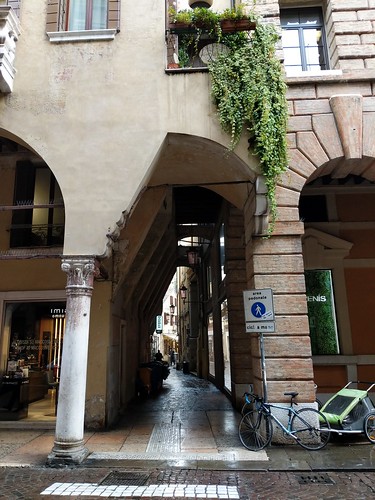 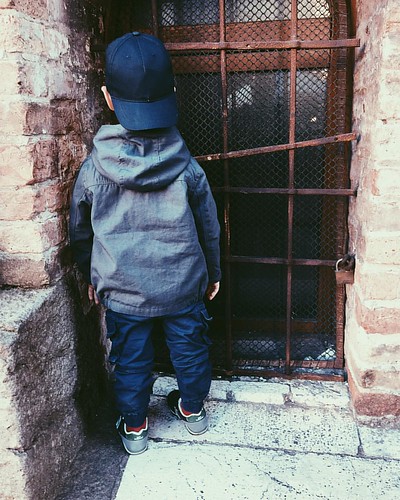 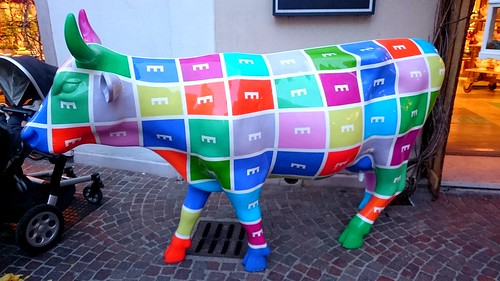 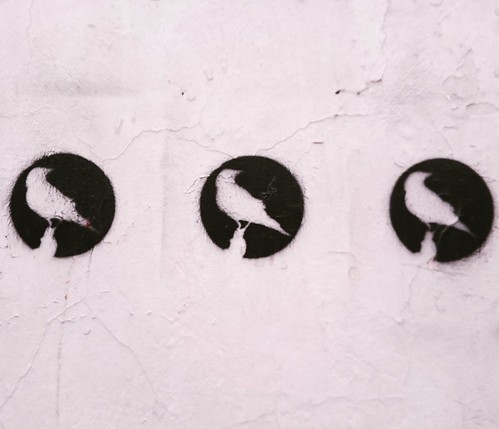 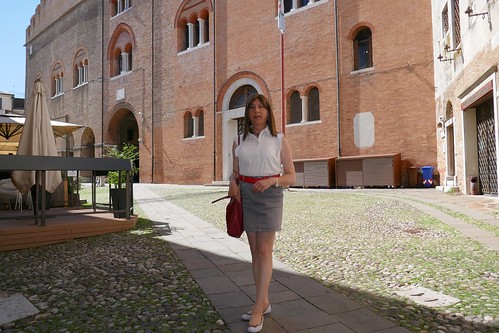 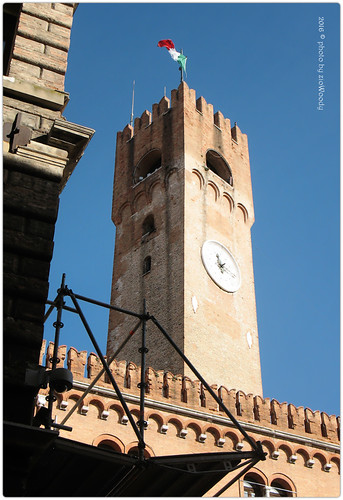 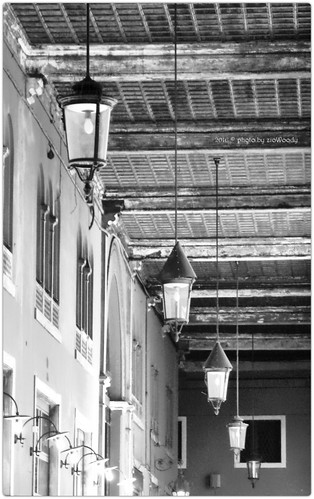 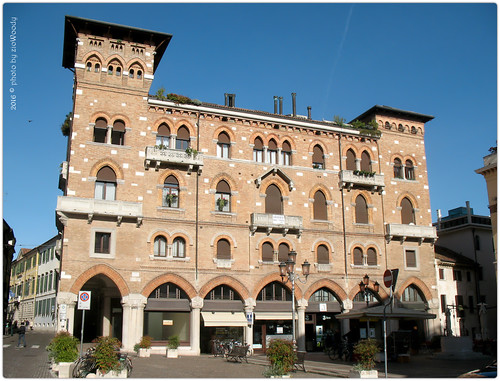 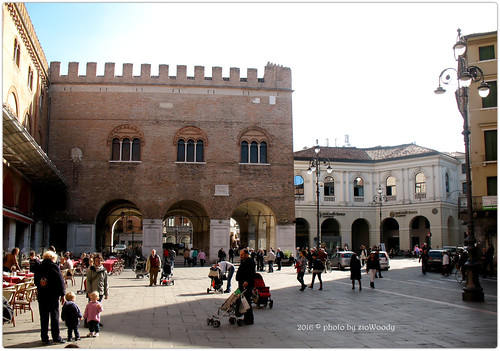 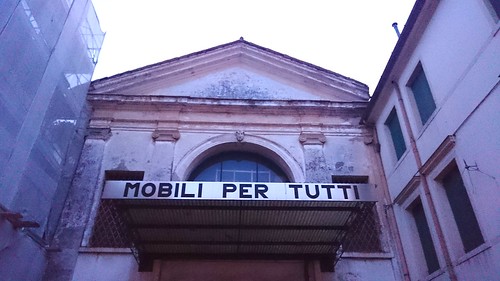 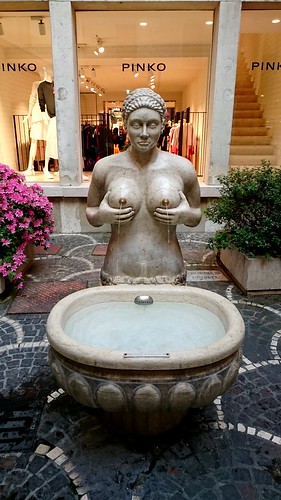 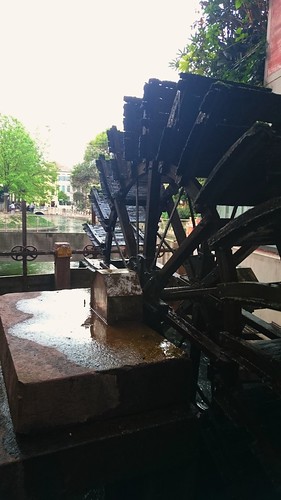 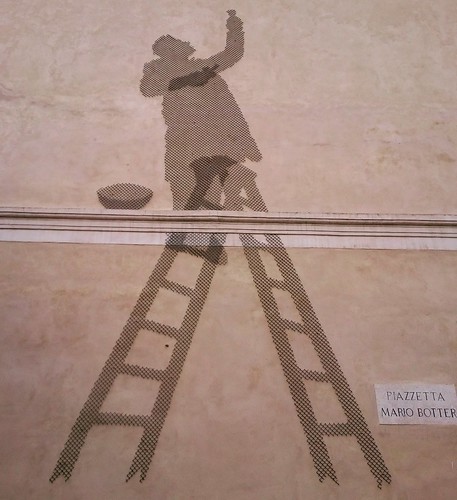 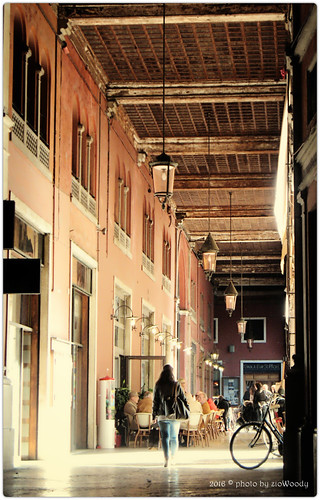 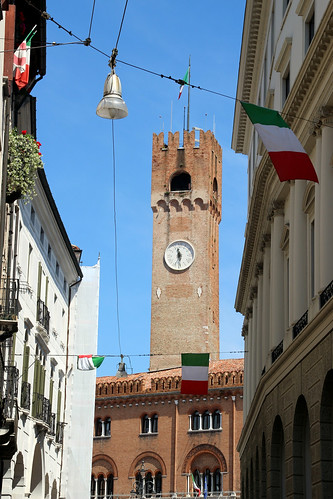 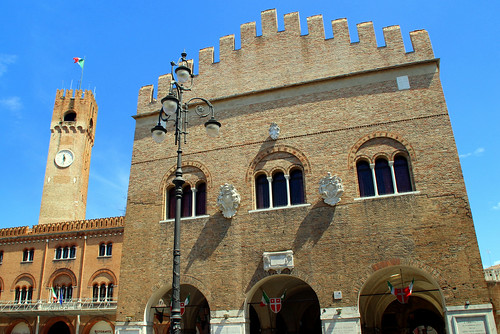 After a severe drought hit the city of Treviso in 1559, the mayor of the Republic of Venice ordered the construction of a marble fountain depicting a topless woman squeezing her breasts. The final result was no ordinary statue.

Every autumn, when a new Podestà (mayor) was elected, the fountain flowed with celebratory free wine. Red wine streamed from one of the woman’s breasts while white wine poured from the other. The torrent of free tipples lasted for three days, and the yearly tradition continued up until the fall of the Venetian Republic.