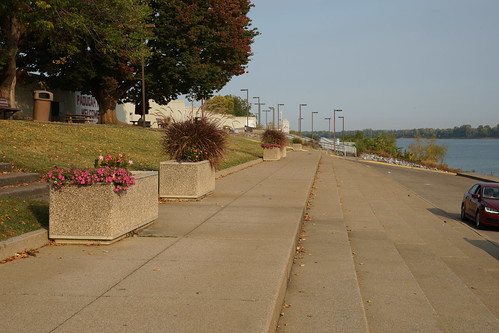 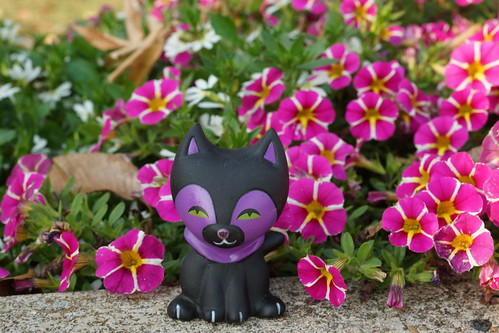 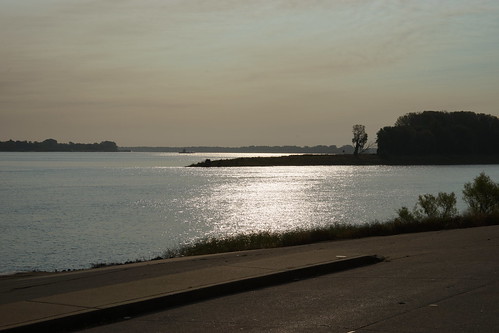 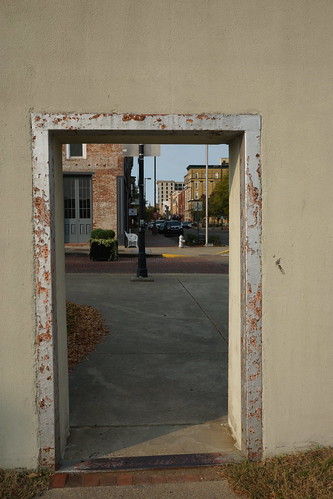 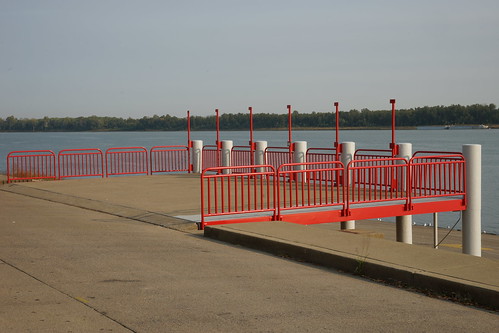 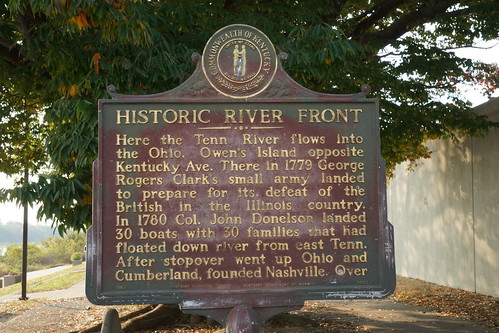 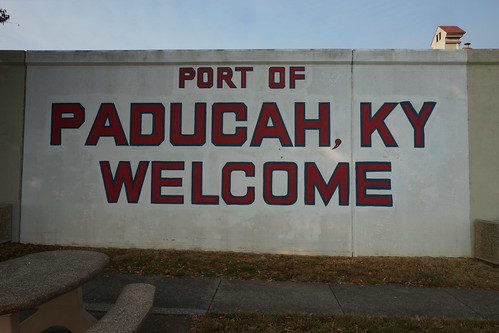 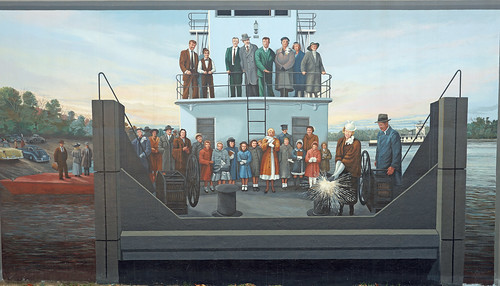 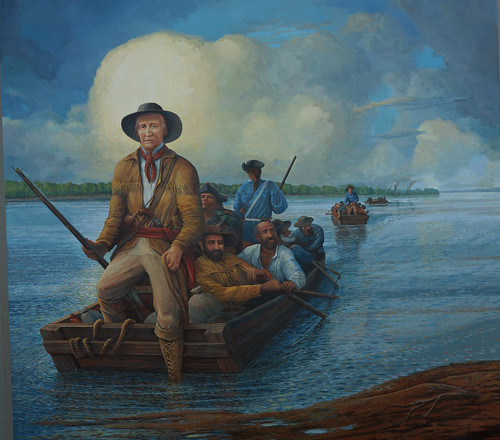 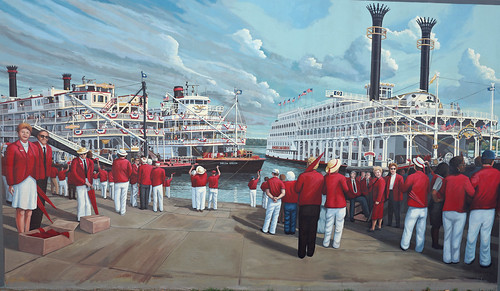 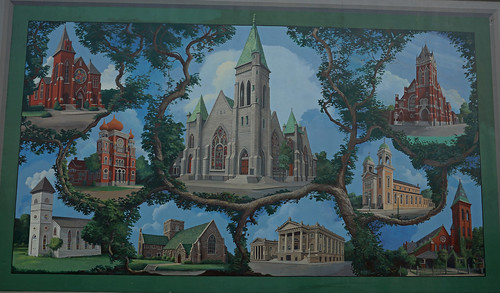 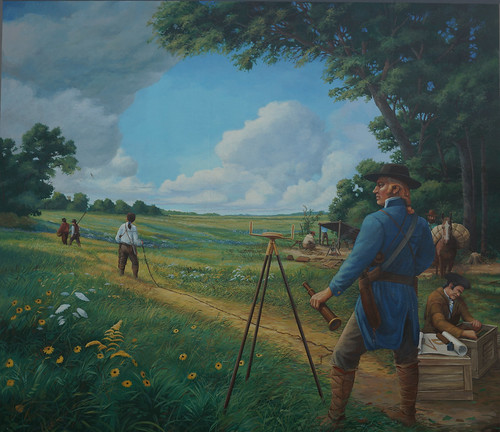 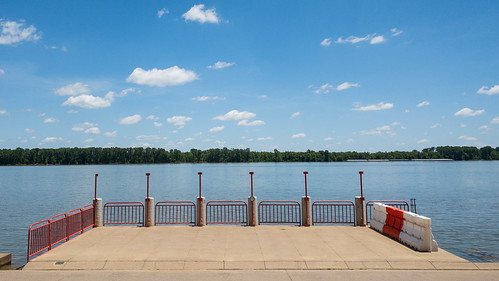 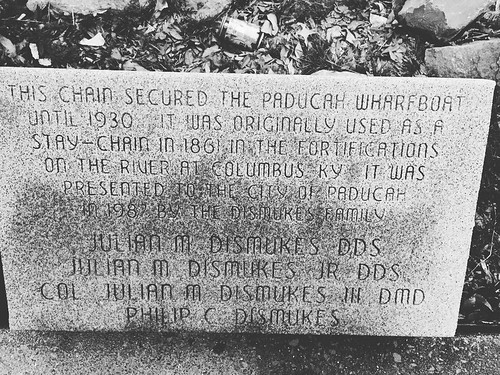 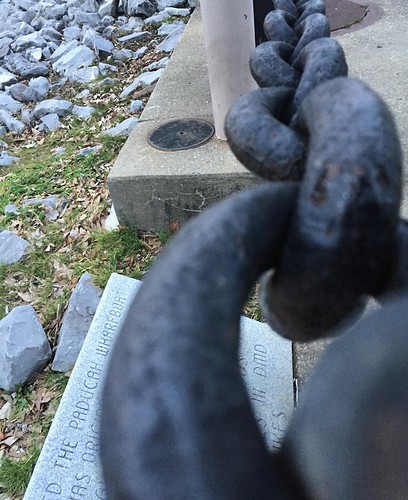 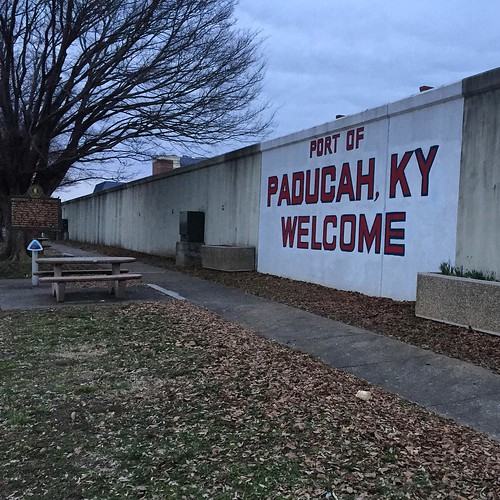 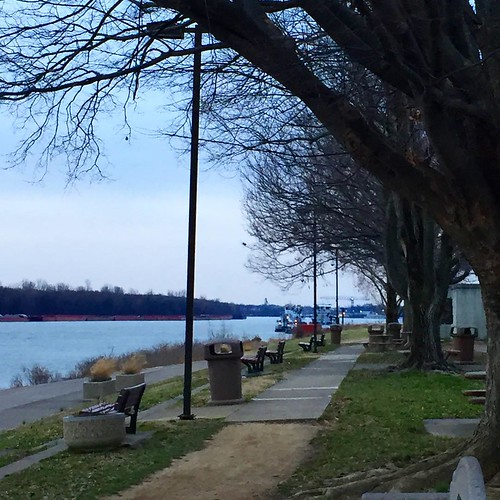 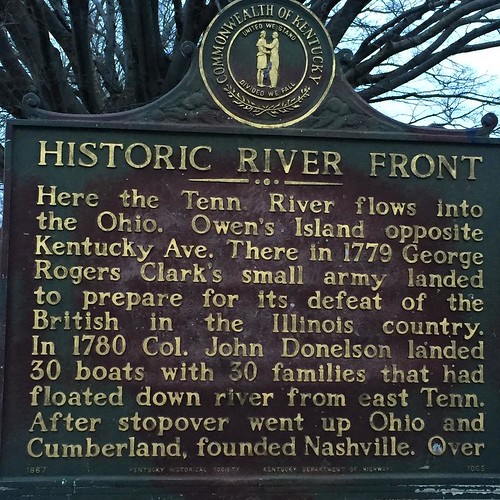 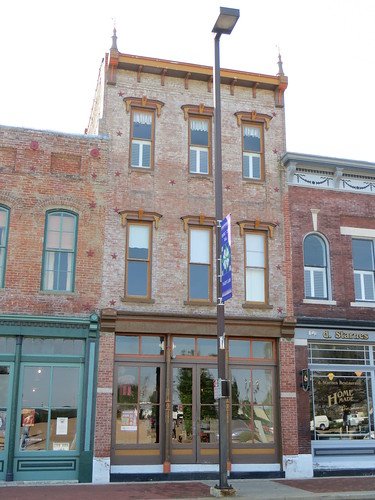 Following the disastrous flood of 1937, a floodwall was built to protect Paducah, Kentucky from future rises in the Ohio River. Today, the concrete monolith is covered with a collection of over 50 detailed murals depicting the history of the city and its surroundings.

The murals were designed and painted by the renowned American muralist Robert Dafford, whose work also appears in countries like England, France, and Belgium. He completed the murals during the 1990s and early 2000s.