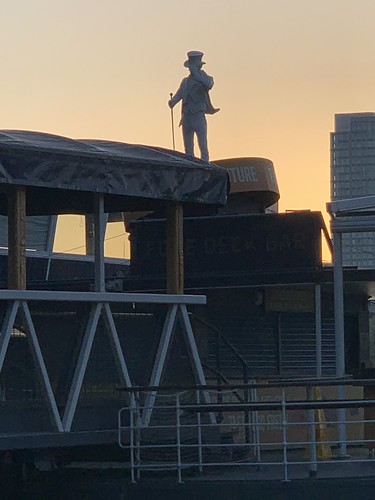 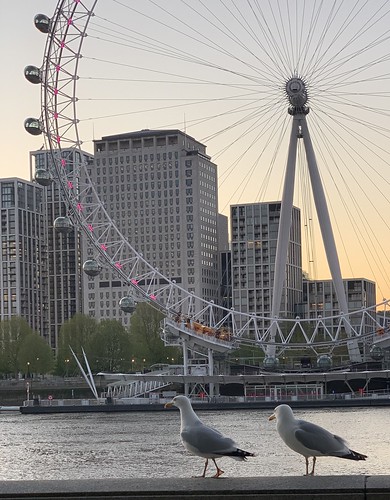 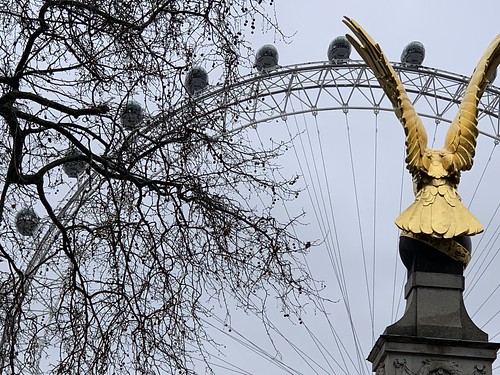 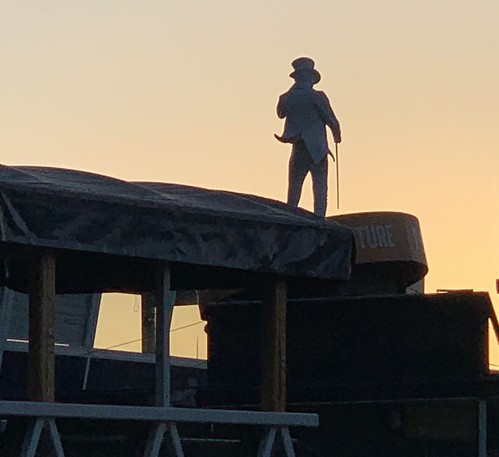 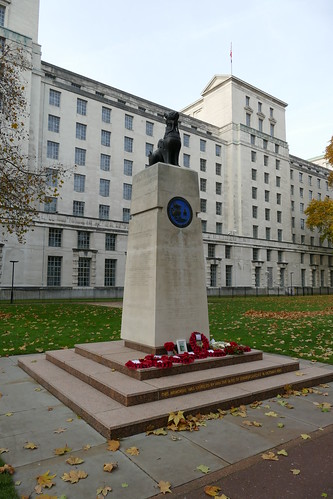 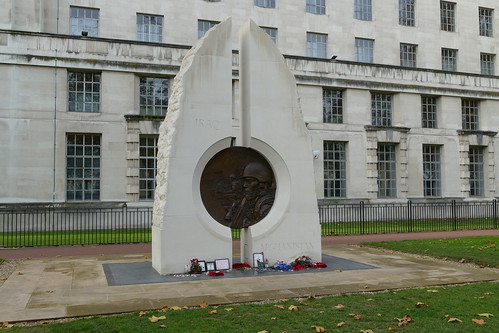 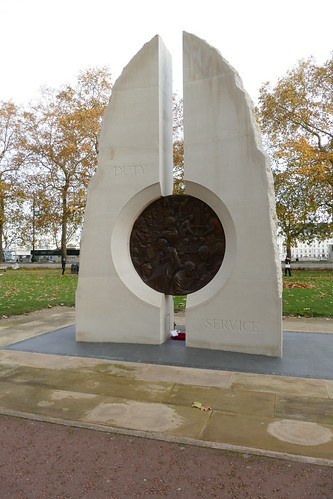 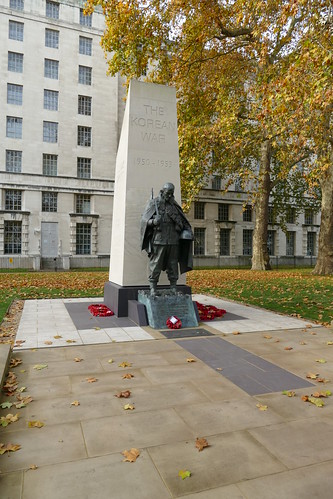 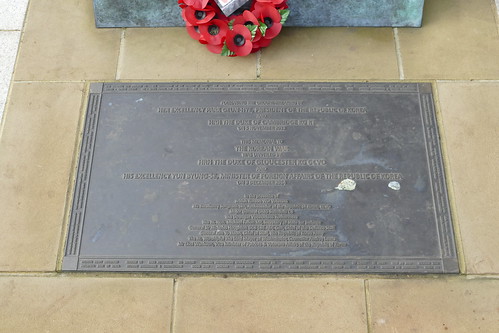 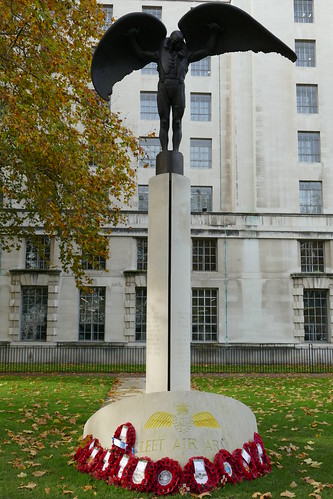 The Fleet Arm Memorial, also known as Daedalus, was inaugurated in the year 2000 and commemorates the bravery of those who served in the Royal Naval Air Service and the Fleet Air Arm during countless wars. Most notably, World War I and II.

In 1940, between July and October, the Battle of Britain raged on in the airspace above England. The Royal Air Force Spitfire pilots fought pitched battles with Junker bombers and the Dornier fighters of the infamous Luftwaffe. At the time, German aerial forces were also busy unleashing blitzkrieg bombing raids on English cities and towns.

More at the source
#monuments #statues